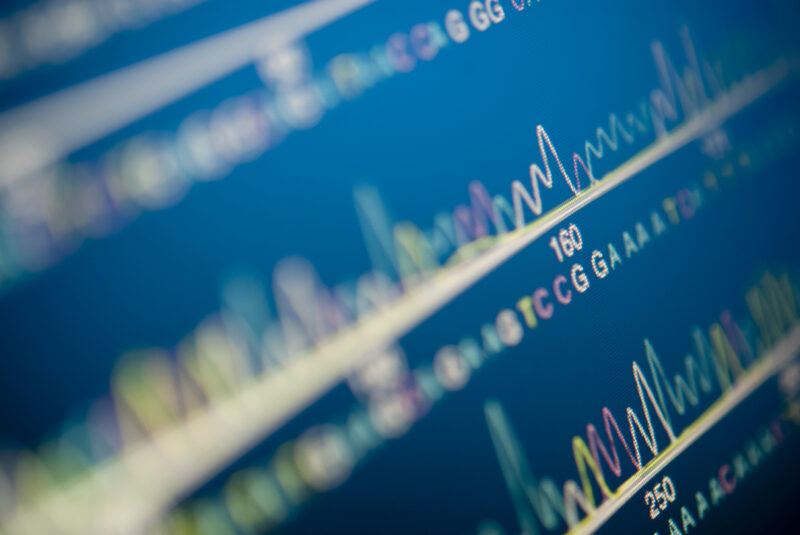 Nearly 24 million Americans have been diagnosed with an autoimmune disease.1 Recently, a number of significant advances in our understanding of the genetics of autoimmunity have been made through genome-wide association studies and the use of omics technologies. These research findings are helping scientists move toward a more personalized treatment approach for patients with autoimmune disease.

Many autoimmune diseases, including lupus, disproportionately affect women.5 Scientists recently looked at blood cells from healthy women and men with Klinefelter syndrome (who carry one or more supernumerary X chromosomes and are also at an increased risk of lupus) and found that the gene that codes for toll-like receptor 7 (TLR7) escapes X-inactivation, a process that occurs during embryonic development and switches off one of the two X chromosomes to prevent the overexpression of genes.5 TLR7 binds single-stranded RNA and activates type I interferon signaling, a pathway that is also activated in systemic lupus erythematosus (SLE) patients. The authors concluded that biallelic expression of TLR7 contributes to greater risk of lupus in individuals with two X chromosomes.5

Genome-wide association studies have identified hundreds of susceptibility genes among autoimmune diseases, largely affecting adults. One study of the pediatric population found that many of the autoimmune-related gene signals were in biological pathways functionally linked to cell activation, cell proliferation, and signaling systems important in immune processes.10