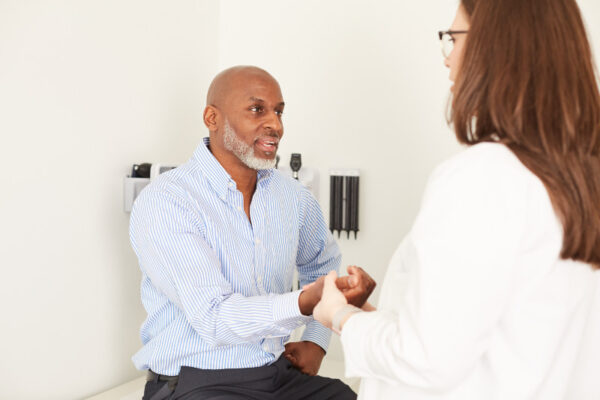 Collectively, autoimmune disorders are one of the most prevalent diseases in the US and affect up to 10% of the US population, or an estimated 24 million people.3,4

Recent reporting found that while autoimmune diseases are more prevalent among females, they may also disproportionately impact specific racial groups, but sparse data exists on minority group rates in the US.5 To compound the potential prevalence of autoimmunity, studies indicate that over eight million additional people have autoantibodies that may indicate future development of an autoimmune disease.4,6

While the direct economic cost of autoimmune diseases in the US is difficult to determine, the National Institute of Allergy and Infectious Diseases has estimated that the annual cost to the healthcare system is more than $100 billion, not including the cost of uninsured individuals, which is estimated to be at least another $25 billion per year, according to the American Autoimmune Related Diseases Association.7

Medications and biologic drugs are used in the management of autoimmune diseases attempting to control disease flares, limit inflammatory damage, and extend periods of remission.8,9 However, consistent results may not be seen in each patient, there may be potentially serious side effects, and higher financial costs have also been noted.9,10 The goal of contemporary treatment for RA, for example, is to halt or slow the progression of the disease before joint damage occurs.10 Treatment with disease-modifying antirheumatic drugs (DMARDs) and biologic DMARDs in the early stages of RA has made joint destruction less common, but not all patients respond to DMARDs—either the conventional or biologic variety.7