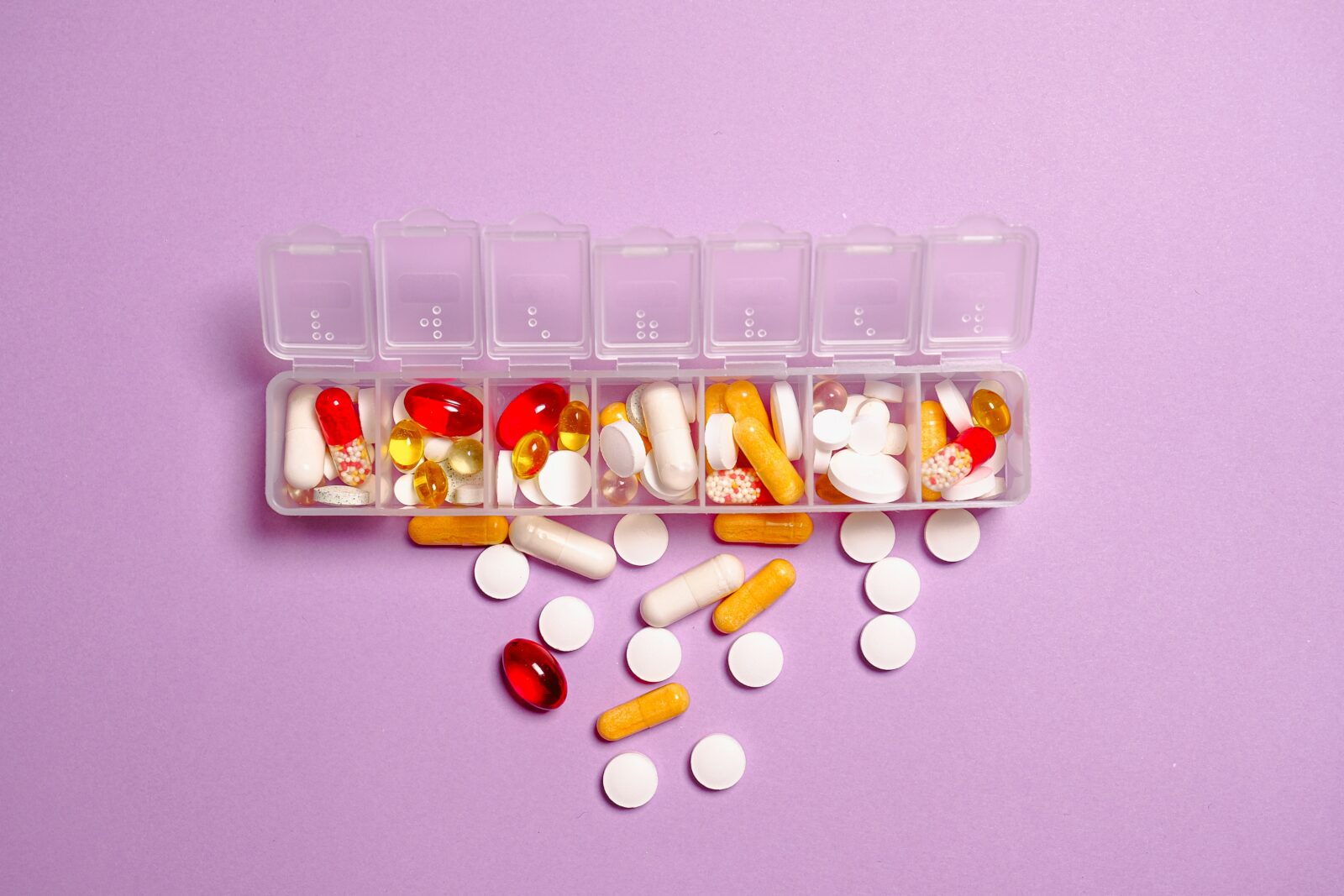 Many doctors believe that fibromyalgia may be an autoimmune disease in which the immune system mistakenly attacks healthy cells. However, the evidence gathered for years seemed to dispute that belief. Now, new research suggests that FM may be an autoimmune disease involving neuroinflammation, which is an inflammatory response within the brain and spinal cord. It may also involve neuropathy, which is pain and weakness from nerve damage.

Is fibromyalgia an autoimmune disease?

For decades, FM was controversial. Some doctors believed it was similar to arthritis. Others suspected autoimmunity because of its similarities to autoimmune diseases like multiple sclerosis, rheumatoid arthritis, and lupus.

However, prior research could not find the common signs of an autoimmune disease such as:

Autoimmunity is an immune system turned against its body. Your immune system mistakes a healthy type of cell or tissue in your body for a dangerous pathogen, like a virus or bacterium. It then attacks and tries to destroy the target. This leads to tissue damage, inflammation, and other symptoms.