The Serious Threat of Mycotoxins 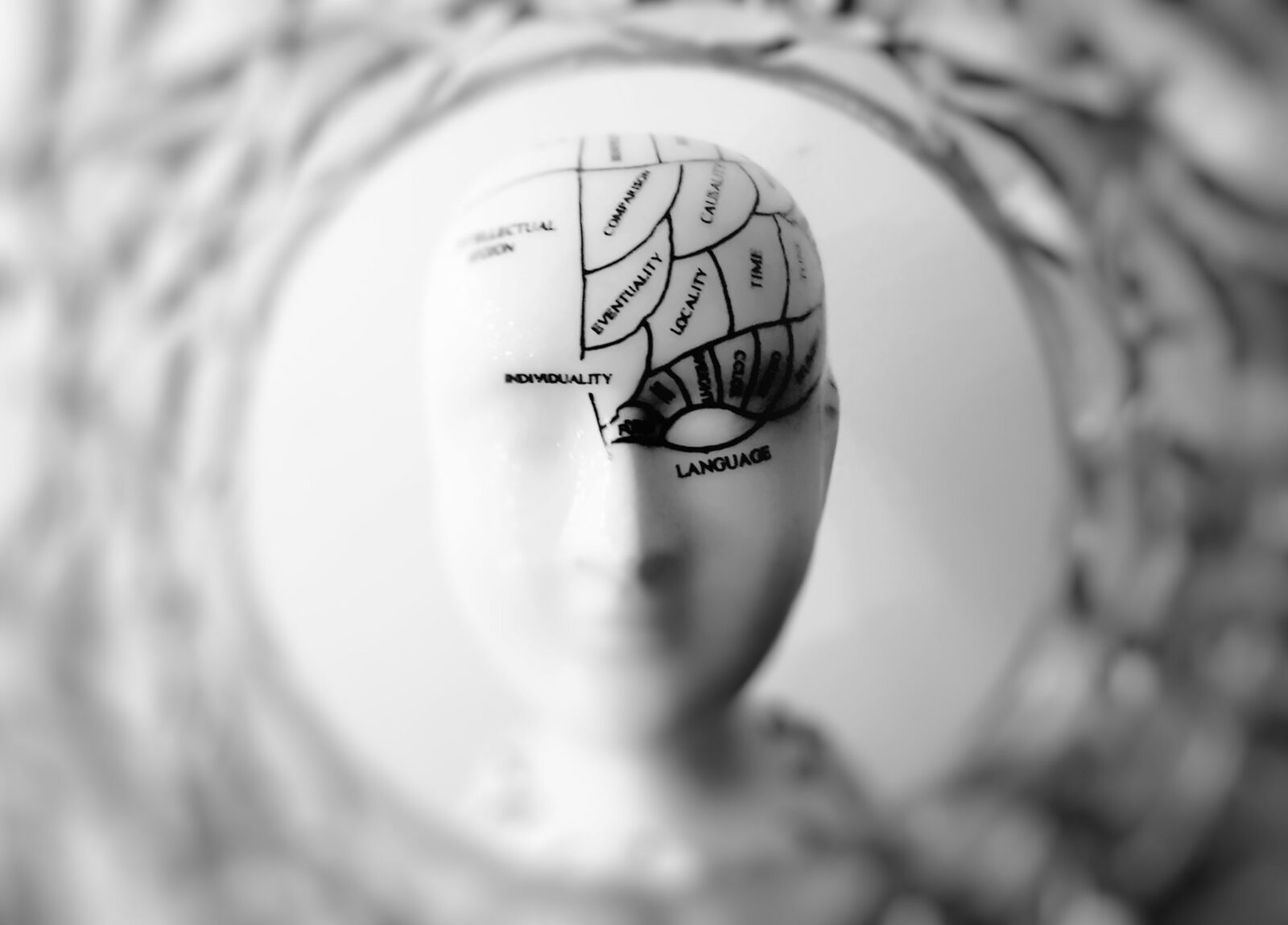 Mycotoxins are a serious threat to our healthy systems. They are microscopic fungal poisons that make their way through the respiratory and digestive systems. Calling mycotoxins “poison” is not a misnomer, and these poisons can make you very sick.

And, we are now finding that specific mycotoxins can negatively impact brain function by causing neurotoxicity.

The Journal of Molecular Science published a review in 2011 regarding certain mycotoxins and their impact on the brain. How can mycotoxins cause neurological damage, and can we prevent mycotoxins from entering our systems in the first place?

Microfungi create mycotoxins, which are the secondary metabolites that can cause serious illness. Some are mild such as athlete’s foot. Others can cause life-threatening illness.

When this happens, you are literally being poisoned, and the condition is called mycotoxicosis. The symptoms may vary depending on the type of mycotoxin, the length and amount of exposure, and your age, gender, and overall health.