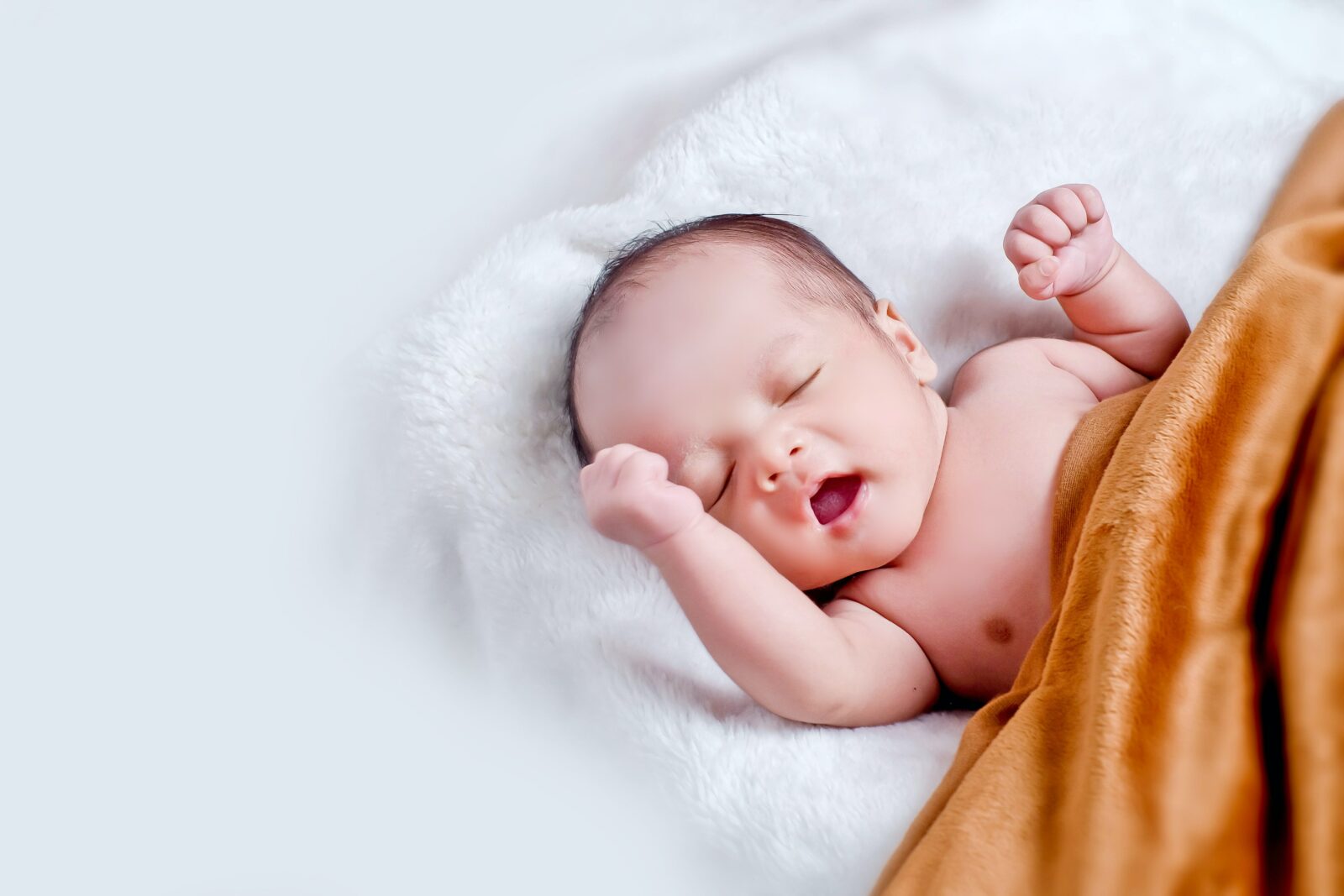 Human growth hormone supports bone and tissue growth. It is crucial for cognitive, metabolic, and adrenal health. In addition, it is essential for growth during infancy, childhood, and adolescence. HGH helps maintain your health throughout your life.

What is human growth hormone?

Human growth hormone is also called HGH, GH, and somatotropin. It is made by the pituitary gland. While scientists first believed HGH only promoted growth in infants and adolescents, they now know that HGH plays a role in blood sugar levels, protein production, fat utilization, insulin levels, and more. The pituitary gland releases it in small spurts at certain parts of the day, most commonly during your sleep or after exercise.

Human growth hormone levels begin to decline around the age of 30. It declines by a factor of two or three during your 40s and continues to decline as you age.

There are two primary functions of the human growth hormone: stimulating growth and influencing your metabolism.

One of the primary ways the human growth hormone promotes growth is a direct pathway. It binds to two cells that trigger bone and cartilage growth called osteoblasts and chondrocytes. It triggers proteins to move to the nucleus of the cell and urges genes to prompt your bone to grow more cartilage and bone.