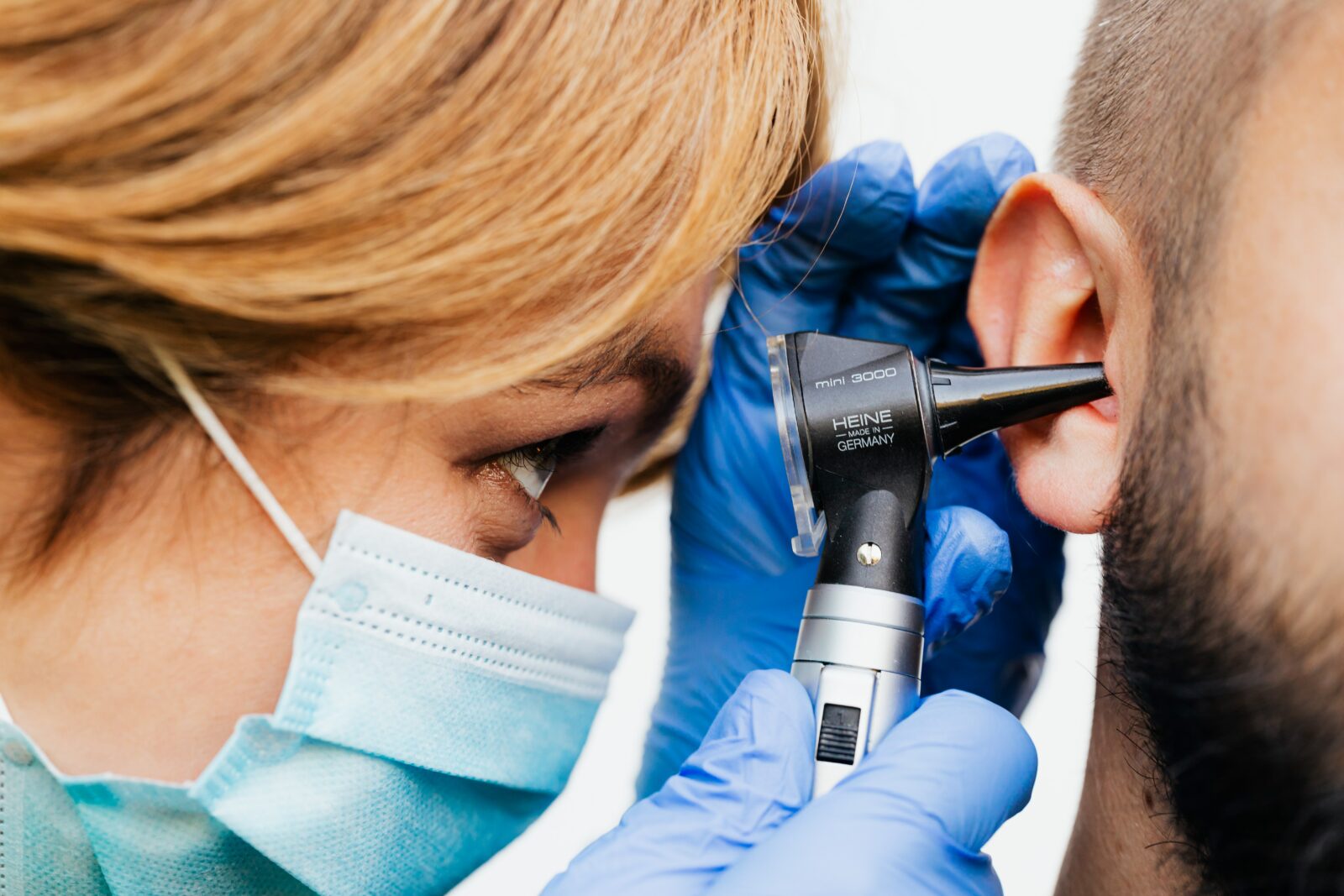 Ménière’s disease is a chronic disease of the inner ear with symptoms including vertigo, dizziness, tinnitus, feeling of congestion in the ear, hearing loss, nausea, vomiting, and digestion issues. Science has not found a cure for Ménière’s disease, although there are some conventional treatments and natural supports to help alleviate the symptoms.

Let’s take a deeper look at Ménière’s disease, its causes, the link to autoimmunity, conventional treatments, and natural support strategies.

What is Ménière’s disease?

Ménière’s disease is a chronic disease of the inner ear. It can cause vertigo, dizziness, tinnitus, feeling ear congestion, and hearing loss. While it usually affects only one ear, it may affect both ears in some people. While some people have a single attack of dizziness, others may have attacks closer together within a few days. In some individuals, vertigo can be serious causing so-called ‘drop attacks’ where the person loses their balance and falls suddenly.

About 600,000 people are diagnosed with Ménière’s disease in the United States alone with about 45,000-60,000 new cases each year. Typically, it develops in people between the ages of 25 and 50. It is a progressive disease and can be debilitating.

Ménière’s disease can include a buildup of fluid in the labyrinth of the inner ear. This area of your ear contains the semicircular canals and otolith organs necessary for balance and the cochlea needed for hearing. Symptoms of Ménière’s disease are the result of this buildup.