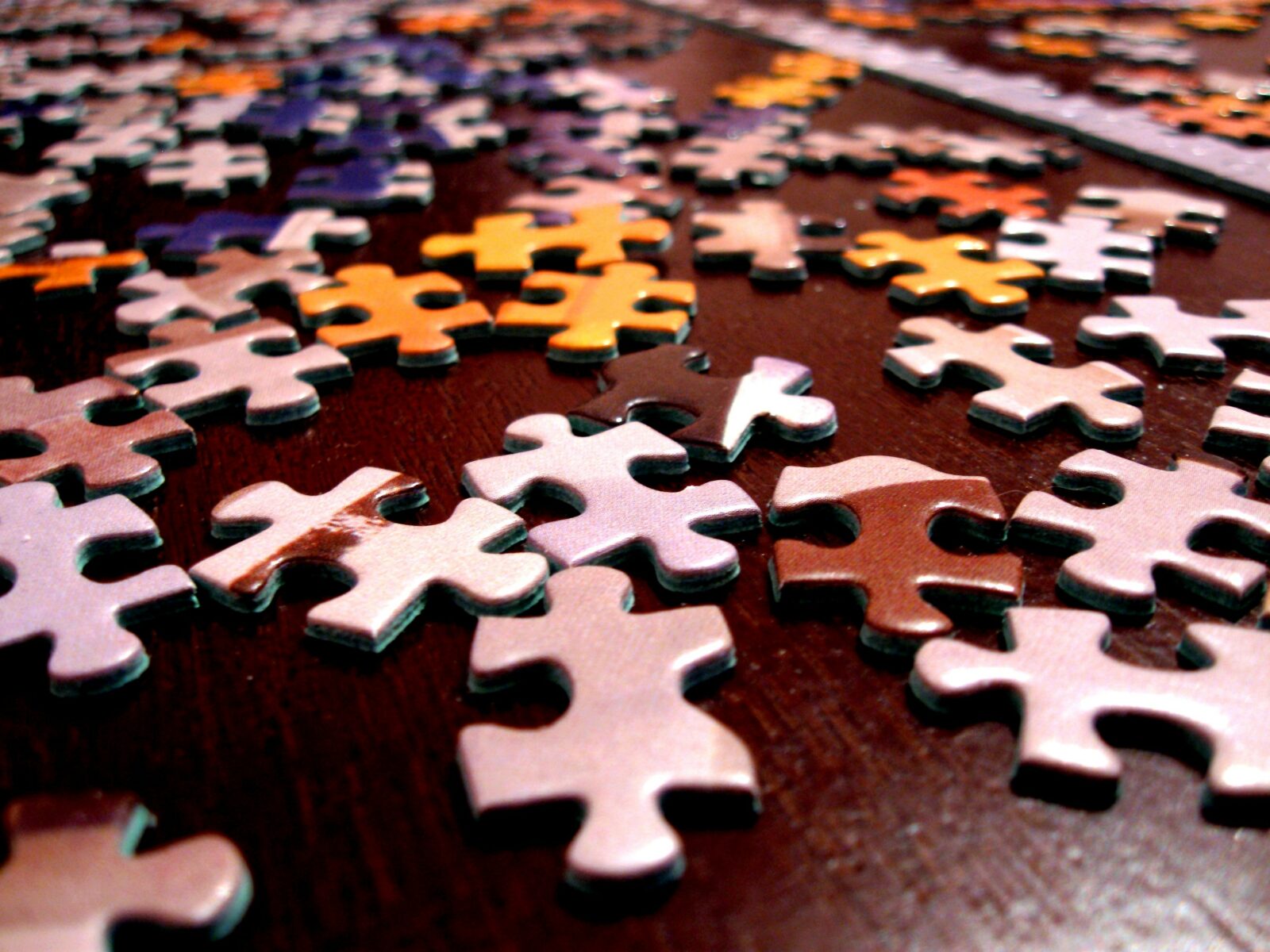 The autism spectrum encompasses a wide range of neurodevelopmental conditions, which includes autism and Asperger syndrome, and is generally referred to as autism spectrum disorders (ASD). Individuals on the autistic spectrum experience problems with social interaction and communication as well as exhibit repetitive, restricted patterns of behavior, activities, or interests.

Each year, researchers around the worldwide scientific community publish their theories and evidence pointing to the causes of autism; however, very little concrete evidence exists that helps in understanding how autism develops. This is why emerging proof of links between this group of neurodevelopmental disorders and environmental conditions such as toxic mold exposure is so valuable. The data helps to complete the complex equation that results in ASD.

Still, the latest studies from the last 10 years that sought to prove the correlation between indoor toxic mold exposure and autism and ASD did not come close to proving or explaining a causal relationship between the two. At best, the studies have shown that the former tends to accompany the latter with remarkable frequency. The studies have not been conclusive. However, experience tells us that a single breakthrough may lead to even greater discoveries when scientists persistently pursue the issues.

ASD is a number of complex neurodevelopmental disorders that impact verbal and nonverbal communication. It includes difficulties adapting and tendencies towards repetitive behaviors. It is generally accepted that ASD has origins in the brain’s earliest stages of development. In addition to classic autism, ASD is related to conditions such as childhood disintegrative disorder, Rett syndrome, Asperger’s, and pervasive developmental disorder-not otherwise specified (PDD-NOS). Typically, children present with symptoms between 12 and 18 months or age, although some children on the spectrum may display normal development well into their two’s.

This is also the latest point in development in which children with autism regress by losing some skills that had previously formed. Then autism and ASD become associated with difficult attention spans and motor coordination, intellectual disabilities, and physical health disturbances like poor sleep and gastrointestinal issues. However, many individuals with ASD can have deep proficiency in math, music, art, and visual skills.

The Impact of Pandemic Lockdowns on Caregivers of Autistic Children