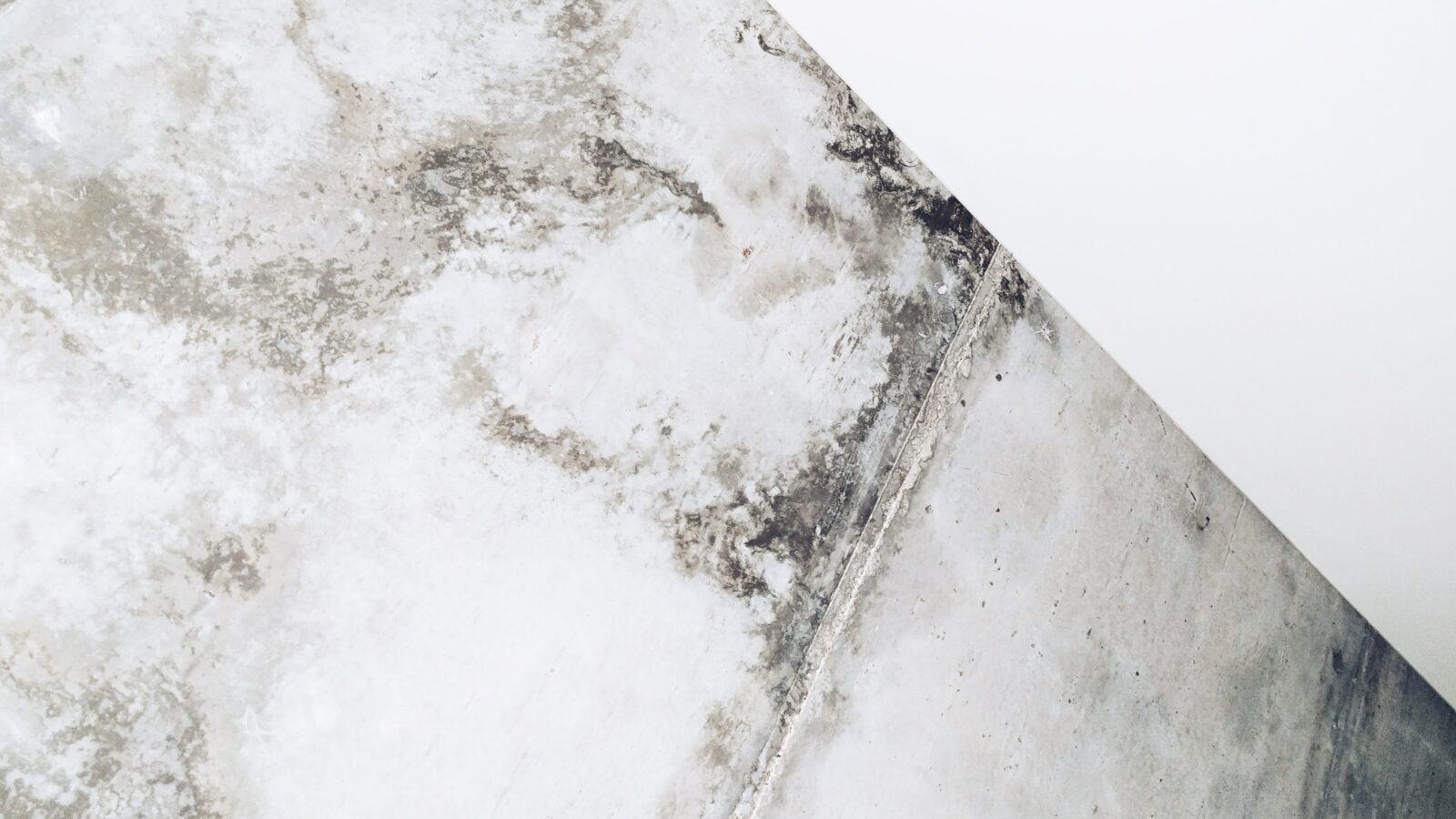 The word “mold” is an umbrella term that refers to numerous species of fungi that are found indoors and outdoors.

Both “mold” and “fungus” have negative implications such as moldy carpets, damp basements, soggy drywall, athlete’s foot, and poisonous mushrooms. However, molds have also given us penicillin and tasty blue cheese. Yeast is a fungus, and it is used to make bread, beer, and wine. Some mushrooms are edible and valued worldwide like truffles. Fungi help break down garbage and garden waste.

Mold spores are ubiquitous. However, mold needs moisture and dampness to thrive. You will also find bacteria, dust mites, and break-down products of bacteria and molds, such as proteins, cell-wall particles, volatile organic compounds, airborne chemicals, gasses, and particulate matter caused by the destruction of materials by growing molds.

Indoor mold has the potential to create serious health problems such as allergies and infections. “Toxic mold disease” is a syndrome that affects many although strong evidence does not exist to support the designation. This is true with “sick building syndrome” as well. That does not mean that doctors and health care providers should ignore the issues.

Approximately 300,000 species comprise the world of fungi. The U.S. The Environmental Protection Agency defines fungi as “types of plants that have no leaves, flowers or roots.” Fungi reproduce by spreading spores through the air, which then land and survive on various surfaces. Many spores can survive dormant for very long periods in dry environments. In the presence of moisture, they grow into fungi.

Technology and Preventing the Next Pandemic

What is Mitochondrial Dysfunction?