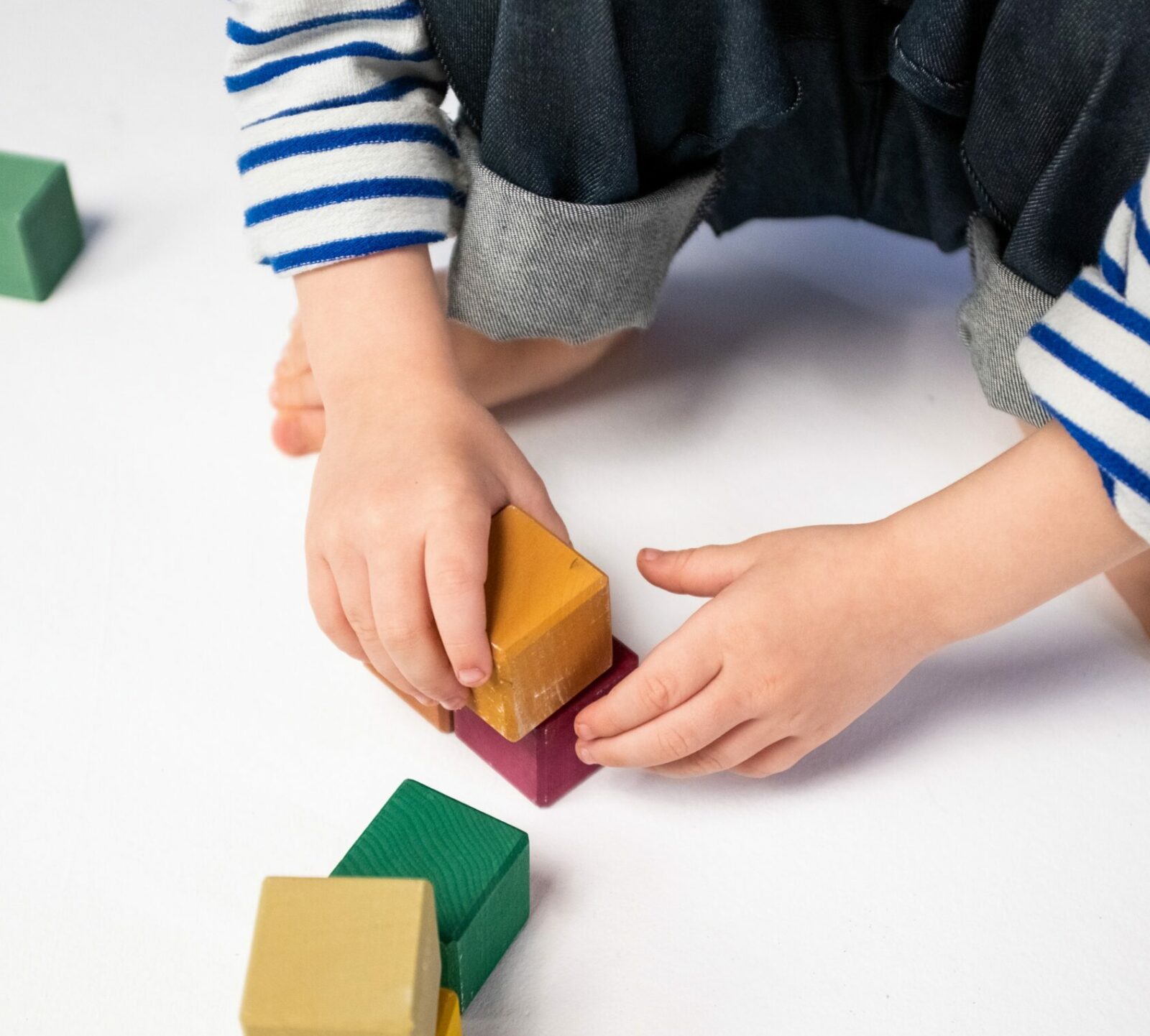 The most current belief about autism and autism spectrum disorder (ASD) is that it is a genetic brain disorder. Some doctors and researchers don’t hold to the same belief. One physician, Dr. Mark Hyman, falls into that category. In a recent article on his website he wrote that the increasing rates of autism is due to a systemic body disorder that impacts the brain. In addition, our toxic environment triggers the genes in certain people that make them susceptible to autism and ASD. Research does exist that supports this position.

The rate of autism diagnoses has increased exponentially over the last few decades from an estimated 1 child in 3,000 to just 1 in 59 kids today. Broader criteria and better detection can account for some of this increase but not all of it.

Some impressive scientific discoveries have occurred in the last 2 decades that point to the true etiology of autism that challenges the traditional beliefs. For instance, Martha Herbert, MD, a pediatric neurologist from Harvard Medical School, has shown how core abnormalities in body systems like detoxification, immunity, and gut function play a key role in causing the mood and behavioral symptoms of autism and ASD.

Dr. Hyman speaks about a 2 ½ year old boy named Sam who was diagnosed with autism at 22 months. When Dr. Hyman first saw Sam, he was a typical case of autism, and the little boy had his own “inner wordless world” of autism. Dr. Hyman described the experience as like “watching someone on a psychedelic drug trip.” The doctor proceeded to delve into his genetics and biochemistry to determine the cause of Sam’s problems.

He had very high levels of antibodies to gluten, and he was allergic to wheat, eggs, yeast, soy, and dairy for a total of 28 food items. He had a leaky gut, and his gut was very inflamed. Sam was deficient in magnesium, zinc, manganese, omega-3 fats, and vitamins A, B12, and D. His body had difficulty making energy in the mitochondria of his cells.