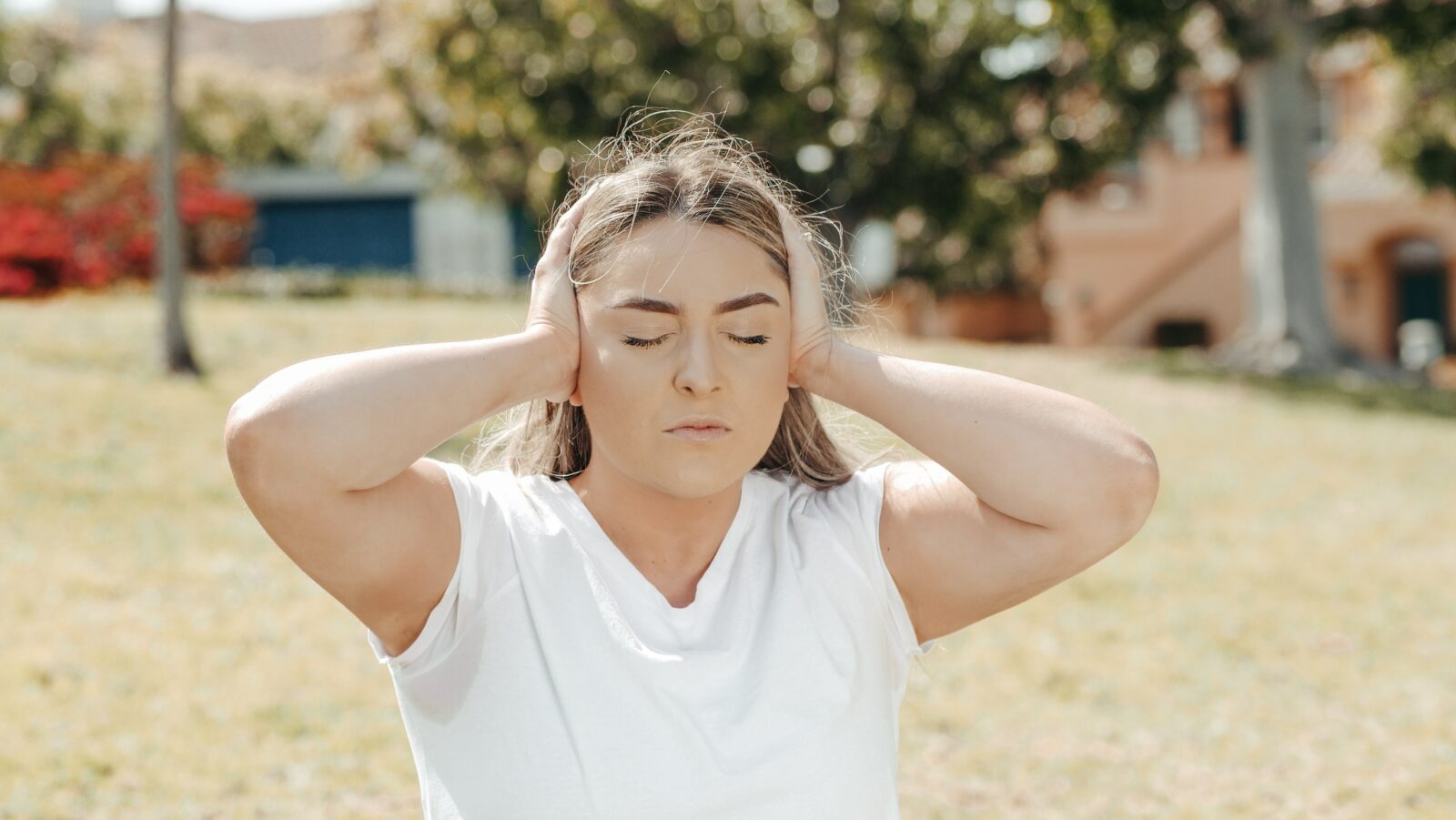 Ménière’s disease is a chronic disease of the inner ear with symptoms like dizziness, vertigo, tinnitus, hearing loss, nausea, vomiting, and digestion issues. There is no cure for the condition. However, several natural support strategies can help alleviate symptoms.

What is Ménière’s disease?

Ménière’s disease is a chronic disease of the inner ear. Its symptoms include ear congestion, tinnitus, dizziness, vertigo, and hearing loss. It typically affects only one ear, although it may affect both ears in some people.

Ménière’s disease may cause sudden dizziness, temporary tinnitus, or muffled hearing. Some people will have one attack of dizziness and then a period of time passes before having another attack. Other people can have multiple attacks closer together. On occasion, vertigo may be so serious that it causes a “drop attack,” during which the person loses balance and falls.

The 5 Worst Toxins in Our Environment

Using Mushrooms to Support Your Health

What is Type 1 Diabetes and What Changes in Diet and Lifestyle Improve Outcomes?