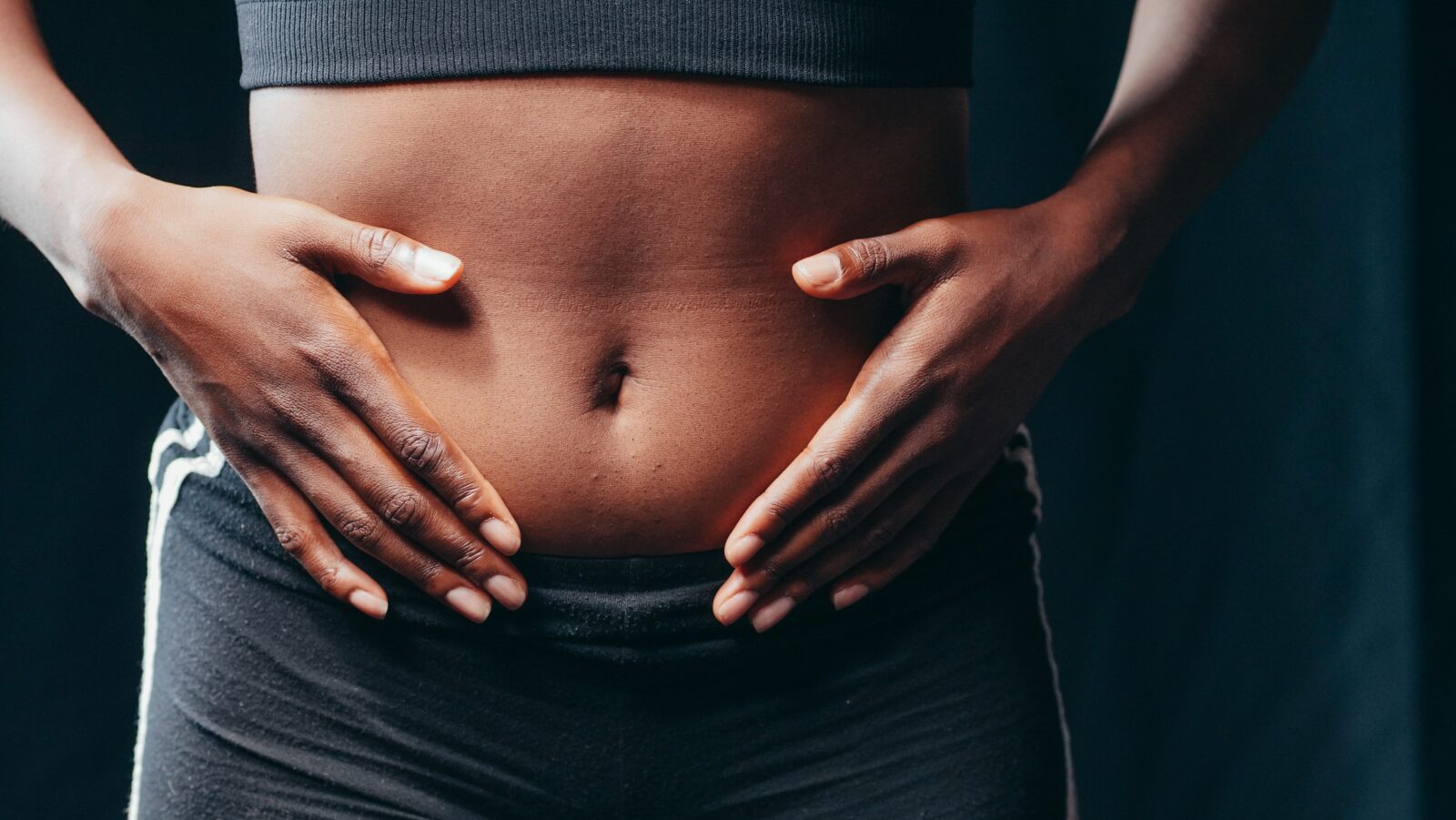 Scientists do not know what causes Crohn’s disease, but it appears to be hereditary with an environmental inducement. And, there is some debate about how to classify Crohn’s disease. As researchers conduct more studies into the causes of IBD, understanding will improve. This advancement should lead to better treatment and individualized therapeutics.

Crohn’s disease does not result in the creation of antibodies. Therefore, calling the condition an “autoimmune” disorder is inaccurate. Instead, researchers are referring to Crohn’s as an immune-mediated condition or an autoinflammatory condition.

What is an autoimmune disease?

The immune system is a key factor in the body’s defense system. It mitigates or prevents infections and diseases caused by pathogens, bacteria, viruses, parasites, and fungi. It does this by learning how to attack the foreign invader.