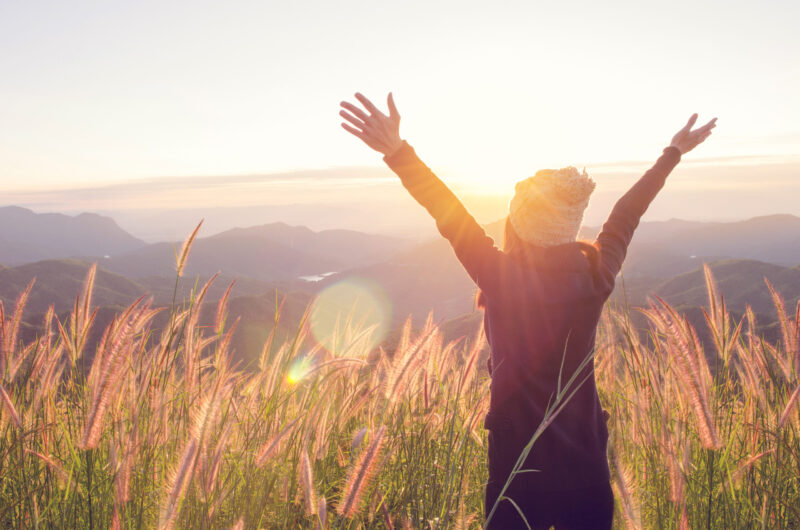 The prevalence of autoimmune disease (AD), which collectively includes more than 80 conditions, has risen dramatically in the United States over the years, now impacting up to 10% of the population.1-3 Genetics, infections, and changes in environmental exposures may play a role in the increasing number of cases.3,4 To add to the complexity of the issue, gender and racial disparities exist among different autoimmune diseases. Overall, the conditions disproportionately afflict women,5 and research indicates that African Americans may be at a higher risk than European Americans for certain autoimmune conditions such as systemic lupus erythematosus (SLE) and scleroderma (systemic sclerosis).6-8

Antinuclear antibodies (ANAs) are common biomarkers of autoimmune disorders, and recent research indicates that a rise in ANA presence in the US population has mirrored the increase of autoimmune disease in the past 25 years.9 The detection of ANAs may indicate the future development of autoimmune disease and may even precede symptoms by years.9 Is ANA testing an effective proactive tool in the prevention of some autoimmune conditions?

A rise in antinuclear antibodies

Antinuclear antibodies are a group of autoantibodies produced by the immune system that target and bind to contents of a cell’s nucleus. While minimal amounts of ANAs may be detected in some healthy people, larger amounts may indicate an autoimmune disorder. A 2020 cross-sectional study investigated the prevalence of ANAs in the US over a 25-year span, from 1988 to 2012.9 Investigators used blood test results (serum ANA measured by standard indirect immunofluorescence (IIF) assays on human epithelial type 2 (HEp-2) cells) from 14,211 participants aged 12 years or greater who participated in the National Health and Nutrition Examination Survey, with approximately one-third of the participants from each of three time periods: 1988-1991, 1999-2004, and 2011-2012.9 Results for each time period indicated the following ANA prevalence percentages and estimations of ANA-positive individuals:9

The ANA prevalence increase was greatest from the second to the third time period. Researchers also noted that the increases were not due to other concurrent trends in obesity, smoking exposure, or alcohol consumption.9 Additional results from this study indicated that ANA prevalence specifically increased for:9

ANA testing, detection, and a window of opportunity

A positive ANA test means that autoantibodies have been detected within the system; however, this positive test may be present without any evidence of disease.10 Therefore, classification criteria for some autoimmune conditions such as SLE include both a detection of ANAs found through testing in addition to relevant clinical presentations.11,12 A standard screening for ANA detection is the IIF assay on HEp-2 cells,9,13 and in fluorescent ANA testing:10,14,15