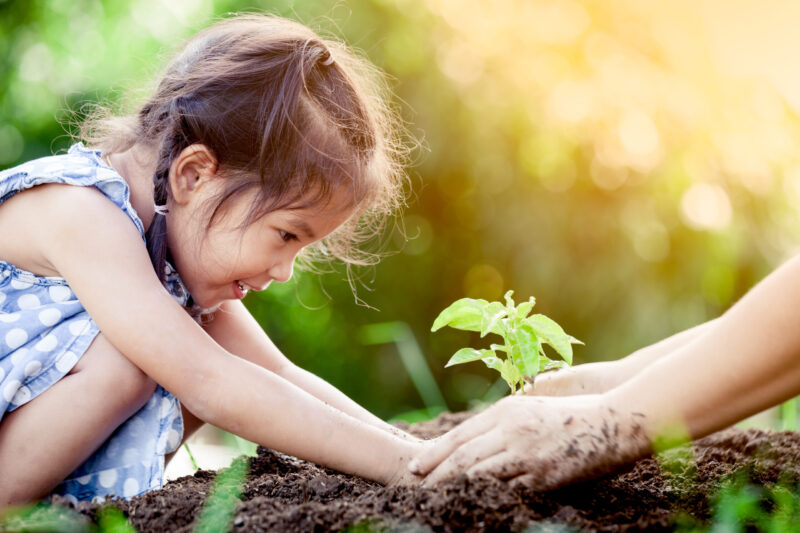 Asthma, a chronic respiratory disease that affects 4% of the US population,1 is responsible for considerable global morbidity and healthcare costs,2 and is one of the leading non-communicable diseases worldwide.3 In the 1990s and early 2000s, substantial global progress was made on key outcomes such as allergy-related hospital admission and mortality, but little improvement has been observed in these areas over the past 10 years.4 Asthma symptoms, exacerbations, and triggers are often associated with lower quality of life, including fatigue, activity limitation, negative effects on social life and relationships, and reduced productivity.3

What is the functional medicine approach to treating asthma? In the following video, IFM educator Shilpa P. Saxena, MD, talks about getting at the root cause of the disease by identifying the asthma trigger:

The prevalence of asthma is increasing in many countries, especially among children.5 Interestingly, the incidence of childhood asthma varies among countries, with typically higher prevalence in “Westernized” nations.6 A 2019 study found that a child’s risk of developing asthma is lower the more the microbiota of the child’s home resembles that of a farmhouse.7 The study analyzed microbiota from 400 Finnish and 1,000 German homes and found that the microbiota in homes that seem to be protective from asthma contained bacteria typical of the outdoor environment, including bacteria in the soil. The results call into question whether asthma could be prevented in the future by modifying children’s early microbial exposures.7

A compelling study published in 2019 of 714 Parisian children as part of an ongoing prospective study, called Pollution and Asthma Risk: an Infant Study (PARIS) birth cohort, found that children strongly sensitized to house dust mite at ages eight and nine had the highest risk of asthma and allergic rhinitis.8 Another similar cohort study in Taiwanese children found that asymptomatic toddlers with early house dust mite sensitization had higher risks of developing asthma, allergic rhinitis, atopic dermatitis, and abnormal lung functions at seven years of age.9 A 2020 study evaluating the connection between air pollution and childhood asthma found that children exposed to NO2—a major traffic-related air pollutant—are more than twice as likely to have early-onset asthma.10 This risk is higher even when NO2 levels are within World Health Organization guidelines, the study stays.10

Asthma is also associated with changes in both innate and adaptive immunity.11 An imbalance of the immune microenvironment may be a possible cause of asthma pathogenesis, in which T cells and macrophages engage in crosstalk. This crosstalk transmits either anti-inflammatory or pro-inflammatory signals, and recent studies have highlighted that an imbalance of T cells or macrophage dysfunction contributes to the progression of asthma. In a 2020 article, researchers proposed a theoretical basis for this, putting forth the hypothesis of a connection between the cytokine storm and severe asthma. They believe that studying the role of and the crosstalk between T cells and macrophages may contribute to the development of new, personalized treatments.11

A Proactive Approach to Pediatric Atopy, Rhinitis, and Asthma

The Medical Effects of Mold Exposure