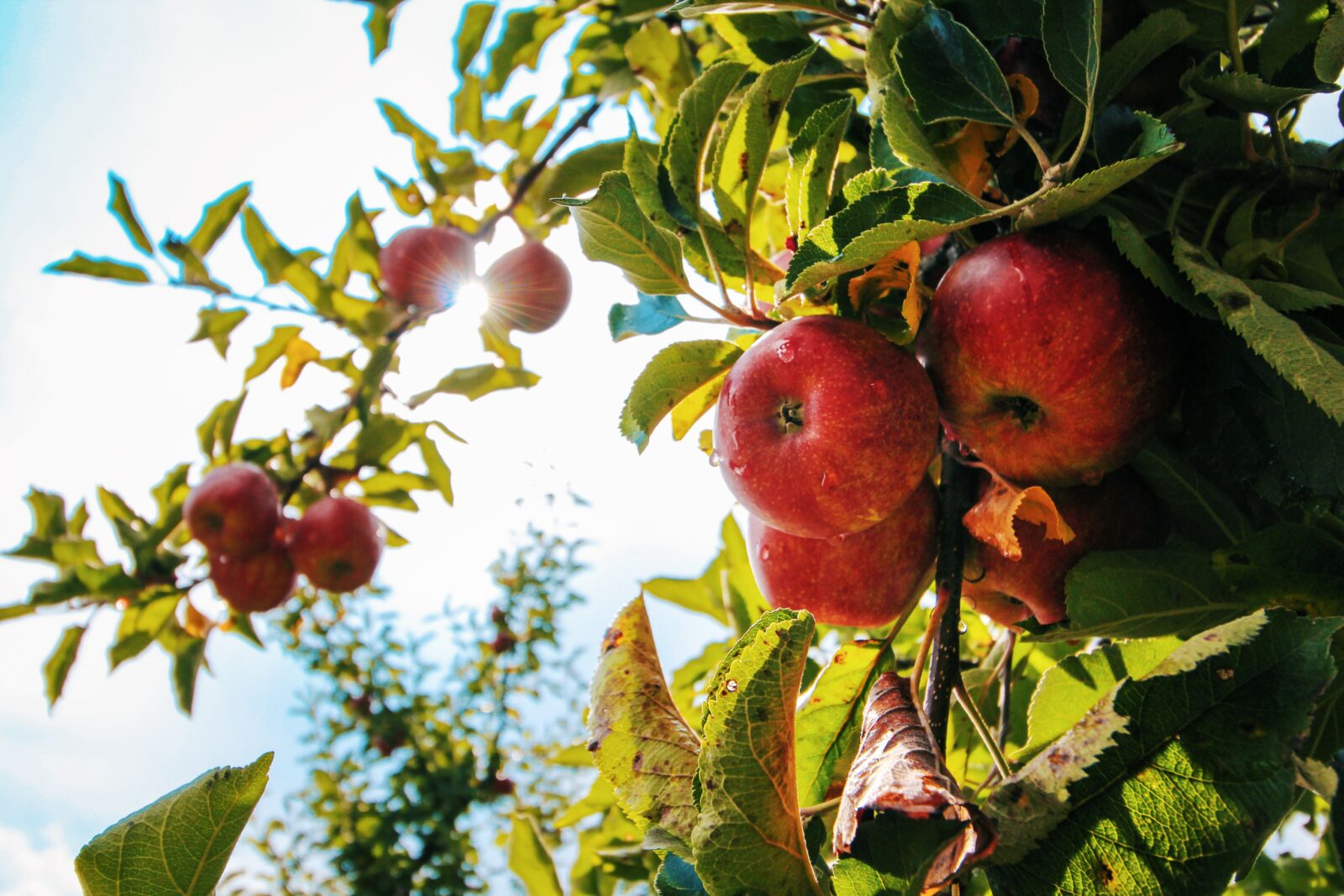 Our brain ages just like the rest of our body. It is vulnerable to disease as well, which can alter who we are and how we respond to our environment. Alzheimer’s disease can claim personality, memories, and relationships, which can make you feel as if you no longer know the person you love.

Fortunately, even though the disease is growing in prevalence, scientists are learning more about risk factors and things we can proactively do to stave off dementia.

For instance, researchers have discovered that a phytochemical in apple peel can stimulate the growth of new neurons (neurogenesis). This phytochemical is called quercetin. It must be noted that too much quercetin did not produce these results. It helps stimulate neuron production at low concentrations. The creation of new neurons happened in the hippocampus region of the brain.

The hippocampus is part of the limbic system, and it is responsible for behavioral and emotional responses. Other parts of the limbic system include the hypothalamus, thalamus, amygdala, and basal ganglia. It also plays a critical role in coding, memory consolidation, learning, and the forming of a cognitive map, which is linked to your ability to acquire new knowledge, store that knowledge, and be able to retrieve it later.

Your behavior is impacted by the continual accumulation of knowledge. Damage to the thalamus can result in dysfunctional behaviors because of its effects on cognition and emotion. The hippocampus is also the area that has the initial damage when the plaques and tangled fibers of Alzheimer’s start to destroy brain function.

EMF Exposure and Its Role in Depression