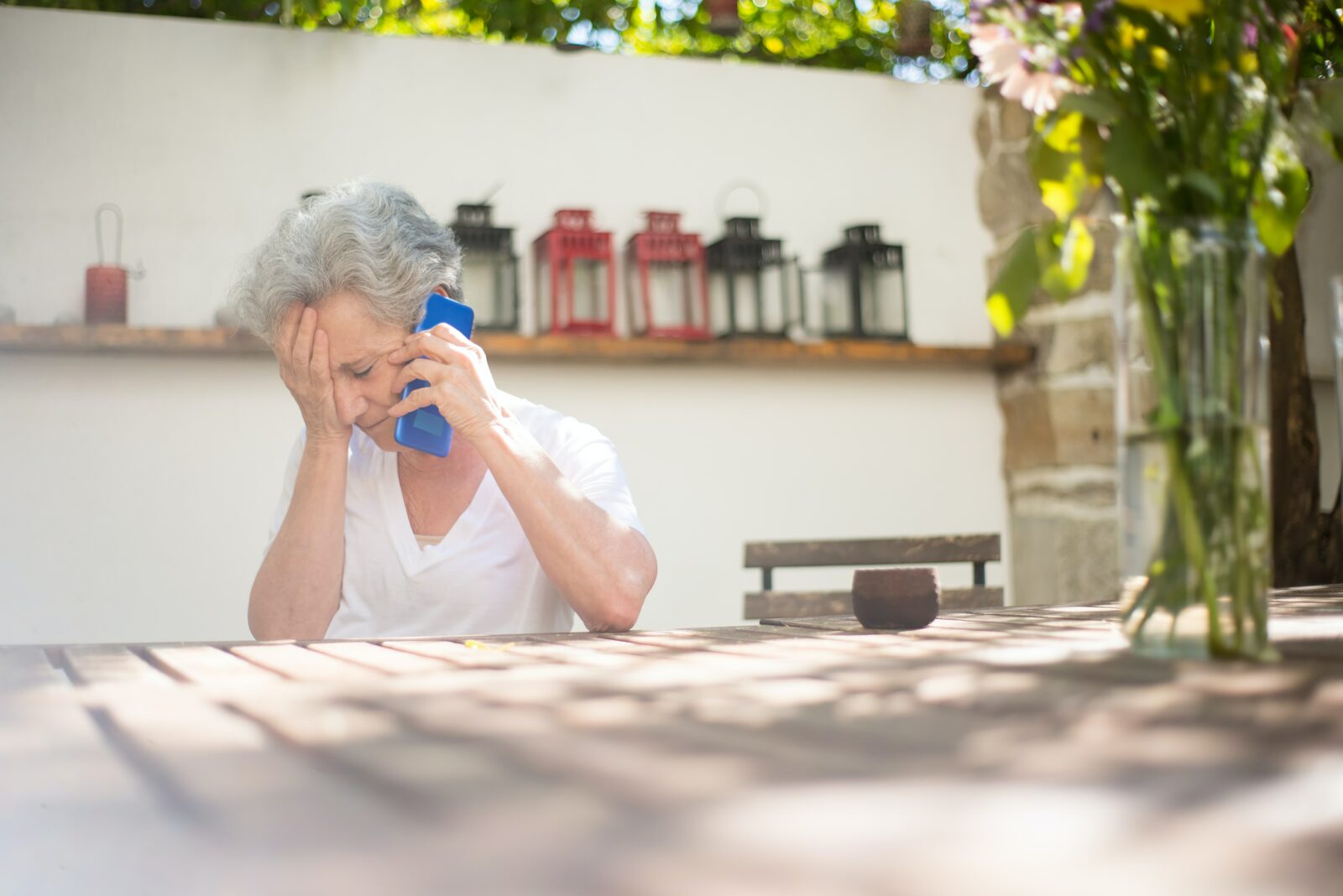 As the Baby Boomers age, illnesses associated with aging are taking up more of our budgets. They also place a great burden on the quality of life of patients and their caregivers.

Alzheimer’s disease is a particularly difficult disease. According to the Alzheimer’s Association, over 6 million Americans suffer from AD. Over 11 million individuals provide unpaid care for a loved one with AD. This is a tremendous burden. Yet experts predict that 16 million people will have AD by 2050 with associated costs expected to exceed $1 trillion.

Currently, AD has no cure, and therapies are largely ineffective. Thus, discovering the causes and exacerbating factors behind AD is crucial. Prevention and early detection would help decrease or delay the symptoms and difficulties this illness causes. Prevention is critical because AD symptoms often do not appear until the loss of functional neurons is so widespread that irreversible damage has already occurred.

An increasing body of evidence indicates that AD is a “disease of civilization” caused by our modern, industrialized lifestyles. High intake of refined carbohydrates and omega-6-rich polyunsaturated oils, low antioxidant intake, lack of physical activity, and misguided avoidance of cholesterol and saturated fats promote glycation and oxidative stress in the brain. This leads to severe cognitive decline.

Our modern lifestyle has been linked to conditions like diabetes, heart disease, polycystic ovarian syndrome, rheumatoid arthritis, and schizophrenia. Research shows that our brains are particularly susceptible to the detrimental effects of our modern diets despite the blood-brain barrier.