The Role of Electronegative VLDL in Cognitive Dysfunction 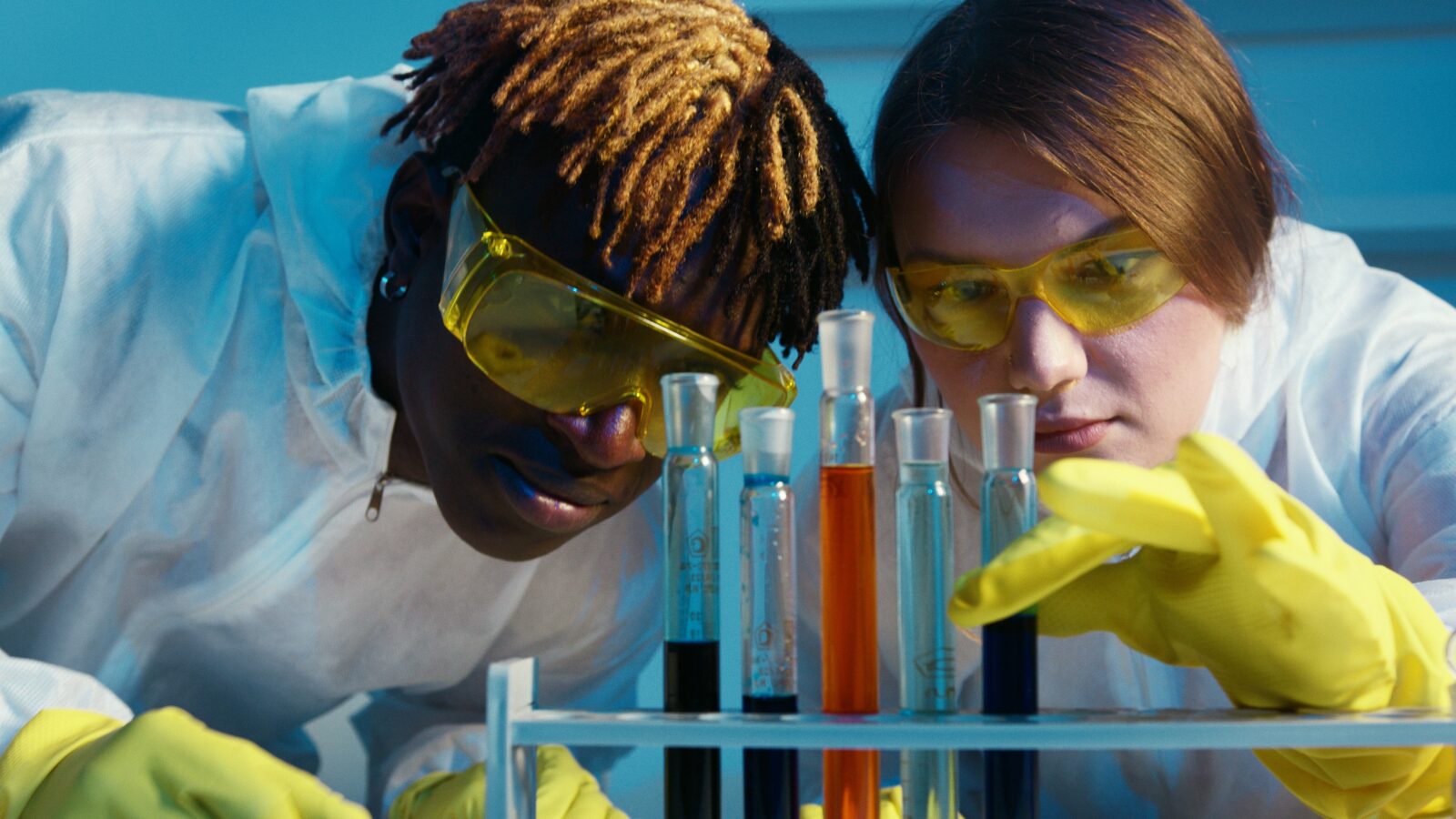 Scientists have previously identified some factors like oxidative stress, neuronal inflammation, and neurotransmitter deficiency. Therapies seek to prevent or delay the onset and progression of neurodegenerative diseases. The form the foundation of current treatment modalities, which primarily lesson symptoms temporarily.

However, much more is needed to actually stop the progression of neurodegeneration in order to improve functionality and quality of life. Therefore, it is critical that studies pinpoint the novel risk factors at play in neurodegeneration.