Can Roundup Cause Neurodegenerative Diseases? 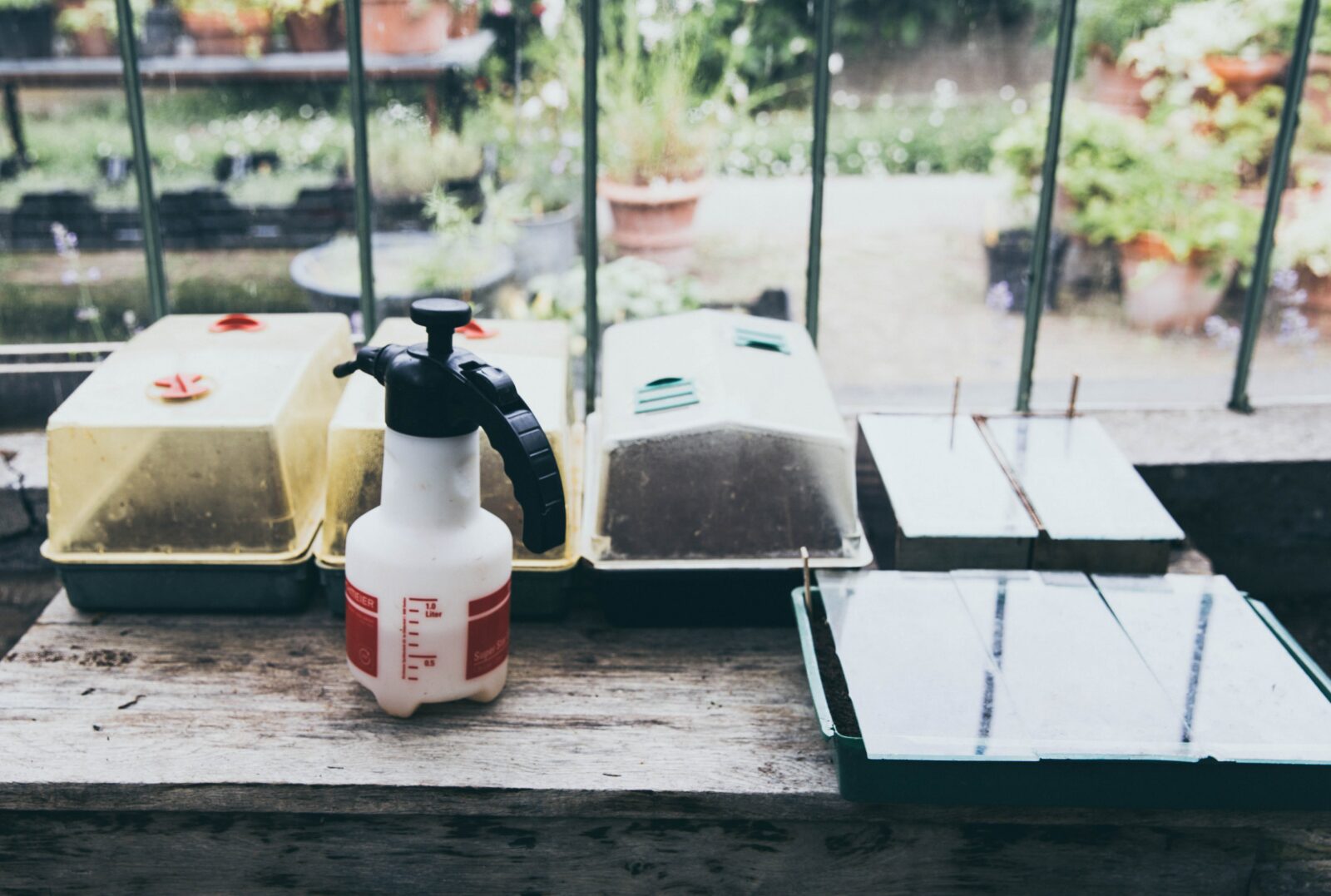 Glyphosate is the active ingredient in Roundup, which is the most widely distributed herbicide worldwide. It is also the subject of much litigation and contention. The Monsanto chemist, John E. Franz, made the discovery in 1970. It made it to the public marketplace only 4 years later. The chemical formula is C₃H₈NO₅P.

Roundup is a systemic, broad-spectrum herbicide that kills annual, broad-leafed weeds and grasses. Systemic means that it is mainly absorbed through foliage and minimally through roots. It is then transported to the growing points of a plant. It works by inhibiting the plant’s enzyme that is involved in the synthesis of three amino acids.

A key point to keep in mind is that Roundup works on growing plants and is not effective as a pre-emergent herbicide. If you use Roundup, read the complete instructions and follow them exactly. The effects are going to be subtle and accumulative over years of exposure.

Wear protective clothing, chemical-resistant gloves, and protective eyewear when applying Roundup or any other herbicide. Also, be careful not to apply herbicides directly to water. Glyphosate binds to soil particles in the environment, which leach into the watershed during heavy rainfalls and reach freshwater environments. Glyphosate vapors tend to drift on warm days and can cause unintended consequences in your garden or that of your neighbor. Always use extreme caution when applying herbicides.

Water testing shows that at least 70% of American households’ drinking water is positive for above detectable levels of glyphosate. The EPA MCL (Maximum Contaminant Level) for glyphosate in the U.S. is 700 ug/L. This limit was decided upon by the EPA based on the premise that glyphosate was not bioaccumulative. This was determined because glyphosate is not detectable in mother’s milk at significant levels. Urine testing also shows levels of glyphosate in U.S. citizens over 10x higher than in Europe where it is used less.