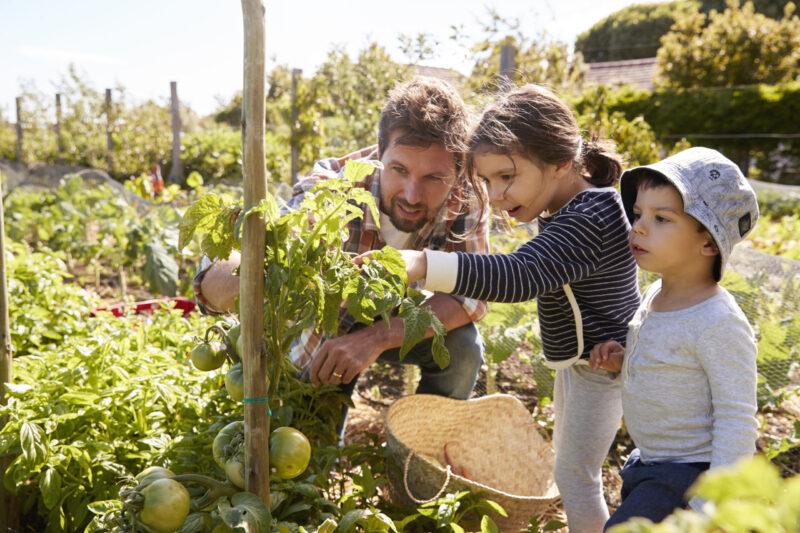 Pesticides and a wide variety of other chemicals persist in the environment and make their way into our everyday lives. While the concept that toxicants accumulate in the body and are the cause of various health problems has long been a fundamental tenet of traditional healthcare systems around the world, researchers have learned a great deal in recent years about how toxicants affect the human population, where they originate, and how to improve our ability to detoxify in a toxic world. How can we help patients manage the health risks of exposure to these ubiquitous substances?

In the last half of the last century, worldwide pesticide production increased at a rate of about 11% per year, from 0.2 million tons in the 1950s to more than five million tons in 2000.1 What’s more, it is estimated that only 0.1% of applied pesticides reach the target pests, leaving the vast majority of the chemicals (99.9%) to linger in the environment.1

Pesticides have been associated with short- and long-term effects on human health, including elevated cancer risks and disruption of the body’s reproductive, immune, endocrine, and nervous systems,2 as well as malignant melanoma.3 Exposure to pesticides can come through food—either on or within fruits and vegetables, in the tissues of fish and other animals we eat, through contaminated drinking water, or in the air we breathe.2

Respiratory pathologies are also related to occupational exposure to pesticides, including asthma, chronic obstructive pulmonary disease (COPD), and lung cancer.4 One interesting study found associations between agricultural crops and the risk of lung cancer in agricultural workers; winegrowers were at a higher risk of adenocarcinoma, pea growers were at a higher risk of small-cell lung cancer, and the risk of squamous cell carcinoma was increased by sunflower growing, fruit tree pruning, and pesticide use on beets.5

Neonicotinoid pesticides are members of a relatively new class of chemicals registered in 120 countries for their use on crops like corn, canola, soybeans, and the majority of fruits and vegetables.6 In addition to being toxic to birds and mammals, neonicotinoids have been associated with colony collapse disorder in honey bees. Studies suggest that in humans, these neonicotinoids, and atrazine as well, are effective inducers of aromatase in human adrenocortical carcinoma cells. A 2016 study published in Toxicological Sciences for the first time demonstrated in vitro that neonicotinoids may stimulate a change in the enzyme aromatase (CYP19) in a promoter-specific manner similar to that observed in patients with hormone-dependent breast cancer.6

Can Roundup Cause Neurodegenerative Diseases?