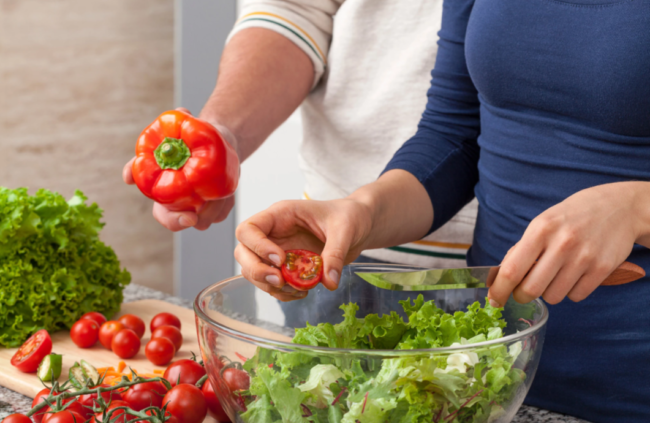 According to the National Institute of Environmental Health Sciences, neurodegenerative disorders affect well over 5.5 million Americans,1 and likely many more if those with mild cognitive impairment are included. These disorders are debilitating conditions that impact neuron function and increasingly affect function throughout the disease course. While age is a major factor in the risk of onset, environmental factors also play a part.1 Adopting a nutritional approach for ameliorating symptoms of these disorders has already proven beneficial for some patients, and personalized nutrition strategies have been suggested as preventative tools.

The most common neurodegenerative disorders are Alzheimer’s disease (AD), Parkinson’s disease (PD), and multiple sclerosis (MS). Neuroinflammation, oxidative stress, and mitochondrial dysfunction have all been noted in the progression of these diseases.2,3 While there is no cure for these disease states, clinical treatments for AD, PD, and MS symptoms may include medications, lifestyle modifications, and some other types of therapies.4-6 Lifestyle therapies may include specific foods, natural supplements, and diet plans. For example, with PD, each patient’s treatment is personalized based on their symptoms and disease progression and may include nutrient support from:5

From foods to nutrients to dietary patterns: prevention and treatment

Specific nutrients and dietary patterns have been investigated for their neuroprotective properties. Increased diet quality and adherence to dietary guidelines that emphasize consumption of fruits, vegetables, fish, and fiber were related to better cognition among those with and without cognitive impairments in two recent cross-sectional studies.7,8 In addition, specific nutrients such as omega-3 fatty acids and vitamin D, and specific diets such as the Mediterranean and ketogenic diets, have surfaced in recent neurodegenerative disease research with suggested benefits of prevention, slowing disease progression, and improving quality of life for patients.9-16

Walnuts
Walnuts are a rich source of omega-3 fatty acids and antioxidants and have been studied for their potential anti-inflammatory brain health benefits. A 2020 review noted that results from a combination of animal and human studies suggest that adding walnuts to a patient’s diet may improve cognition and reduce risk of neurodegenerative diseases such as AD and PD.17

In one example, a 2015 randomized clinical trial with 447 cognitively healthy participants supplemented the anti-inflammatory Mediterranean diet with either extra virgin olive oil (1 L/wk) or mixed nuts (30 g/d, which included 15 g of walnuts).18 While results indicated that both supplemented diets improved overall cognitive performance, only the nut-supplemented diet reported significant improvement for memory testing compared to the control group.18