Wormwood: An Effective Cure for Parasites 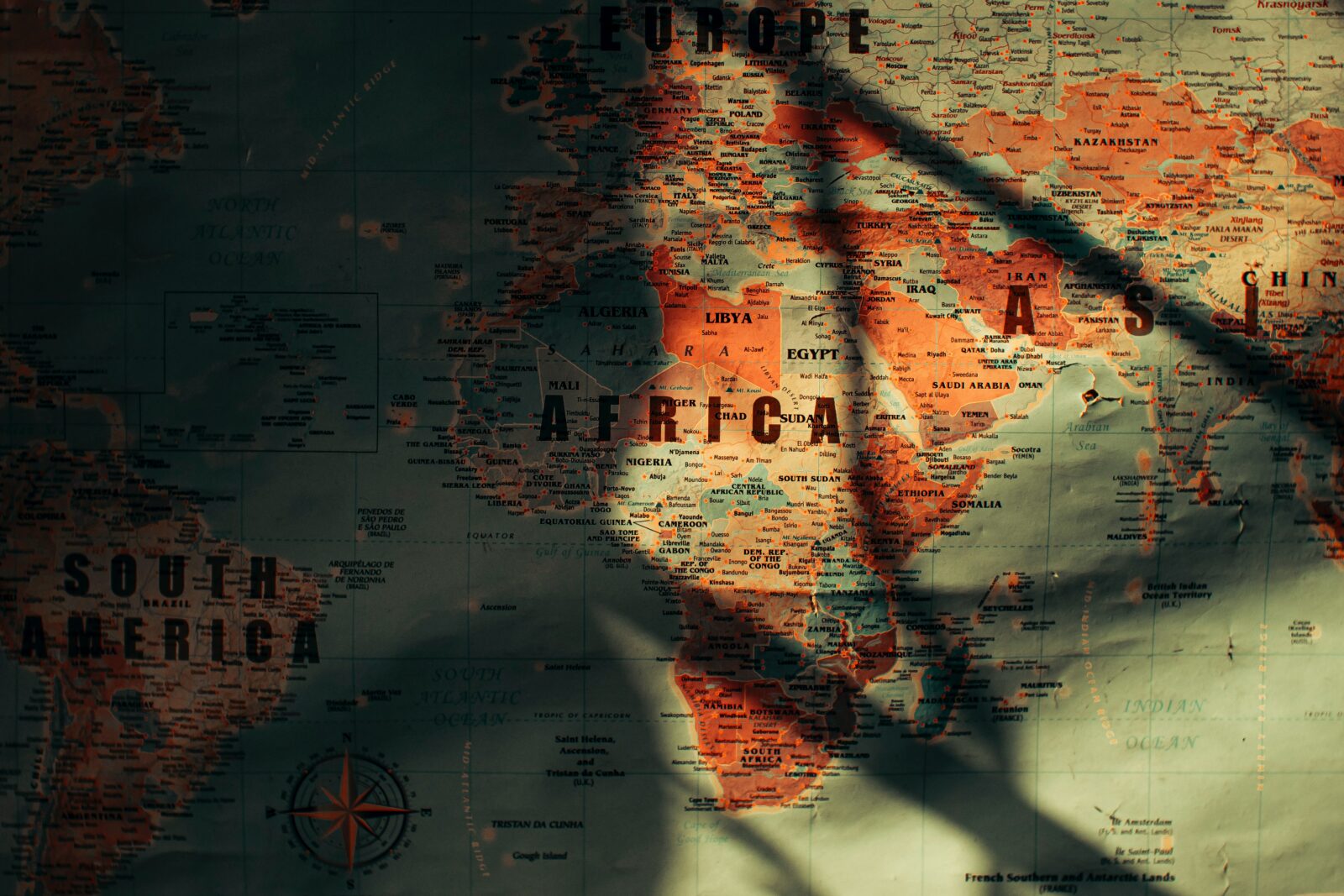 Schistosomiasis is listed as a “neglected” tropical disease by the World Health Organization, which means that modern countries typically overlook the condition. It is caused by a parasitic worm and is second only to malaria as a devastating parasitic disease.

It primarily affects poorer countries with nearly 200 million cases annually. Even so, only a few drugs exist to treat it, and there don’t appear to be any new drugs being developed in the pipeline. It’s a neglected disease.

Schistosomiasis is also neglected because it is a stealth disease. The onset of the infection is slow. A flatworm penetrates the skin of someone walking or working or swimming in contaminated water. The person doesn’t feel sick. They pick up more parasites.

The infected individual continues to feel fine despite the infection, which remains undetected. Then the worms begin to multiply. As the parasite population increases, the infected person may begin to feel sluggish or slightly off. They may experience a fever or abdominal pain, but dismiss the symptoms as the flu or a cold. In parts of Africa and South East Asia where schistosomiasis is rampant, people can be infected for years before they start feeling sick.

The standard treatment is a drug called praziquantel — three doses spread out over the course of one day can cure most people of the worms that cause schistosomiasis.