What is Mold Illness? 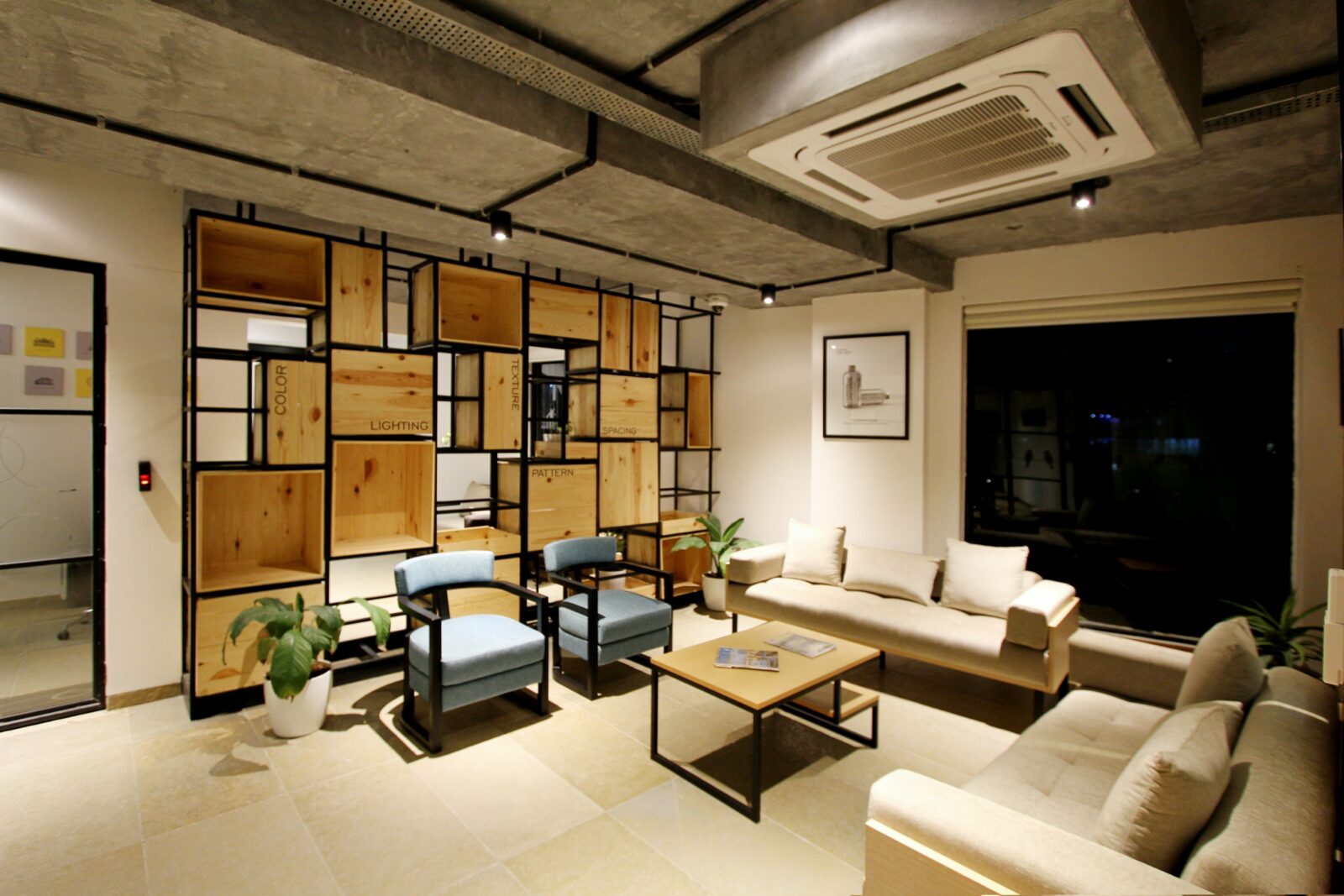 Do people fall ill from exposure to water-damaged buildings? Yes. Exposure to water damaged buildings (WDB) can cause illness, including illness that lingers for years. Commonly known as mold illness, the condition has been recognized for years. It is not an allergy. Rather, it is an inflammation within the body caused by a malfunctioning immune system. The term “mold illness” falls into a subcategory of biotoxin illness called Chronic Inflammatory Response Syndrome (CIRS).

The correct definition of CIRS is:

“An acute and chronic, systemic inflammatory response syndrome acquired following exposure to the interior environment of a water-damaged building with resident toxigenic organisms, including, but not limited to fungi, bacteria, actinomycetes and mycobacteria as well as inflammagens such as endotoxins, beta glucans, hemolysins, proteinases, mannans and possibly spirocyclic drimanes; as well as volatile organic compounds.”

An overview of a mold illness diagnosis

Mold illness occurs after being exposed to mold within the interior of a WDB. A toxic mix of microbes and harmful chemicals find their way into buildings in myriad ways. This mix includes bacteria, fungi, mycobacteria, and actinomycetes, which accumulate as a result of construction defects such as faulty construction of crawl spaces, poor ventilation, flat roofs, faulty building design, fake stucco cladding with inadequate caulking, water leaks that remain undetected, basements exposed to saturated groundwater conditions, and more.

By some estimates, nearly 50% of all buildings fall into the WDB category. The likelihood of being exposed to mold is relatively high. Mold illness reflects a growing problem in modern society: dangerous buildings. People are falling ill by inhaling these dangerous inflammagens.

Addressing Mold in Your Home for Better Health