What is Methylene Blue and How is it Used? 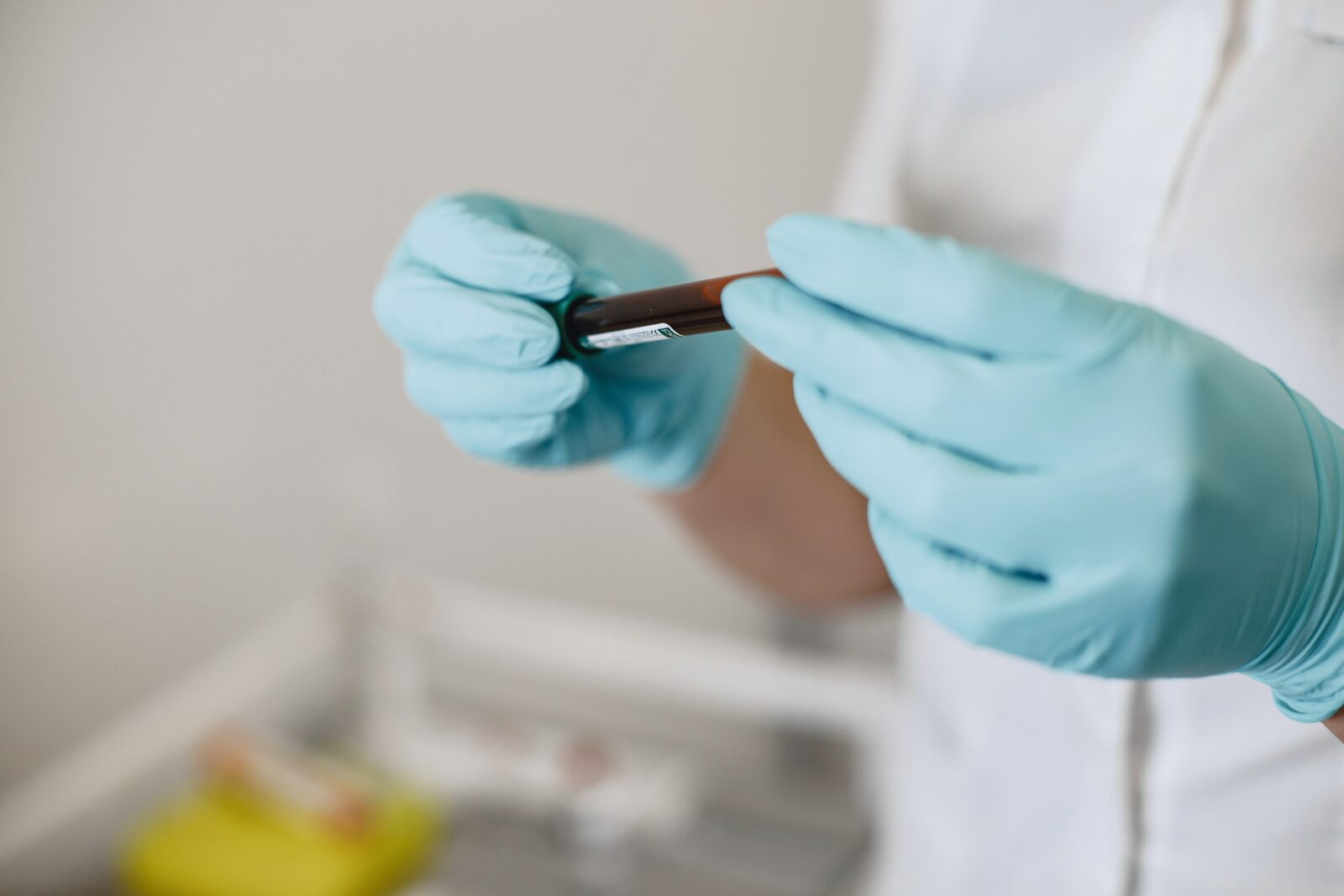 This is part 1 of a 6-part series on methylene blue.

What is methylene blue?

Methylthioninium chloride is a compound of very dark blue-green crystals with a bit of a bronze glow to them. It is soluble in both water and alcohol, which increases its potential as a broad health therapeutic.

Heinrich Caro formulated the first methylene blue in 1876. It was the first completely synthetic drug produced. Doctors first used it to treat malaria, and it was used extensively in WWII as an antimalarial. Unfortunately, it fell out of favor once the soldiers discovered that it turned their urine blue. In fact, the compound may also turn the sclera of the eyes blue as well.

The Problem with Leaky Vaccines