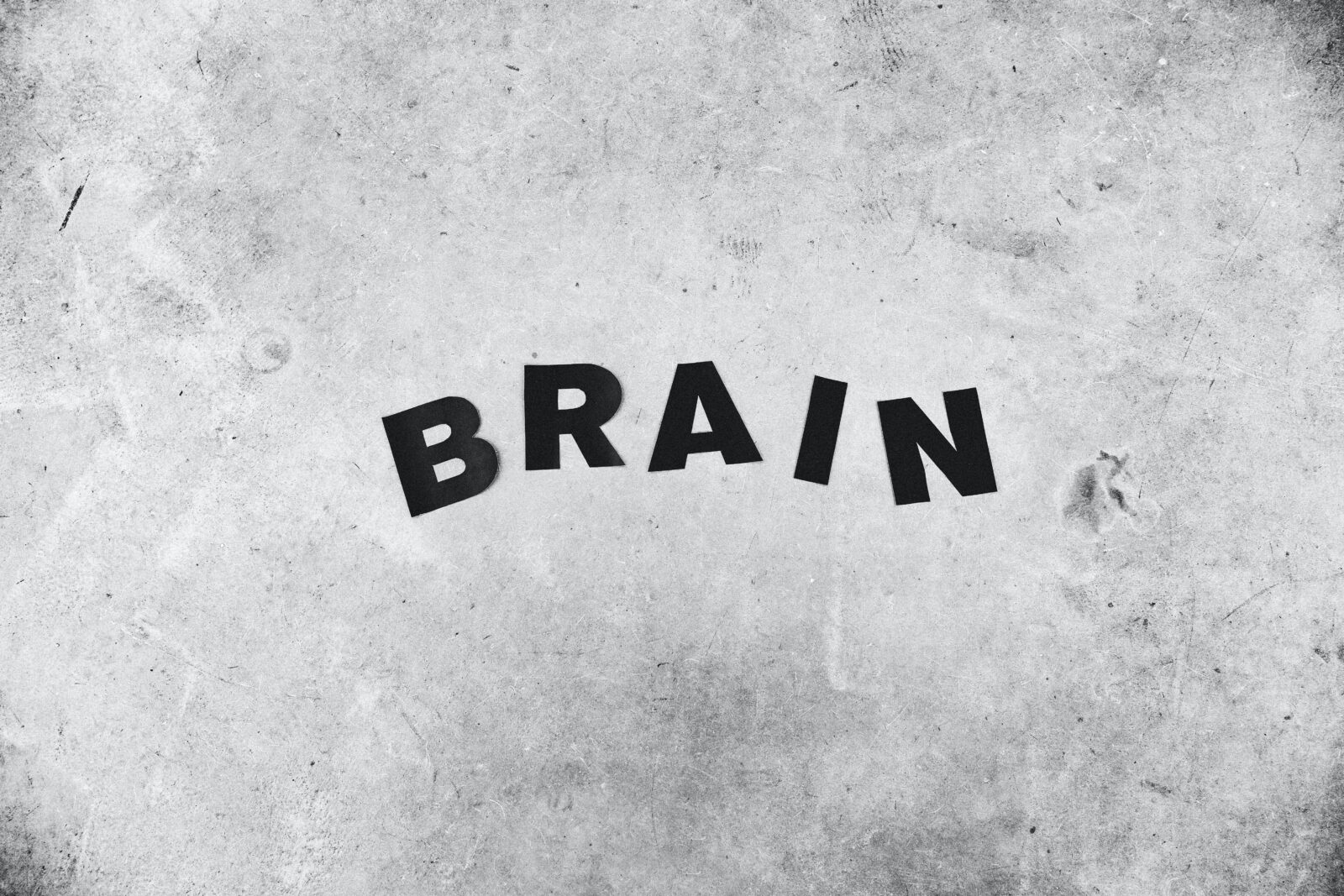 Billions of years before the appearance of the earliest animals in the ancient oceans, a key development took place. A solo, free-floating cell overtook a primitive bacterium. They fused together in a mutually beneficial relationship that has continued to this day. The cell provides the fuel for life, and the bacterium provides a safe haven.

The above explanation is a hypothesis for how the organelles, or cellular components, known today as mitochondria came to exist. Today, trillions of these organisms live in our body producing ATP, the molecular energy source that feeds our cells. While mitochondria are integrated with our body systems, they also retain remnants of their bacterial origins such as its own set of DNA.

The DNA of our human genome is in the nucleus of our cells. However, mitochondria have their own circular DNA, which likely remains from their past as a bacterium. This makes mitochondria a key feature of our cells but also a potential source of complication. Mitochondrial DNA may contain mutations, just as our DNA can contain mutations. Many factors can disrupt the functions of the mitochondria like age and stress. In addition, the mitochondrial injury may result in the release of molecules that our own immune system mistakes as foreign invaders, thus initiating an inflammatory response against our own cells.

Our brains are particularly susceptible to mitochondrial damage. “The more energetically demanding a cell is, the more mitochondria they have, and the more critical that mitochondria health is — so there’s more potential for things to go wrong,” says Andrew Moehlman, a postdoctoral researcher who studies neurodegeneration at the US National Institute of Neurological Disorders and Stroke (NINDS). According to some estimates, each neuron can have up to 2 million mitochondria.

A small but grown contingent of researchers is studying the contributions of mitochondria to brain health. While still in the preliminary stages, studies in animals and humans suggest that organelles may be involved in every type of brain disorder, including neurodevelopmental conditions like autism, neurodegenerative diseases like Parkinson’s, and psychiatric illnesses like depression and schizophrenia. They may also provide clues into genetic predispositions and environmental influences that increase the risk of developing these conditions.