Using Herbs During Pregnancy: Is It Safe? 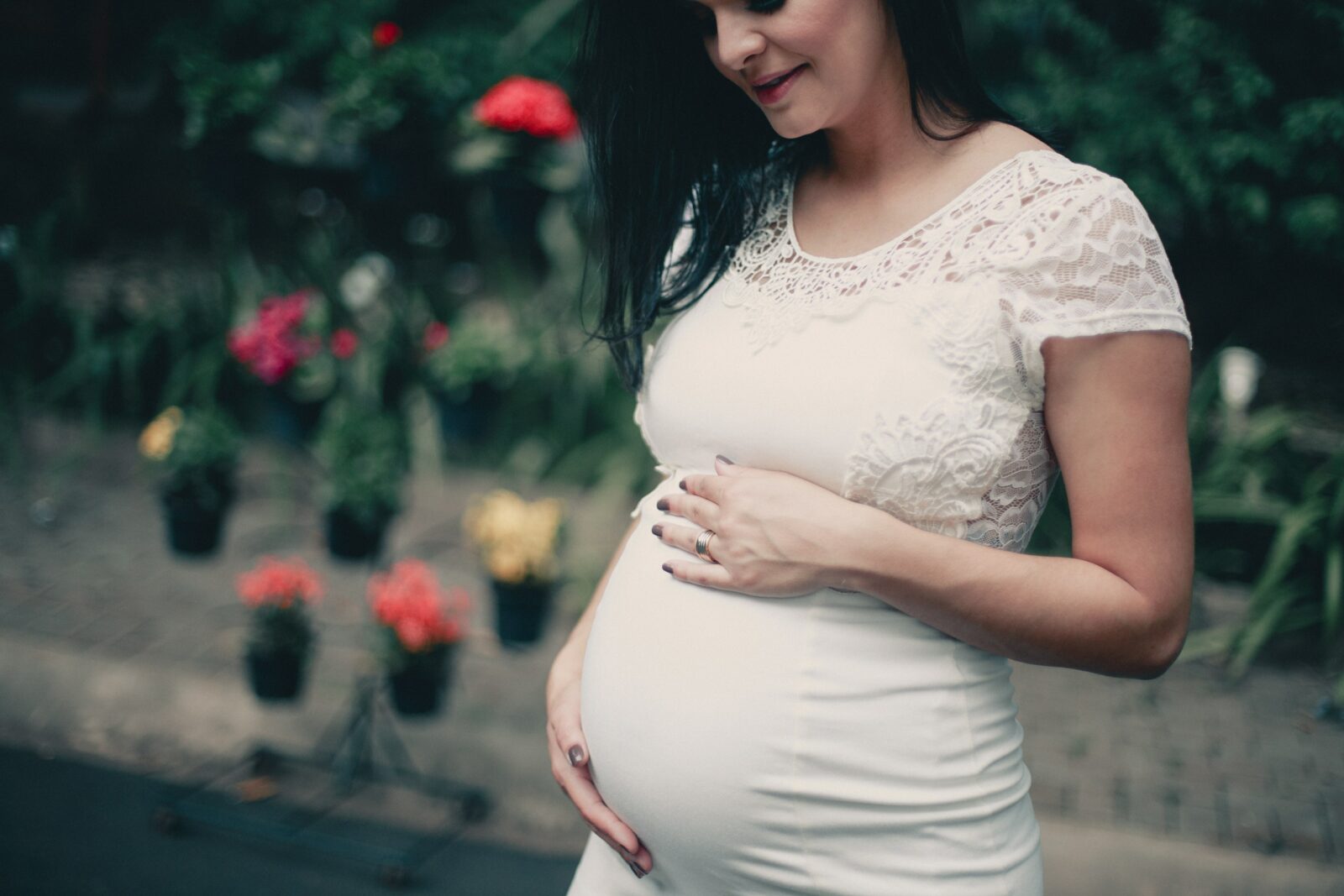 Modern medicine has brought us greatly improved outcomes in high-risk pregnancies and births. At the same time, technology that helps deliver these results has become ubiquitous in labor and delivery departments in hospitals. For over 20 years, the Cesarean section has been the most common hospital surgical procedure performed in the U.S. C-sections now account for over 34% of all U.S. births. A lot of babies owe their lives to technology.

Still, technology is relied upon too much in pregnancy and birth in the U.S. Despite the high rate of money and use of technology in obstetric care that surpasses all other countries, the U.S. consistently ranks poorly in infant mortality and birth outcomes worldwide.

In addition, conventional doctors prescribe an excessive amount of prescription medications to pregnant women, many of which have significant risks. Thalidomide is off the market thankfully as it caused horrific birth defects and problems for the babies exposed in utero for years to come. Even what we consider safe OTC medications like Tylenol are no longer seen that way. The most common medication given to pregnant women for yeast infections increases miscarriage some studies now show.

What’s more is the amount of prescription medications that pregnant women are taking, including narcotics. One study examined the pattern of prescription drugs dispensed to more than one million women enrolled in Medicaid for at least 3 months before and then throughout pregnancy from 2002 to 2007. Almost 83% of these women were dispensed at least one medication; half of these were antibiotics.

Another study found that the rate of narcotics dispensed to pregnant women who were enrolled in Medicaid in these same years increased from 18.5% to 22.8% with rates exceeding 30% in five states. Among women of reproductive age generally in the United States from 2008 to 2012, almost 40% of Medicaid-enrolled women and 28% of commercially insured women filed claims for narcotics.

Building a Natural First Aid Kit for Home and Travel