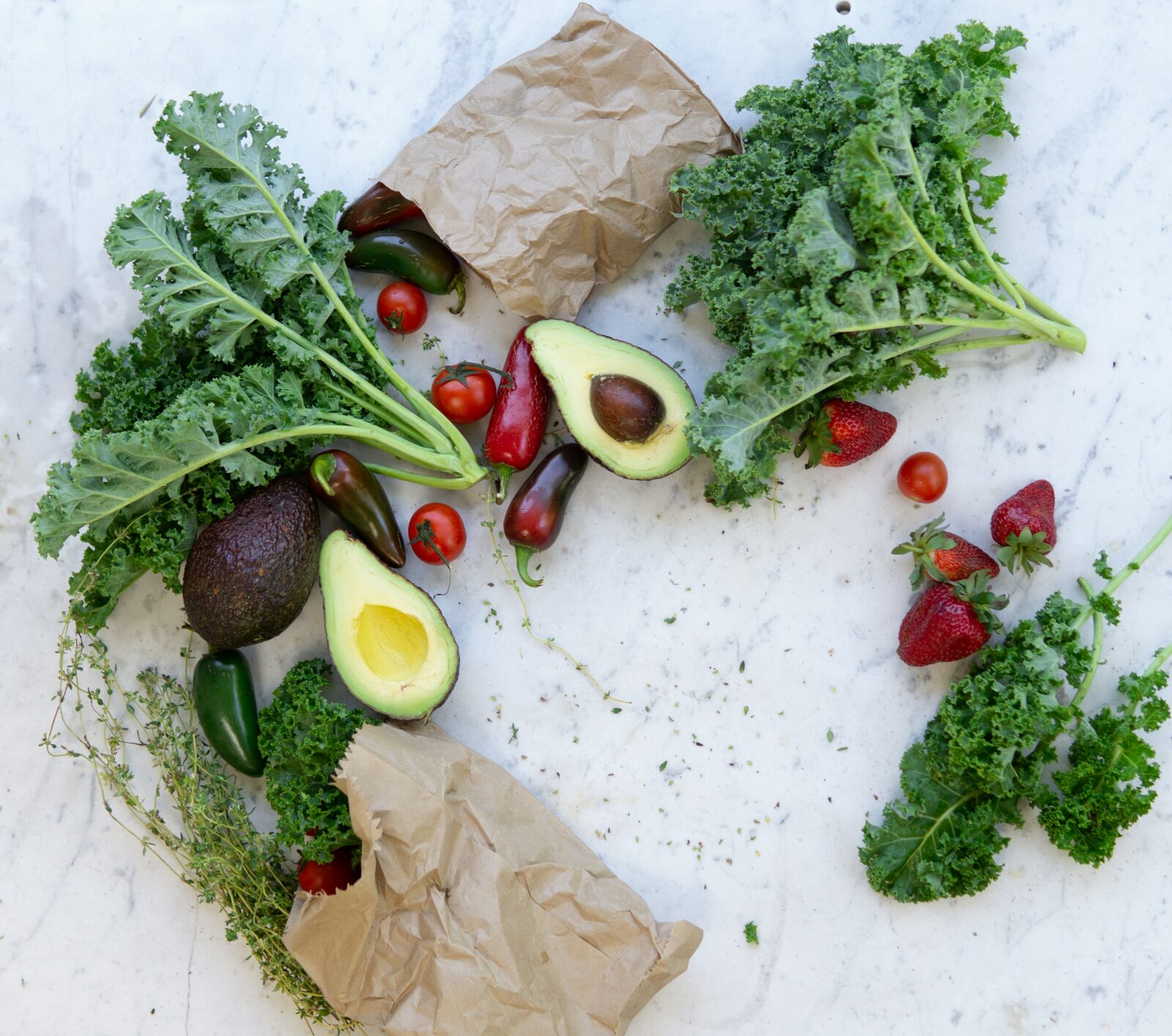 Eating organic is a practice more and more people are adopting. A 2019 report from the U.S. Department of Agriculture stated that sales from U.S. organic were over $9.9 billion. While total produce sales were $71 billion, organic sales are growing. They increased 31% between 2016 and 2019.

Whether you want to eat a healthier diet, avoid pesticides, or have concerns for the environment, you will find plenty of positive reasons to switch to organic foods. Here are just a sample of the reasons to make the change.

Genetically modified organisms, (GMOs) are in over 75% of processed foods sold in the U.S. The United States and Canada have no mandatory labeling for GMO products. At least 64 countries in Europe and elsewhere require GMO labeling, and other countries have banned GMO farming. The best way to avoid GMOs in the United States is to choose certified organic foods.

Why are GMO foods so controversial? Because over 90% are engineered to survive the weed killer, Roundup. Roundup contains glyphosate, which is the most heavily used herbicide in U.S. agriculture. Over 300 million pounds of Roundup are applied to U.S. crops each year.

The World Health Organization recently classified glyphosate as a “probable carcinogen to humans.” And, the continued heavy use has produced environmental disasters like superbugs and superweeds. Organic foods cannot be grown with GMO seeds, nor can processed organic foods use GMO ingredients. Certified organic foods are non-GMO.

GMO Crops and Concerns About Their Impact