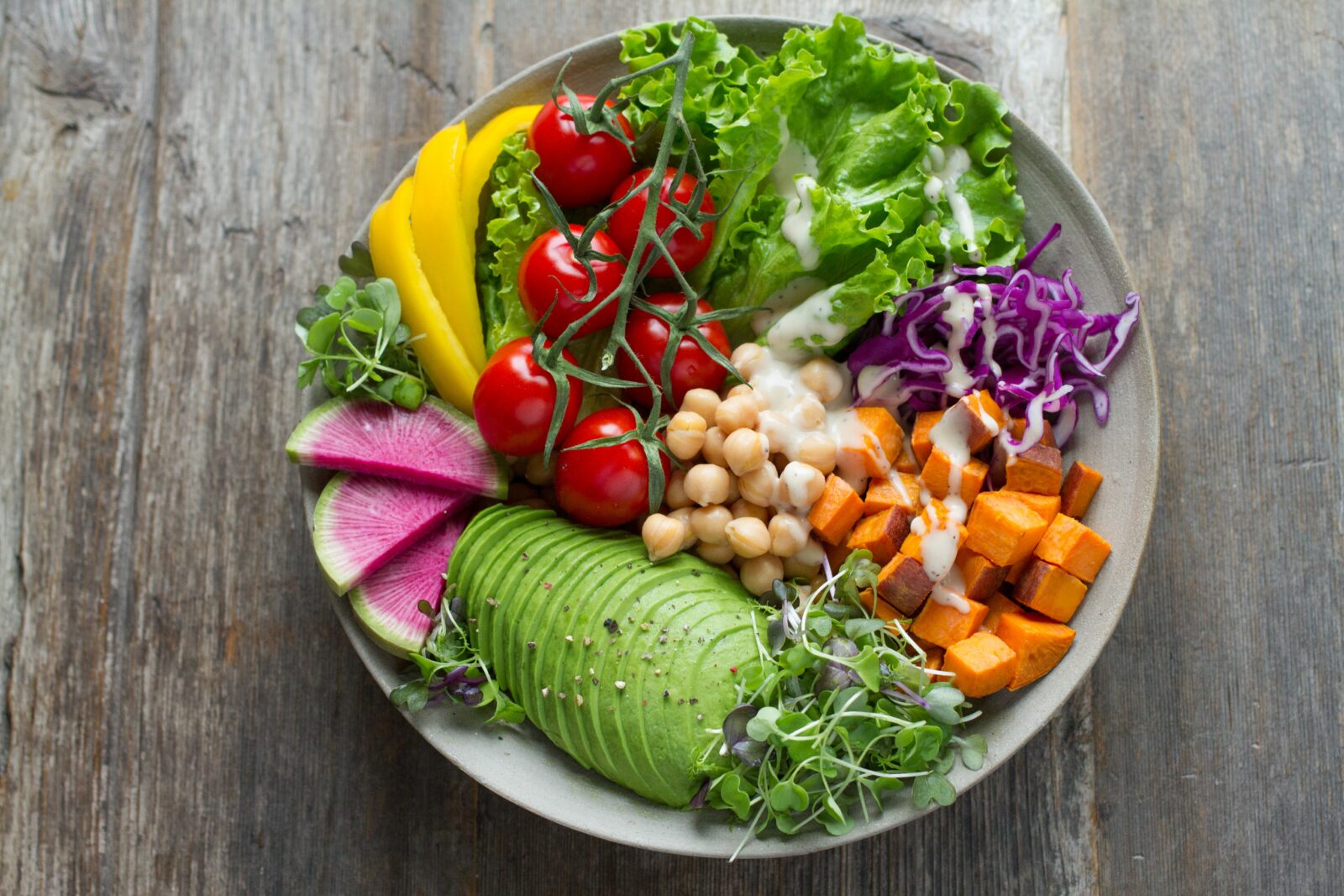 Mitochondria are the powerhouses of our cells, and they are vital to our survival because they generate ATP, which gives us energy using the food we consume. This process is called cellular respiration. Mitochondria also generate heat, store calcium for cell signaling functions, and mediate cell growth and death.

When your mitochondria malfunction, your cells are starved of energy. Depending on the type of cell, the subsequent symptoms can vary significantly. Typically, the cells that use the largest amounts of energy, like heart muscle cells, are impacted the most by dysfunctional mitochondria. Dysfunction in mitochondrial DNA is a key factor in diseases associated with aging such as Alzheimer’s disease and type 2 diabetes. In addition, it is a key factor in autism, schizophrenia, chronic fatigue syndrome, and bipolar disorder.

The structure of mitochondria changes continuously through fission, fusion, and morphology. This makes it very difficult to count the mitochondria of a cell at any given time.

How many mitochondria are in a cell?

The number of mitochondria in a cell varies widely by cell type. For instance, liver cells can have over 2,000, whereas mature red blood cells have no mitochondria. Cells that use high amounts of energy have more mitochondria than other cells. Close to 40% of the cytoplasm in heart muscle cells is comprised of mitochondria.

Using Fasting to Enhance Your Body’s Ability to Fight Cancer

Can a Healthier Diet Help Alleviate Symptoms of Depression?