The Science of Mindfulness 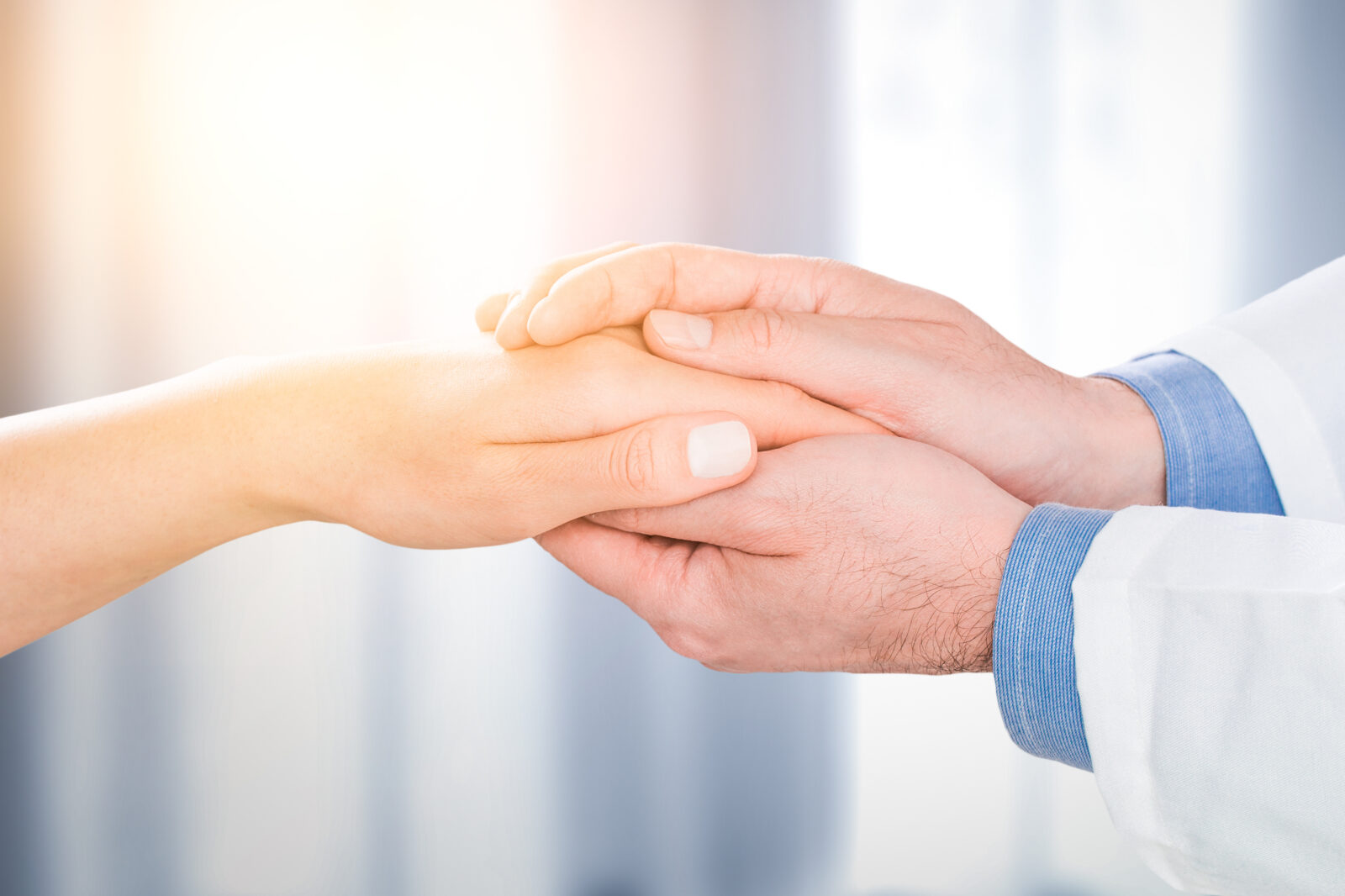 “Mindfulness is about being fully awake in our lives. It is about perceiving the exquisite vividness of each moment. We also gain immediate access to our own powerful inner resources for insight, transformation, and healing.” – Jon Kabat-Zinn, PhD

For thousands of years, various cultures have recommended mindful practice as a way to cultivate well-being, and over the last several years, incredible scientific advances have helped to confirm its benefits. While scientific understanding of meditation is still in its infancy, research suggests that mindfulness practice is a powerful modulator of structural and functional brain plasticity.1-3

Two common types of meditation include focused attention (FA), including Himalayan yoga, mantra, and metta, and open-monitoring (OM) meditation, including zen, Isha yoga, shoonya yoga, and vipassana. Both types have been shown to enhance attention control, emotion regulation, and self-awareness, as well as improve cognitive control of conflict.2 There is some evidence that FA, OM, and transcendental meditation (TM) may result in both long-term and short-term changes in the brain, including increases in the cortical thickness of regions like the prefrontal cortex and insula. All forms of meditation result in significant changes in cortical and subcortical activity; however, different forms elicit activation in different regions of the brain.2

Beyond the brain, meditation has been found to influence physiological variables like heart rate, respiratory rate, systolic blood pressure, and diastolic blood pressure.4 In a 2012 study, the effect of short- and long-term Brahmakumaris Raja yoga meditation was shown to improve basic cardio-respiratory functions. Raja yoga shifted the autonomic balance in favor of the parasympathetic system in those who practiced it long-term (more than five years).4

In 2015, Raja yoga was studied again, and it was suggested that in long-term meditators, the shifting of the autonomic balance to the parasympathetic side may combat the ill effects of stress.5 Not just for patients, several studies have looked at the effectiveness of mindfulness-based interventions for clinicians6,7 and have identified a range of beneficial physiological and psychological outcomes. For healthcare professionals, it is suggested that mindfulness meditation reduces stress, anxiety, and burnout, and enhances resilience.7