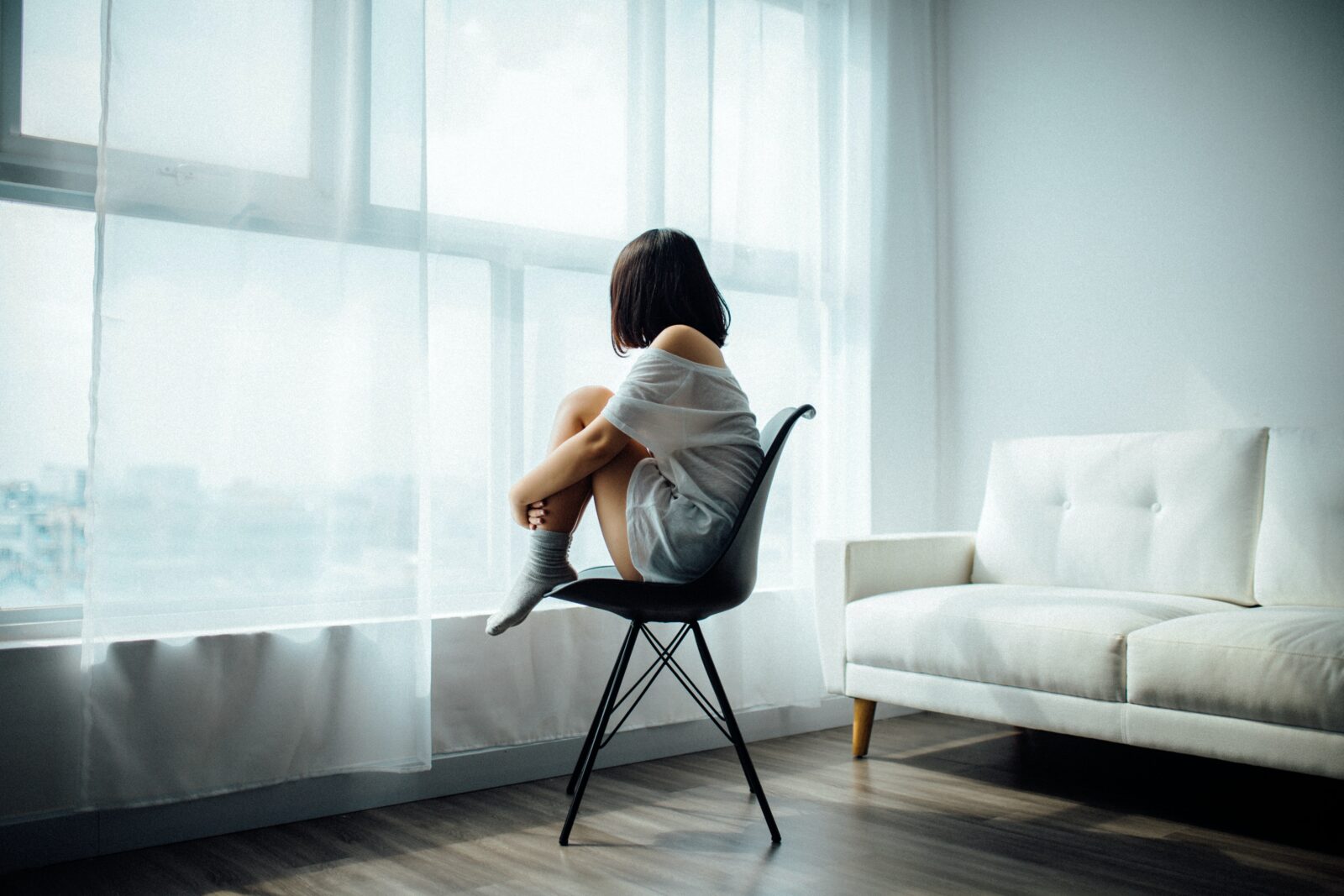 Depression is becoming more prevalent in America despite our relative wealth and privilege when compared to many other areas of the world. Around 26% of our population suffers from a diagnosable mental disorder. Over 40 million Americans suffer from anxiety, and close to 10% of the U.S. adult population takes powerful prescription drugs that treat mood disorders.

Depression affects 10% of us including 25% of women in their 40s and 50s. It is now the leading cause of disability worldwide. People with chronic depression frequently have serious biochemical imbalances in their neurological tissue.

Let’s take a deeper look at the root causes involved in depression and some effective natural support methods to address overall well-being and depression.

Mood disorders occur across a spectrum including:

New research suggests that this imbalance is not due to genetic factors. Rather, the studies indicate that depression may be a result of excessive exposure to environmental toxins or severe nutritional deficiencies due to lifestyle that result in massive brain inflammation. This inflammation disrupts normal neurological processing.