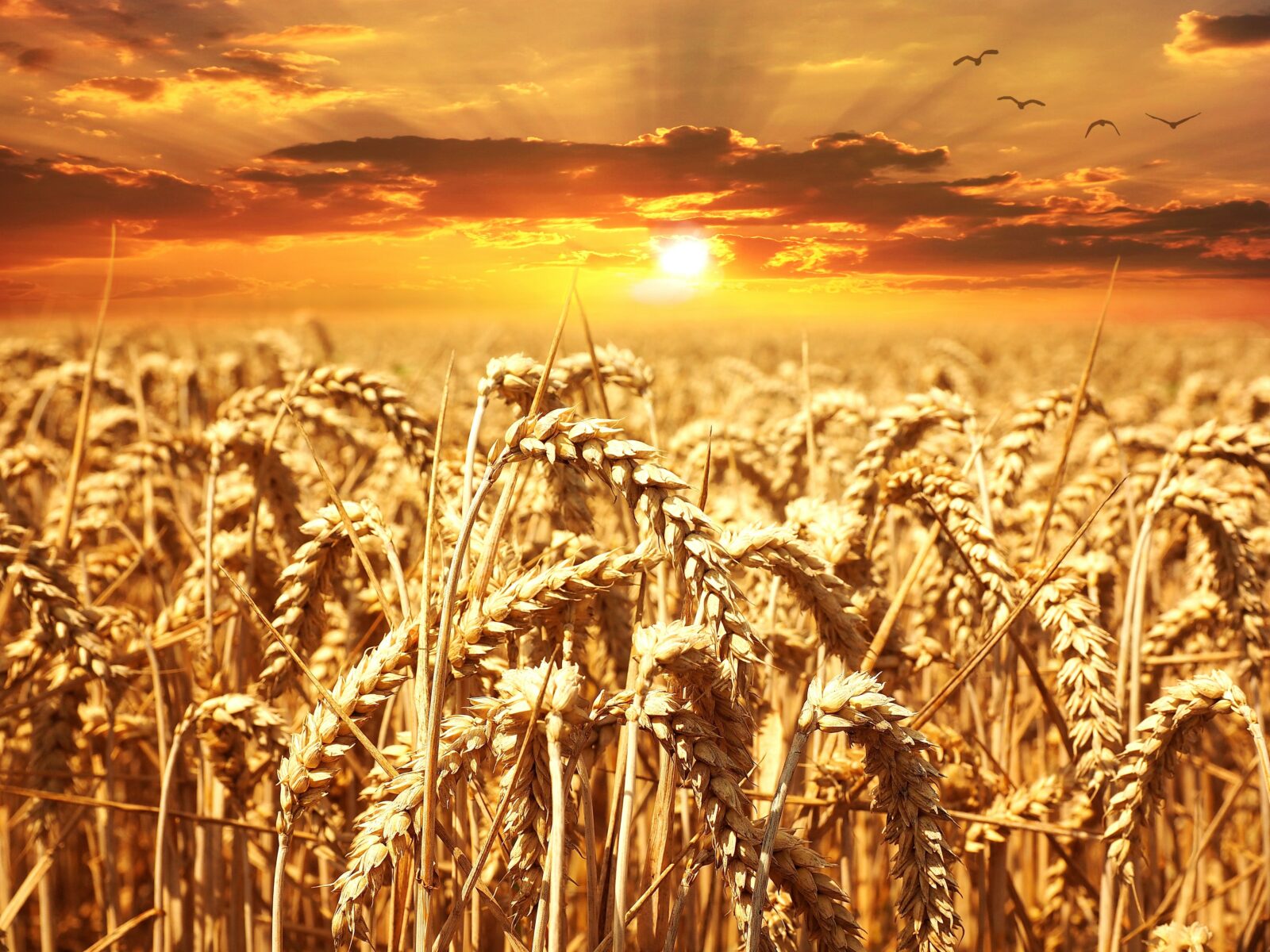 Unless you eat only organic foods, you are likely ingesting trace amounts of glyphosate, which is the active ingredient in Roundup. Roundup is the weed killer used heavily by the agricultural industry.

Glyphosate was patented by Monsanto in 1974 as a weed killer for industrial agricultural use. Then the company marketed the product to consumers as a household herbicide. It is sprayed in staggering quantities on most commercially grown staple crops, including wheat, corn, soybean, beet, cotton, canola, and alfalfa.

However, the World Health Organization classified glyphosate as a “probable human carcinogen” in 2015, and media interest in the potential health risks associated with the use of glyphosate has increased exponentially.

Glyphosate is used as a dessicant

What many people do not know is that glyphosate has been used as a ripening agent, or desiccant, since 1992. It is used in this manner for wheat and many other grains. This application stresses or kills the plants, to accelerate drying and speed the ripening of the grain immediately before harvest.

Desiccating wheat with glyphosate is common in years with wet weather. The practice is increasing in the Midwest as well as areas of Canada and Scotland, which is where the practice began. This pre-harvest application means there’s more glyphosate residue on the grain when it reaches the market than there would be if the chemical had only been used as an herbicide during the growing process.

Damaging Microplastic Particles in Our Environment

Radiofrequency Electromagnetic Fields and Their Impact on Our Health