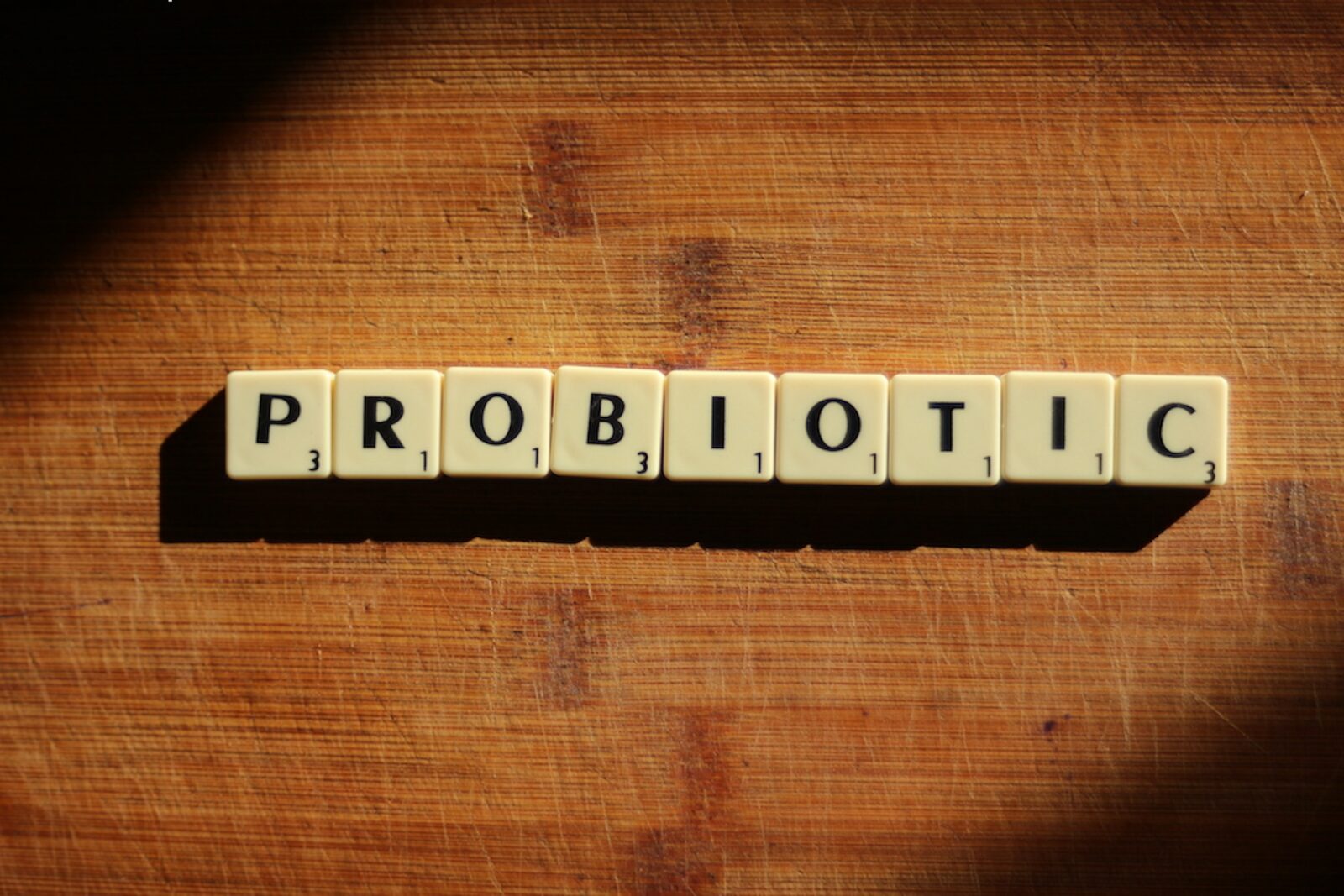 For many years, scientists and doctors have speculated why as many as 90% of people with autism also have gut issues. Research from 2019 confirmed the gut-brain link in autism. The study was published in the journal Autism Research. It found that the same gene mutation that disrupts neuron communication in the brain also contributes to gut dysfunction

The exciting research opens the door to potential new treatments targeting the gut to improve the quality of life for people with autism, which is also called autism spectrum disorder (ASD). ASD is characterized by learning disabilities, developmental delays, abnormal social and communication skills, and other behavior issues.

If you or a loved one have ASD, here are 5 ways to promote better gut health that have already been linked to an improvement in autism symptoms.

Remember this old advertisement: “Milk: It does a body good”? Unfortunately, it’s not true for those with autism. Milk does NOT do an autistic body (or brain) good! Milk, cottage cheese, yogurt, and other dairy foods contain a protein known as casein. As dairy foods are digested, casein contributes to the release of substances called exorphins that bind to the brain’s opiate receptors. This causes brain fog, problems concentrating, and a spacy feeling. Eliminating dairy from the diet has decreased hyperactivity and increased communication in some people with autism.

Research shows that people with autism are more sensitive to gluten, a protein in wheat, rye, barley, and other grains that can also be found in everyday food items like ketchup, salad dressing, and soy sauce. Gluten disrupts the balance of gut bacteria and contributes to inflammation and an increased risk of leaky gut. This also leads to the malabsorption of nutrients and interferes with the synthesis of neurotransmitters, which can raise the risk of issues like anxiety, mood problems, and mental difficulties. Some parents who have eliminated gluten from their autistic child’s diet have noticed improvements in behavior and communication symptoms.

The Impact of Pandemic Lockdowns on Caregivers of Autistic Children