The Differences and Similarities Between MS and Lyme Disease 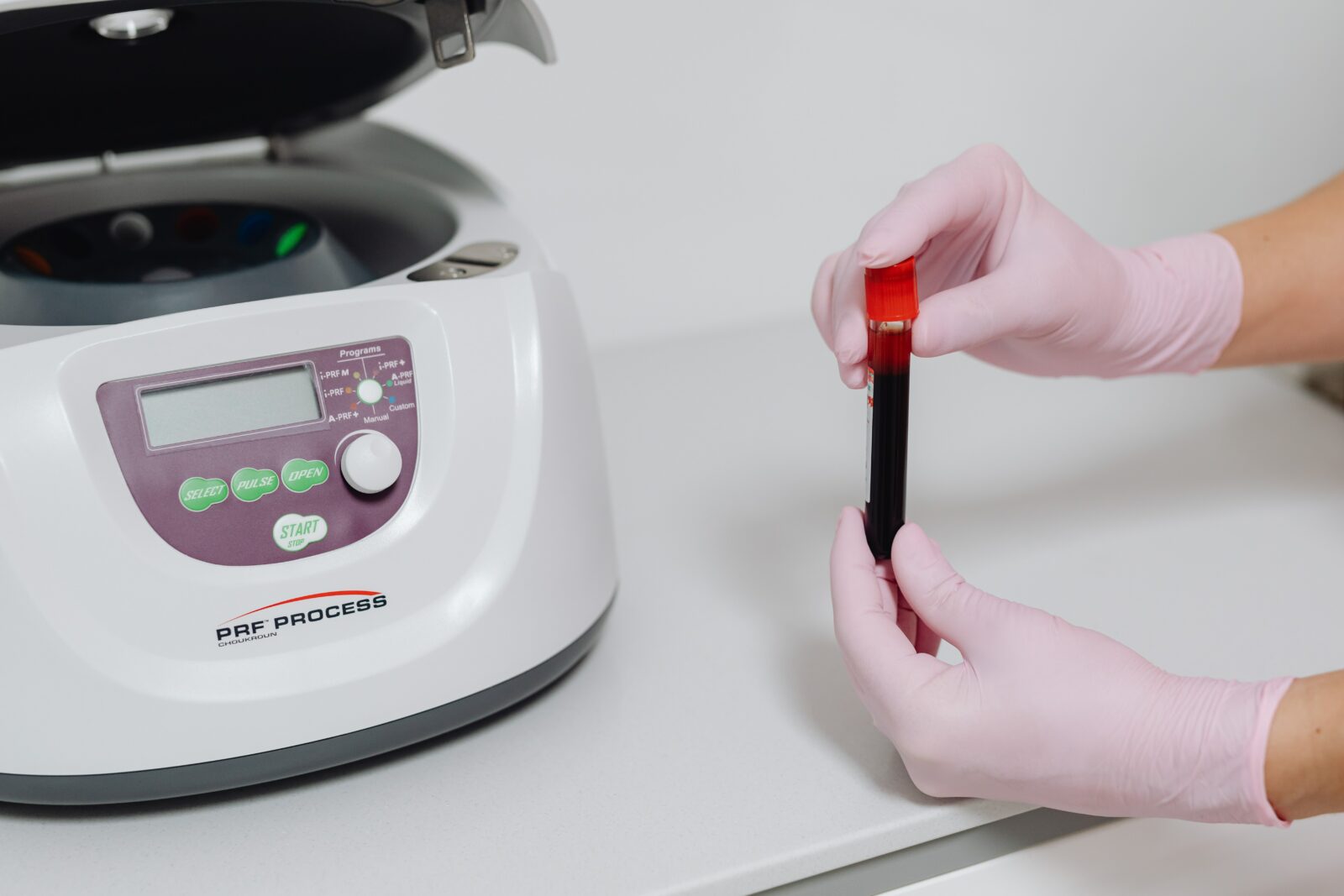 Multiple sclerosis and Lyme disease are frequently confused by patients. Sometimes, even healthcare providers are confused. Approximately 5-10% of people initially diagnosed with MS are later found to have Lyme disease or another health issue masquerading as MS. The overlap in symptoms requires the clinical skills of physicians to eliminate or rule out other conditions.

MS is a nervous system condition caused by a failure of the immune system to function properly. MS affects the central nervous system (CNS) when the immune system attacks the myelin sheath, the protective layer covering nerve fibers. This interrupts the transmission of information between the brain and the rest of the body. Disruptions in nerve signals affect limb movement and senses of sight and touch, causing a variety of MS symptoms including numbness, muscle weakness, pain, tremors, balance and mobility problems, fatigue, bladder problems, speech dysfunction, and more.

What is lyme disease?

Lyme disease is a bacterial tick-borne illness transmitted from the bite of an infected black-legged or deer tick. Ticks don’t naturally have the infection. They acquire it by feeding on an infected host animal. It is delivered to humans when ticks attach to the skin and through their bite, transfer a spirochete bacterium called Borrelia burgdorferi.1,2 Tick populations are concentrated in certain geographic areas. There is a higher concentration on the East and West coasts, and parts of the Midwestern US, although ticks can be found across the U.S.

Why is an MS diagnosis so difficult?

There is no single test for MS, so an accurate MS diagnosis can be challenging. Results of a recent study published in the Journal of Multiple Sclerosis and Related Disorders suggested that nearly 1 in 5 people with other neurologic conditions are mistakenly diagnosed with MS. The confusion also means that many people also live with symptoms for months or years before an official MS diagnosis can be confirmed.

Doctors conduct multiple tests, including blood and imaging tests, to confirm a diagnosis of either MS or Lyme disease because initial presenting symptoms can be similar.