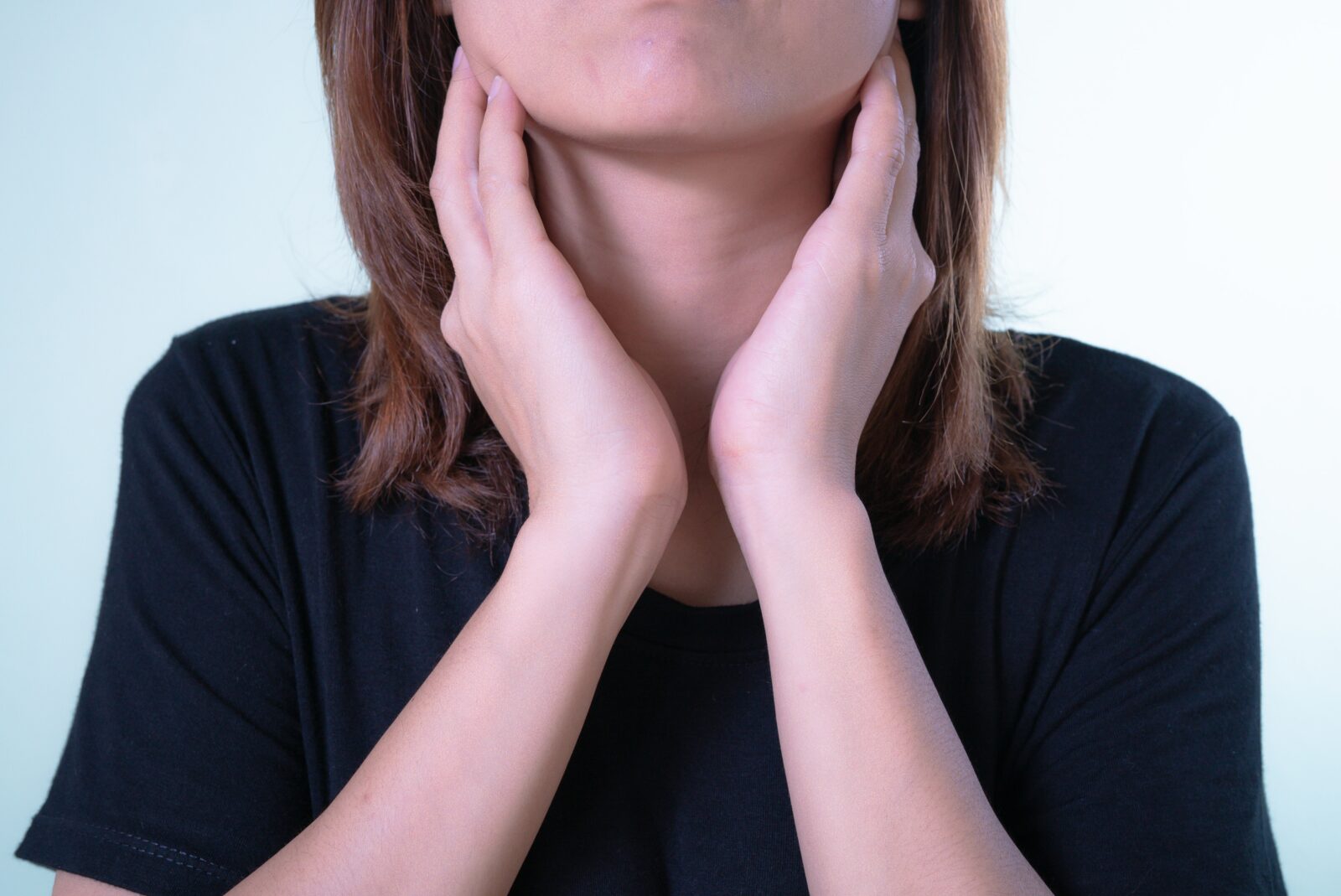 Scientists have previously tried to pinpoint a link between specific viral infections and the onset of multiple sclerosis. However, they have been unable to prove such a link. MS is a crippling autoimmune disease that affects nearly 1 million Americans.

A new study led by Stanford Medicine researchers has changed that failure into success. The study showed that EBV can trigger MS. The study, published Jan. 24 in Nature, shows that approximately 20% to 25% of patients with multiple sclerosis have antibodies in their blood that bind tightly to both a protein from the Epstein-Barr virus, called EBNA1, and a protein made in the brain and spinal cord, called the glial cell adhesion molecule, or GlialCAM.

“Part of the EBV protein mimics your own host protein — in this case, GlialCAM, found in the insulating sheath on nerves,” said William Robinson, MD, Ph.D., professor of immunology and rheumatology at Stanford. “This means that when the immune system attacks EBV to clear the virus, it also ends up targeting GlialCAM in the myelin.”

When myelin is damaged, electrical impulses fail to jump efficiently between nerves, which can cause muscle weakness, numbness, and severe fatigue of MS.