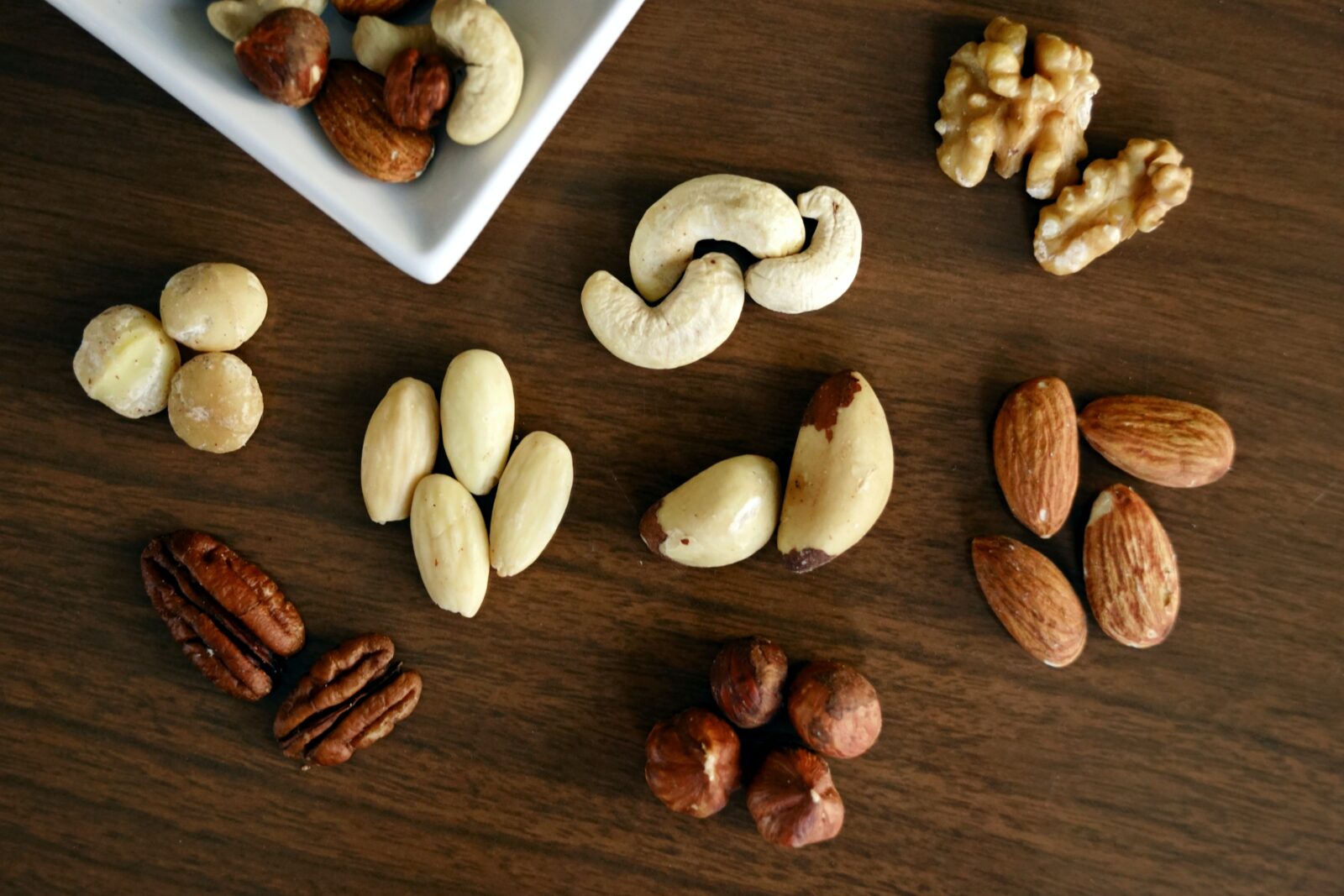 New research shows that individuals taking proton pump inhibitors have a moderately higher risk of community-associated Clostridioides difficile infection (CDI). The research also shows that the higher risk lasts for up to one year after receiving the treatment.

Health care professionals have believed that proton pump inhibitors make an individual more susceptible to CDI for many years. That belief has been somewhat controversial because of a lack of randomized controlled trials.

The researchers conducted a nationwide cohort study to examine any connections. They used databases of patients who received care for CDI in Denmark between 2010 and 2013.

They compiled patient characteristics, C diff testing data, and filled prescription data, and they used the Danish National Microbiological Database to find cases of community-associated CDI. Then the scientists used self-controlled case series analyses to estimate incidence rate ratios for community-associated CDI based on whether the individual has used proton pump inhibitors. The investigators also took into account when the prescription had been filled relative to when the infection began. In addition, they accounted for several confounding factors like socioeconomic status and chronic disease.

PPI Use May Increase Diabetes Risk