PPI Use May Increase Diabetes Risk 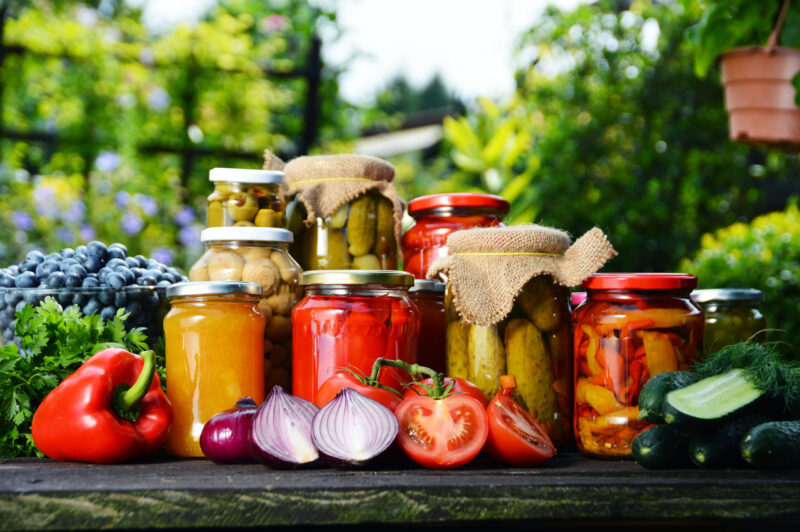 It is well accepted that the commonly prescribed class of drugs known as proton pump inhibitors (PPIs) carry with them an increased risk of several adverse effects, including bone fractures,1 chronic kidney disease,2 pneumonia,1 enteric infections,3 and gastric cancer.4 Now a new study has provided evidence that PPI use increases risk for type 2 diabetes, especially if taken long term. Perhaps even more interesting is that the proposed mechanism for this increased risk is changes in the gut microbiome.

This new study comes on the heels of a recent randomized controlled trial that found a modest, but not statistically significant, increased risk of diabetes in PPI users.3 In the more recent study, researchers performed a prospective analysis of over 200,000 participants free of diabetes in the Nurses’ Health Study (NHS), NHS II, and Health Professionals Follow-up Study (HPFS). They found that after adjustment for lagging PPI use for two years and stratification by age and study period, PPI use was associated with a 74% increased relative risk of diabetes (HR = 1.74).5 However, there were fundamental differences among the population who took PPIs and those who did not: regular PPI users tended to be less physically active, had higher rates of hypertension and hypercholesterolemia, and were also more likely to use non-steroidal anti-inflammatory drugs and steroids versus non-PPI users. After adjusting for these differences and some other factors, the association was attenuated, but not eliminated (HR = 1.24).5

There was also a difference in the impact of PPIs depending on duration: at zero to two years of use, PPI use was associated with a 5% increase in diabetes risk, while more than two years of use was associated with a 26% increase in risk. At one year, the number needed to harm (NNH) with PPIs was 318.9, at two years, it was 170.8, and at three years, it was 77.3.5

The study also examined the impact of the other major class of acid blocking drugs, H2 receptor antagonists, and found that their use was also associated with increased diabetes risk, although to a lesser degree (HR = 1.14).5 The authors posit that this impact may vary linearly with the acid-blocking potential of the medications, as H2 blockers are less potent than PPIs, and that this suggests that the acid suppression itself is at least partly behind the mechanism of the increase in diabetes risk. This is where the potential for a role of the gut microbiome comes in.

The Basics of Insulin and Diabetes