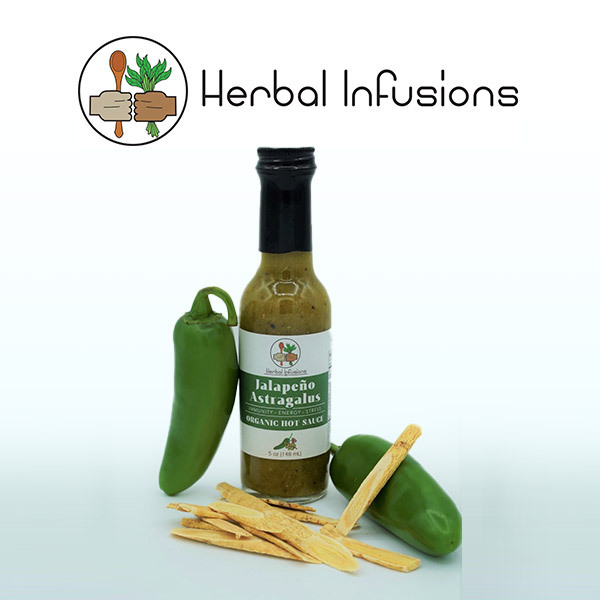 Dr. Jess loves this hot sauce, because it has astragalus, an ingredient she chose for Hormone Hero just because it’s one of her favorite adaptogenic herbs. Not only does it taste delicious, but it also contains clean and good for you ingredients that help to balance the nervous system!

At Herbal Infusions, we are creating Adaptogen-Infused Sauces & Foods! Our first product we have brought to launch is our Jalapeno Astragalus Hot Sauce! We use clean, organic, and Non-GMO ingredients that are good for your body and the planet. We created Herbal Infusions Kitchen out of our love for plant-based nutrition, ancient herbal healing traditions, ethical sourcing, and helping others be well.

Code: Discount code is only available for members

BUY NOW For members only

Support Your Immune System with the 5 Top Natural Supplements