Beneficial Effects of Meditation on Inflammation 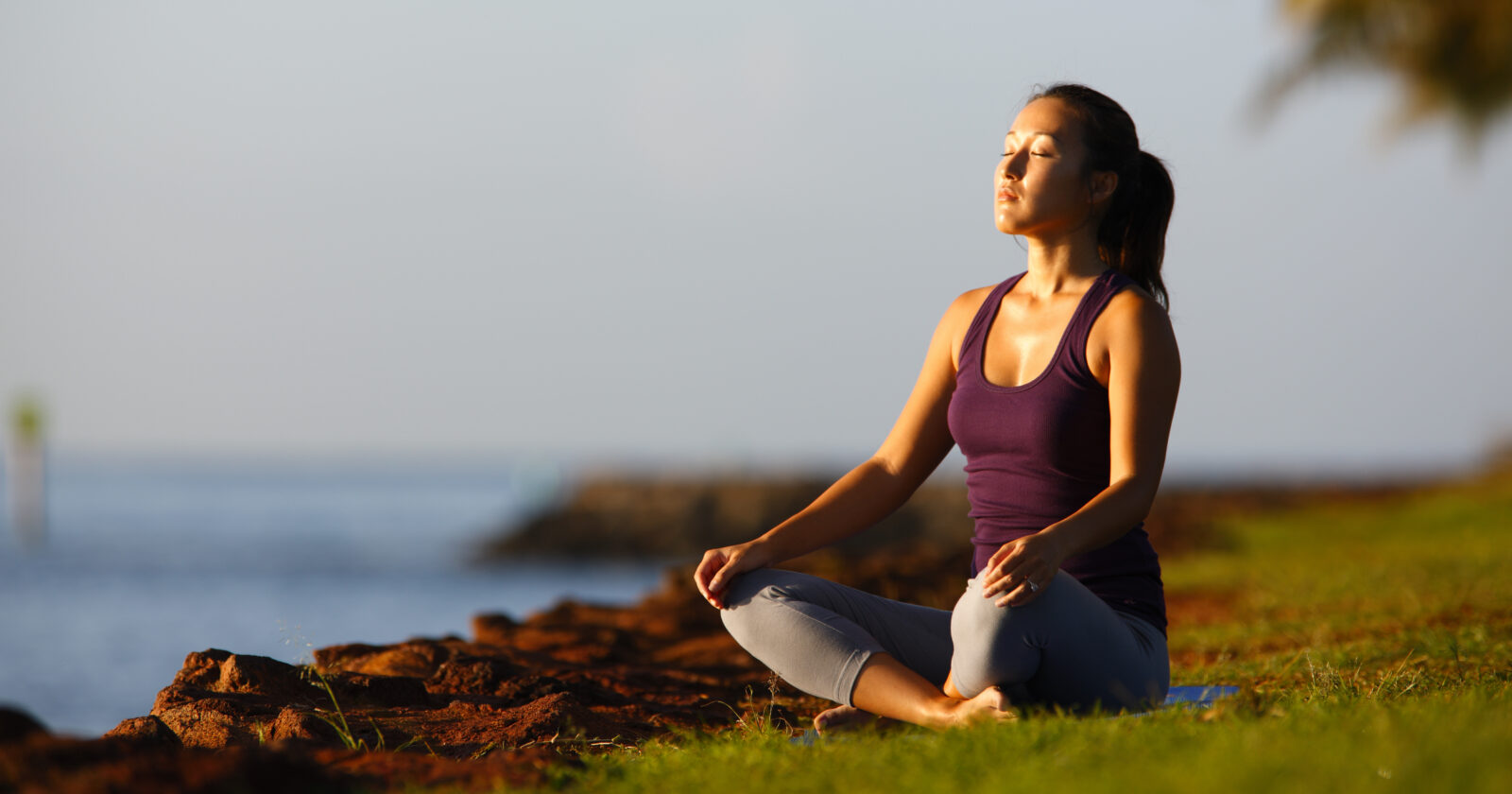 Over the past two decades, mind-body interventions like meditation and mindfulness have been gaining empirical support for their ability to lessen perceived stress, alleviate depression, reduce loneliness, downregulate central inflammatory pathways, and benefit immune regulation.1-3 This may be beneficial for people suffering from chronic inflammatory conditions such as rheumatoid arthritis, inflammatory bowel disease, and asthma, in which psychological stress plays a role.

Emerging research highlights the likelihood of multiple distinct pathways underlying the effect of lifestyle interventions like meditation, mindfulness, and yoga on immune function and inflammation. In one randomized controlled trial (RCT), results indicated that mindfulness training may impact measurable brain circuits that produce inflammatory health benefits and may lower interleuken-6 (IL-6), a biomarker of inflammation.1 Researchers have speculated that mindfulness may also be effective in reducing elevated IL-6 in the bloodstream that can appear in patients who chronically abuse alcohol.4 A 2019 study in 72 adults found that greater mindfulness practice time was significantly associated with reduced IL-6 levels, suggesting that the level of engagement in mindfulness training may predict changes in the inflammatory pathophysiology in adults with alcohol dependence.4

A 2019 RCT examined whether aerobic exercise and meditation could decrease systemic inflammation.5 The eight-week study found that exercise participants had decreased serum interferon-gamma-inducible protein-10 (a chemokine associated with interferon activity and illness), both post-intervention and 17 weeks later, whereas mindfulness meditation had a delayed effect on C-reactive protein (CRP), an important inflammatory biomarker, only lowering CRP at the 17-week assessment.5

Meditation practice may lead to decreased physiological markers of stress in a range of populations,3 and yoga has also been suggested as a viable intervention to reduce inflammation across a multitude of chronic conditions.6 A 2017 study examined the combined effect of yoga and meditation on mind-body health and found an increase in plasma levels of brain-derived neurotrophic factor (BDNF) and increases in the magnitude of the cortisol awakening response in healthy study participants who attended a three-month retreat.7 Plasma levels of the anti-inflammatory cytokine IL-10 were increased and levels of the pro-inflammatory cytokine IL-12 were reduced after the retreat.7

Exposure to chronic stressors may affect the risk of developing hypertension and type 2 diabetes, as inflammation has been shown to play an important role in the pathogenesis of these diseases. To this end, researchers studied whether brain education–based meditation (BEM, also known as brain wave vibration meditation)—a version of a traditional mind-body training from Korea—may be beneficial for patients with these inflammatory diseases. In this small pilot study, compared to health education alone, BEM helped to lower LDL cholesterol level and the inflammatory gene expression in patients and induced positive effects on self-reported mental and physical states.8

The Science of Mindfulness