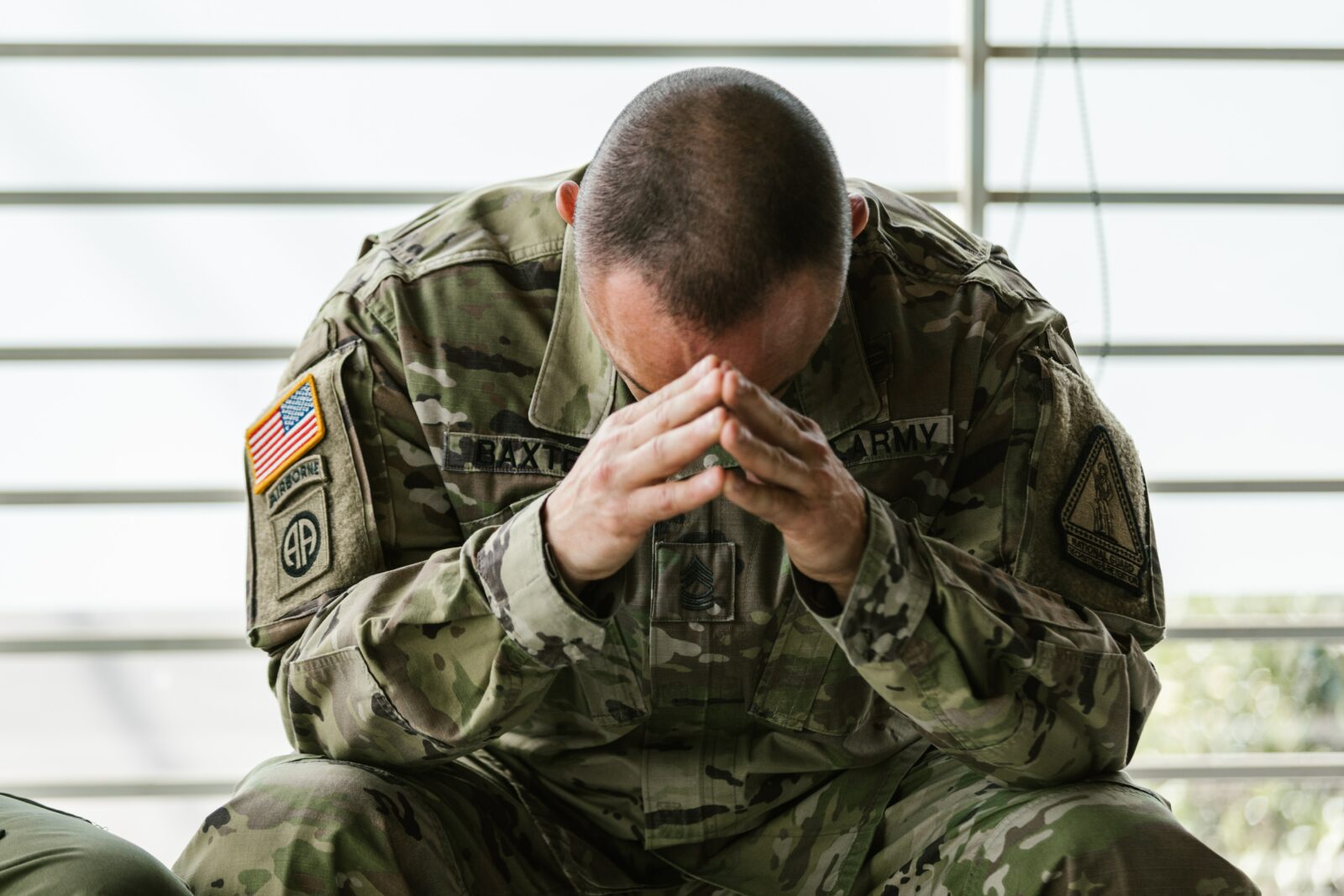 Both neuroscience and psychiatry were interested in psychedelics during the 40s, 50s, and 60s. Research had been conducted on mescaline, the active compound in the peyote cactus early in the 20th century. However, research began in earnest after the discovery of LSD in the 40s.

The extreme potency of LSD was of particular interest. In addition, its structure is similar to serotonin, which scientists were just discovering its presence in the brain. These early discoveries reinforced the understanding of the brain as an electro-chemical messaging organ and helped solidify the discipline of neuroscience.

The psychiatry field looked at LSD as a therapeutic agent to treat psychiatric disorders. It had a powerful effect on the brain, which resembled psychosis that occurs in schizophrenia. Early research from Canada in the 1950s recognized that alcoholics frequently made improvements after reaching “rock bottom” and developing delirium tremens (the shakes) during alcohol withdrawal. Unfortunately, these addicts often died as a result of delirium tremens, so inducing the condition was clearly not an option as a treatment.

However, the researchers, Abram Hoffer and Humphry Osmond, asked if they could give a drug that is relatively safe at the physiological level that also mimics the extreme dysphoria and psychotic-like features of delirium tremens?

Can a Folate Deficiency Worsen Depression?