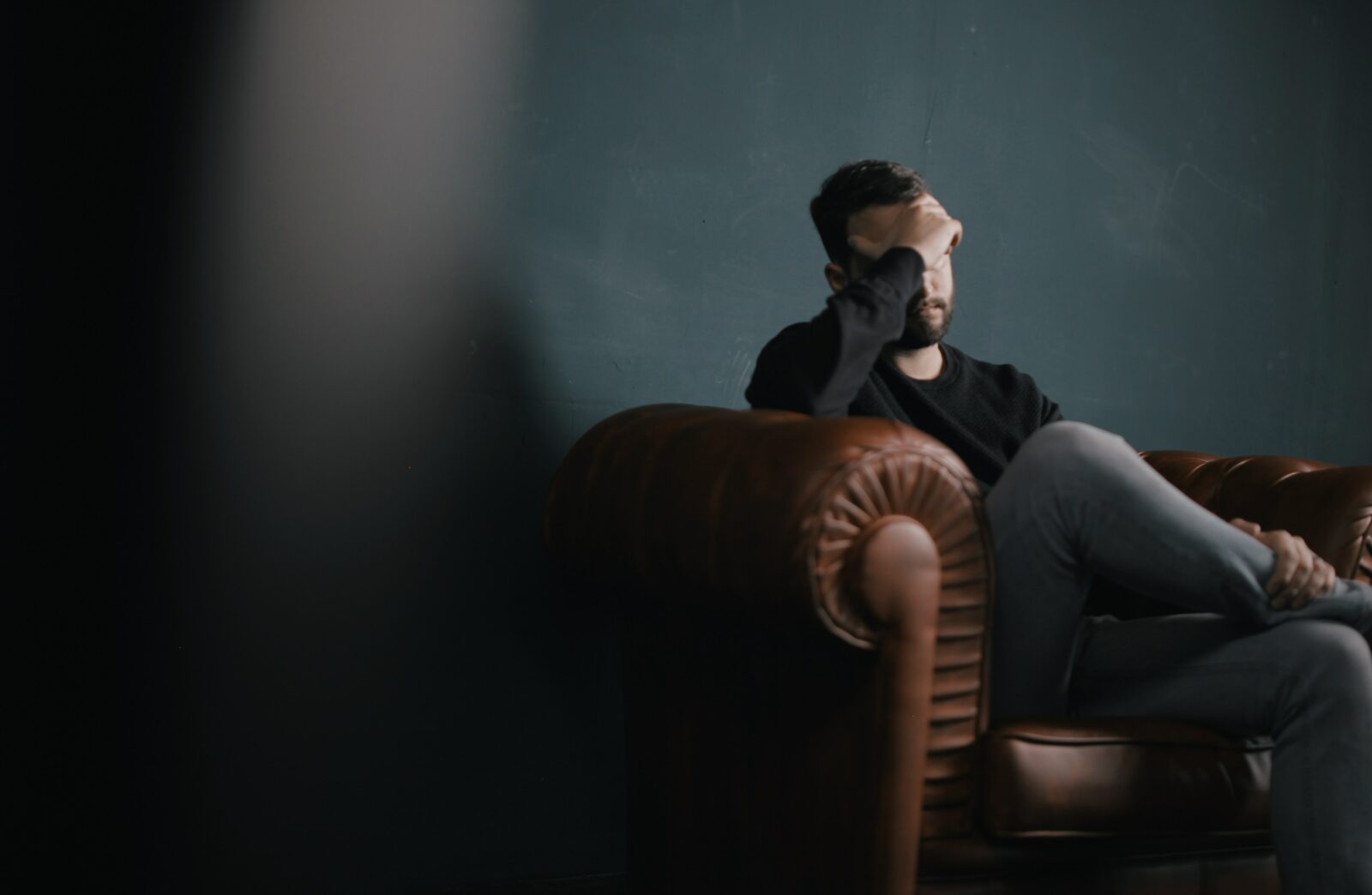 Depression hurts, and many people suffer in silence. What’s worse is that certain foods and beverages can worsen the symptoms of depression. Research has consistently demonstrated that our diets can have both a negative or a positive effect on our mental health.

The typical American diet can worsen health issues like autism and anxiety among many others. More than 7% of the adult population suffers from depression at any given time. It’s crucial to know which foods help combat depression and which exacerbate the condition. Here’s an overview of foods to avoid if you experience depression.

Pesticides have been linked to issues like hormone disruption, cancer, cognitive problems, and behavioral issues. A review published in the International Journal of Hygiene and Environmental Health investigated the findings that high pesticide exposure correlates with a greater risk for psychiatric disorders and suicidal behavior. The researchers found that multiple studies noted that people who worked in agriculture with intensive pesticide use seemed to have a higher risk of suicide versus other occupations. To help minimize pesticide exposure, wash produce thoroughly before eating and choose organic when possible.

Americans use alcohol to self-medicate way too much for issues like depression and stress. Alcohol is a depressive agent. In addition to contributing to dehydration, poor behaviors, and cognitive issues, it increases depressive symptoms and suicidal thoughts. A 2019 report in Alcohol Research noted that psychiatric disorders, including anxiety and mood disorders, commonly co-occur with alcohol use disorder (AUD), with depressive disorders being the most common. When both depression and AUD are present, both the symptoms and prognosis are worse including a greater risk of suicidal behavior.

Eliminate These Items for a Healthier Lifestyle