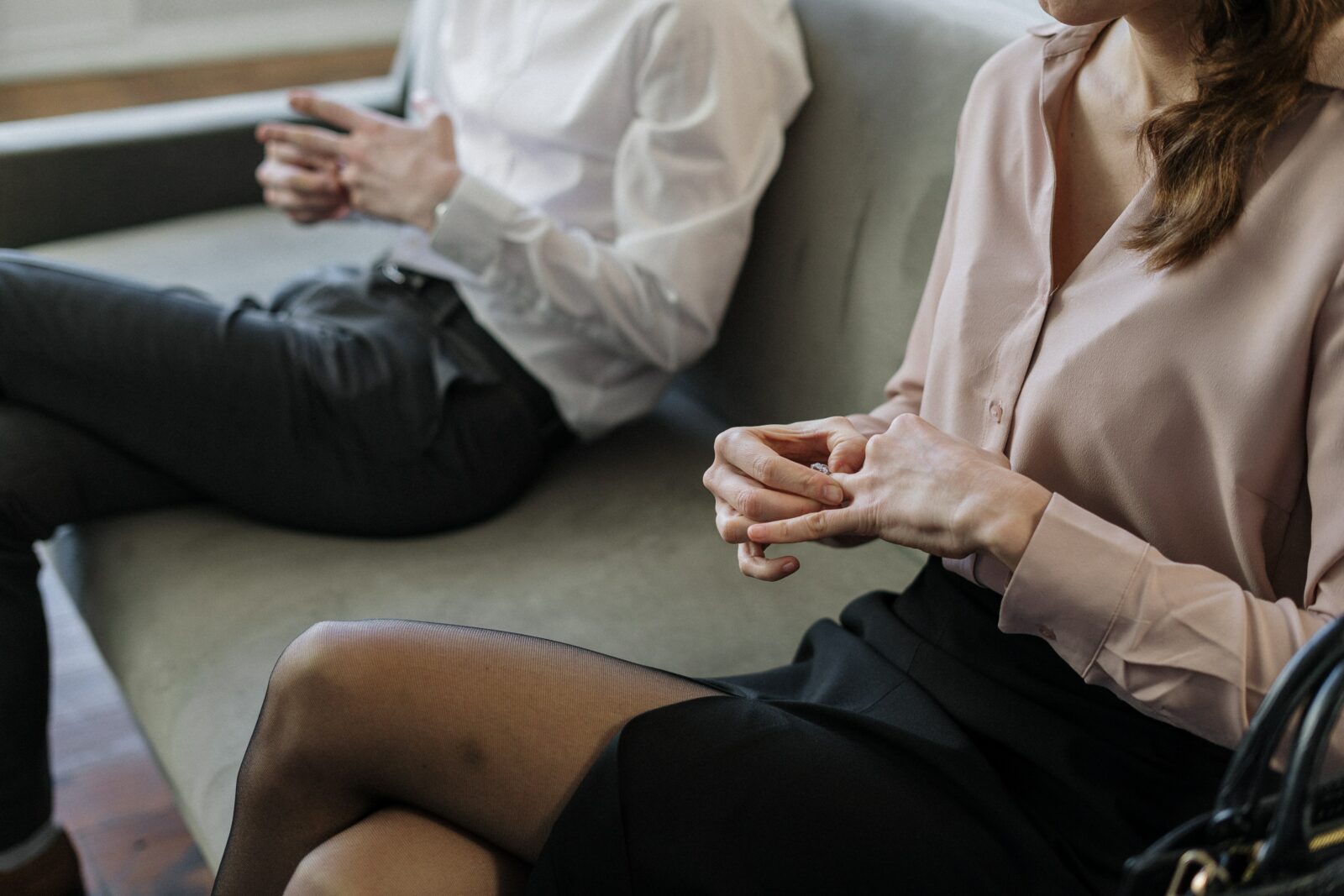 During the late 70s and early 80s, MDMA (3-4 methylenedioxymethamphetamine, aka Ecstasy or Molly) was frequently used to help facilitate positive outcomes in couples counseling. Several “early adopter” psychotherapists in the U.S. explored the potential therapeutic effects until the U.S. government declared MDMA to be a Schedule 1 controlled substance in 1985.

One psychiatrist, Richard Ingrasci, used MDMA successfully as a part of couples counseling, and he opposed the FDA putting the drug into the Schedule 1 of controlled substances. His work continues to be influential for many current psychotherapy researchers who look into psychedelic-assisted counseling. In addition, Ingrasci provided testimony in favor of MDMA during the government’s scheduling hearings in 1985. (It is important to note that Richard Ingrasci surrendered his medical license after being sued over abusive sexual behavior). His testimony included this statement:

“I have seen MDMA help many couples break through longstanding communication blocks because of the safety that emerges in the session as a result of the drug. It is difficult to convey in words how deeply moving it is to watch couples heal in this way with the help of MDMA.”

Despite this, the U.S. government followed through on scheduling MDMA as a schedule 1 drug with no medical uses. This made clinical study nearly impossible. However, since the early 2000s, research into the therapeutic use of MDMA has gradually come back to gain some clinical credibility based on efforts by Rick Doblin and his non-profit organization MAPS (the Multidisciplinary Association for Psychedelic Studies).

Founded in 1986, MAPS sought to initiate MDMA clinical research again. Its primary framework to achieve this goal was to investigate the drug as an adjunct to psychotherapy for post-traumatic stress disorder (PTSD).