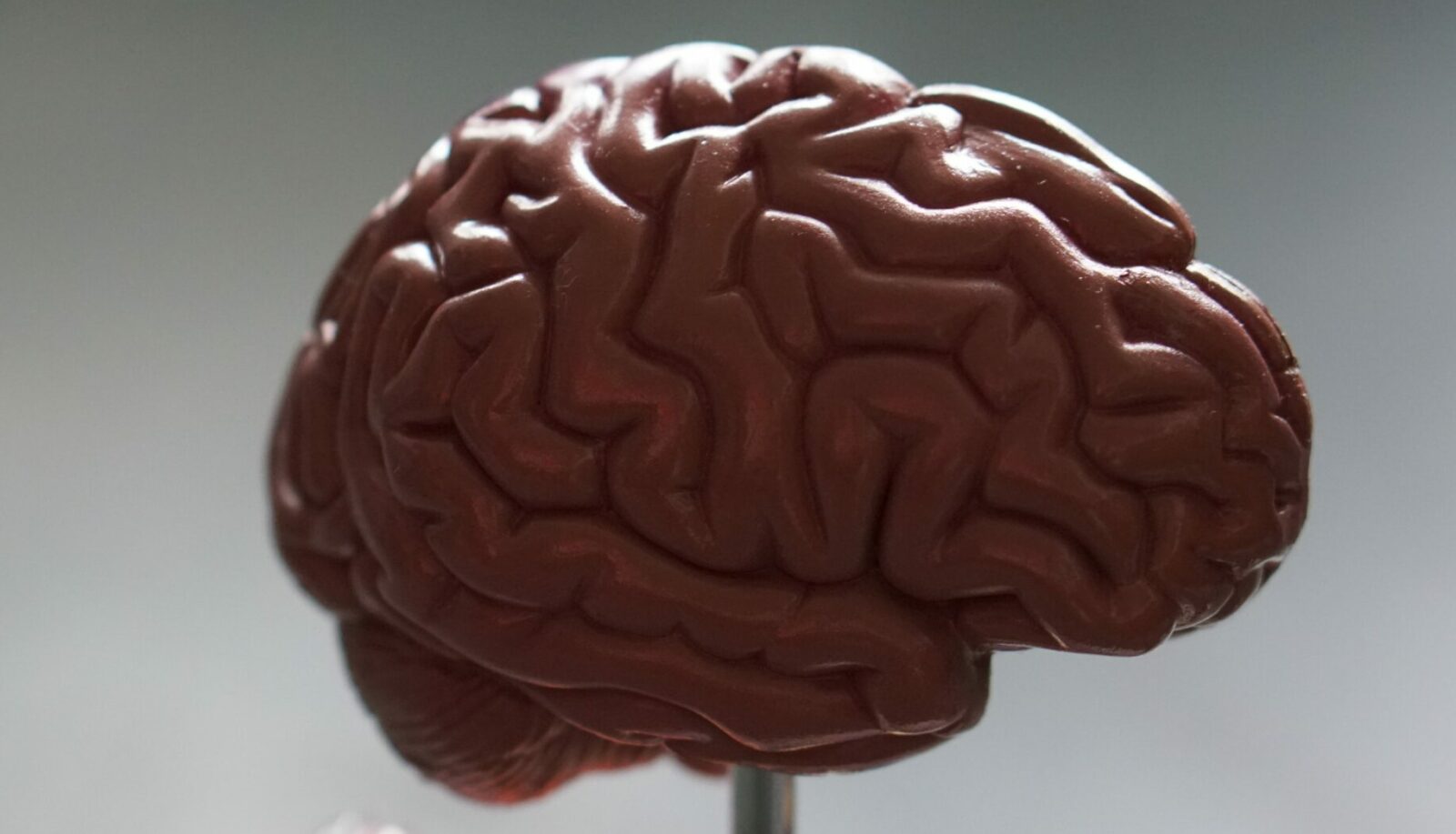 Alzheimer’s disease continues to be a leading cause of death in the United States. Approximately, 1 in every 3 seniors die with Alzheimer’s or dementia, which exceeds the number who die from prostate and breast cancers.

No cure has been found. However, the link between brain health and gut microbiota is increasingly clear. New research suggests that the bacteria in your intestines may impact brain functioning and promote neurodegeneration.

A team of Italian and Swiss scientists have pursued this link with research that points to the connection between imbalanced gut microbiota and the development of amyloid plaques in the brain. A key characteristic of Alzheimers is the accumulation of beta-amyloid plaques and neurofibrillary tangles in the brain.

Their study looked at 89 people between 65 and 85 years of age. Some of them suffered from Alzheimer’s disease or other neurodegenerative diseases. Others presented with no memory problems and were generally healthy.

Using PET imaging, the scientists measured amyloid deposition in their brains. In addition, they measured markers of inflammation and proteins produced by intestinal bacteria, such as short-chain fatty acids and lipopolysaccharides in their blood.

Alzheimer’s and Taking Care of Yourself

Why Nutrition Is Critical to Cognition