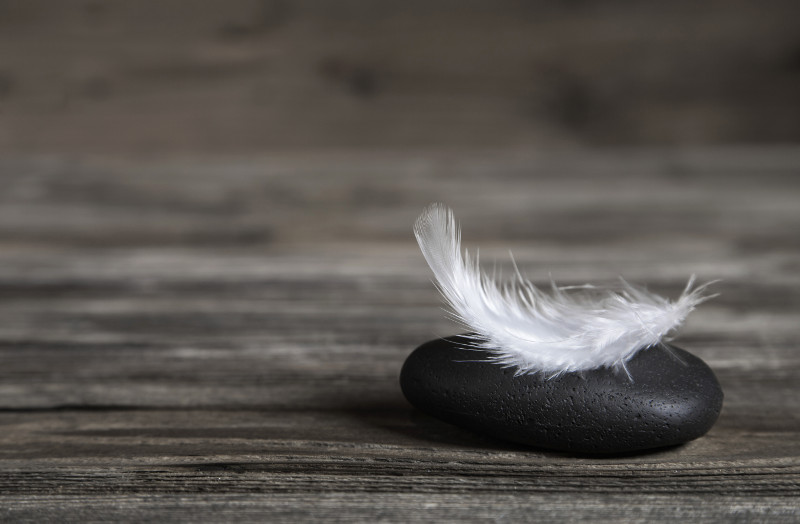 Depression is a common psychiatric disease that particularly affects older adults, at 15-20% of the US population.1 Yet despite this, a groundbreaking study in 2018 found that only a small fraction of patients diagnosed with depression actually start treatment—approximately one-third.2

Only 1/3 of patients diagnosed with depression start treatment.

For those who do adhere to antidepressant therapies, treatment of the acute phase of major depressive disorder (MDD) led to a greater number of adverse events in patients 65 and over, according to a 2019 systematic review.1 Antidepressants included in the study were the following:

Specifically, the reports found that SSRIs and SNRIs led to a greater number of study withdrawals due to adverse events, and duloxetine increased the risk of falls.1

Non-adherence to antidepressants is also common.3 A 2017 survey found that 68% of the females were non-adherent to their prescribed antidepressant therapy.3 Forgetfulness was the main reason for missing doses. Another study showed that antidepressant non-adherence is common among veterans, with ineffectiveness and side effects as commonly reported reasons.4

Stress & the Social Determinants of Health