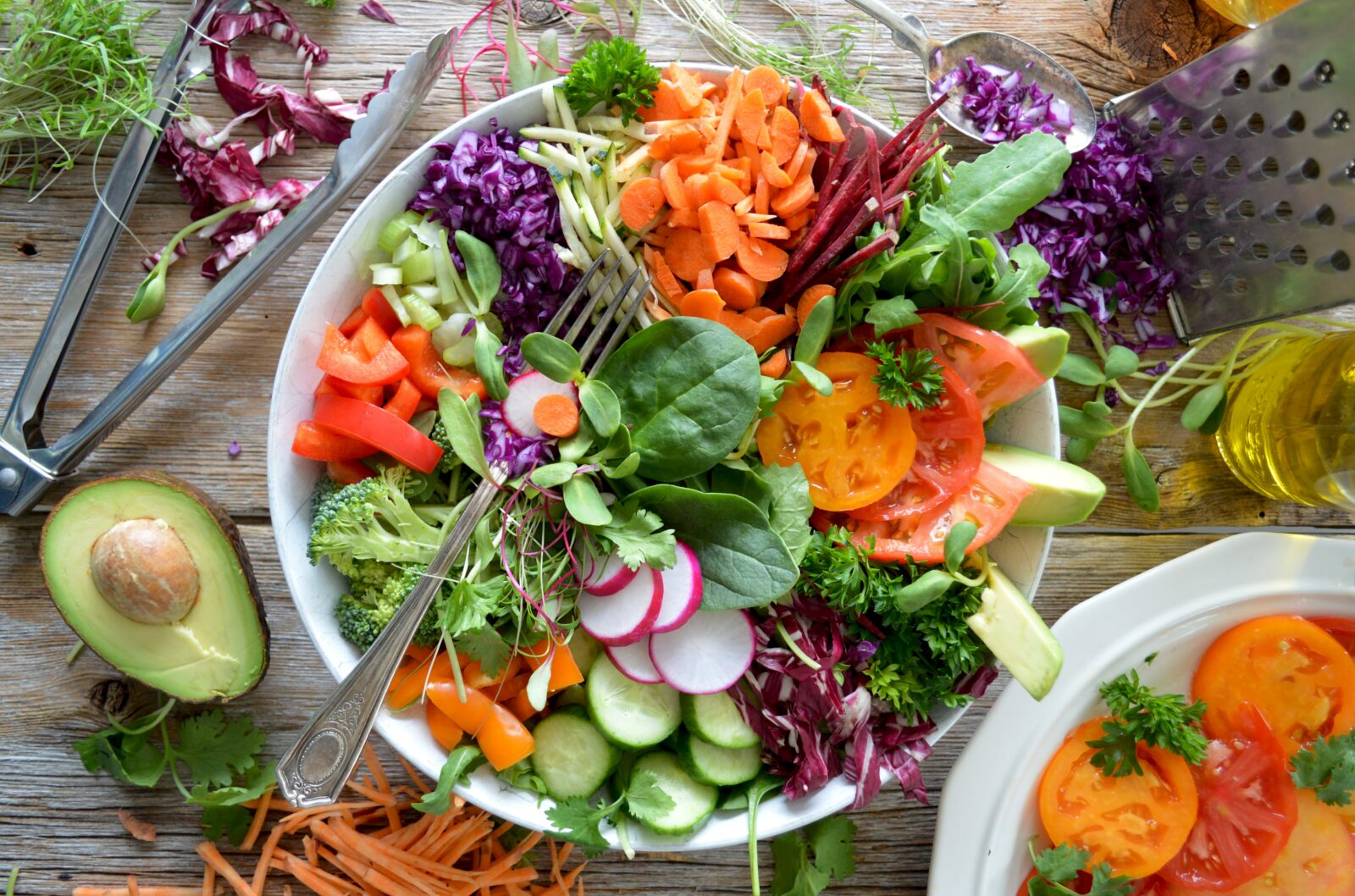 The conventional medical wisdom says that cancer is a genetic disease. However, some researchers are suggesting that cancer may be a metabolic disease instead.

According to the statistics of the American Cancer Society, although the incidence of cancer in the United States has been declining slowly since the beginning of the 21st century, if we consider a longer period of time, the rates of cancer have been increasing rather than decreasing.

Doctors expect a total of close to 2 million new cancer cases in 2022 in the U.S. In addition, over 500,000 people are expected to die from it. That works out to 5,000 Americans diagnosed with cancer and 1,600 who die from cancer each day.

What is Methylene Blue and How is it Used?