Herbs and Spices That Can Protect Against EMFs 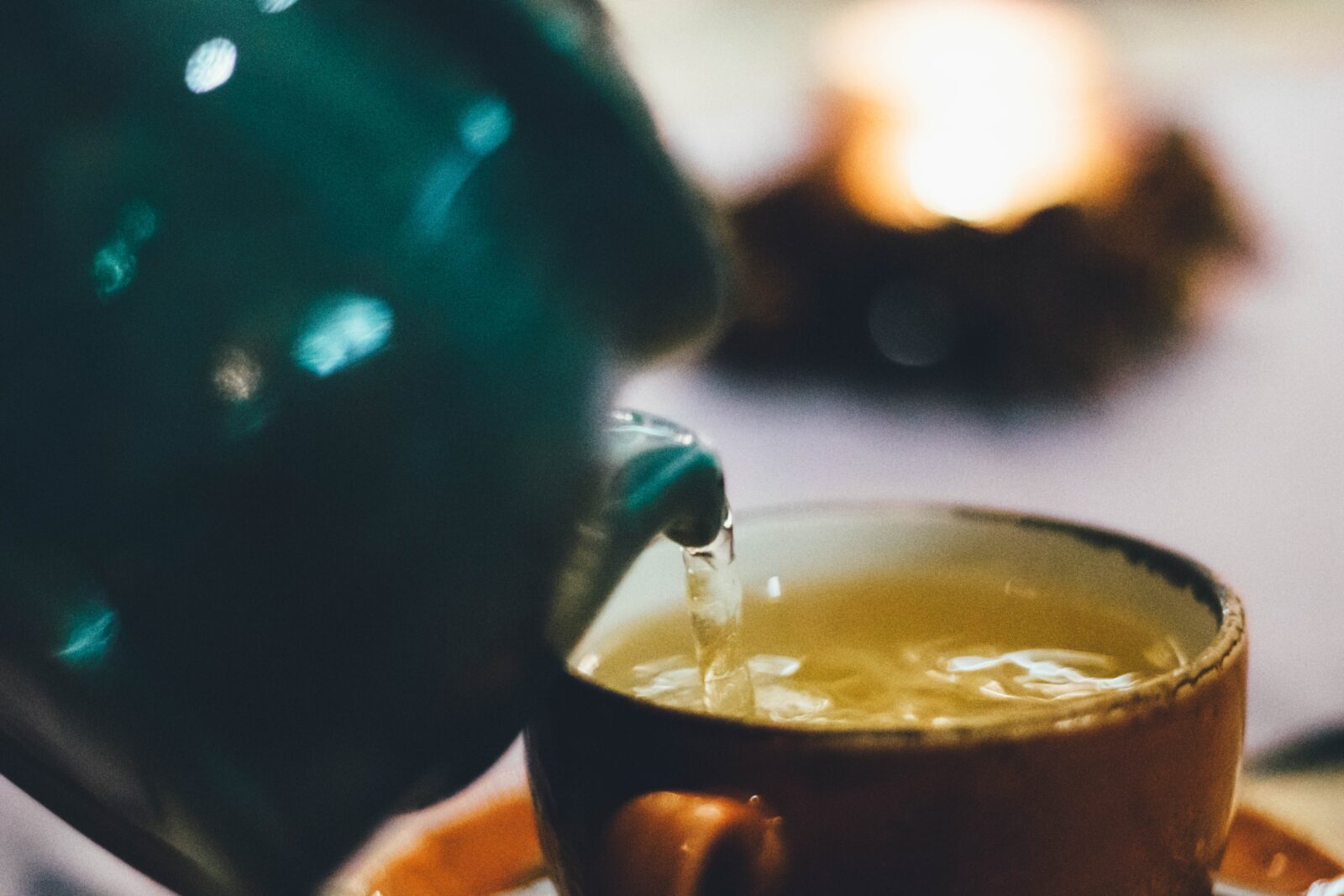 Currently, it is nearly impossible to avoid man-made EMFs in our modern world.

The long-term health effects of low-dose exposure to EMFs were rarely investigated before the mass adoption of these technologies. A 2009 study published in Pathophysiology reported that long-term exposure to EMFs “increase the risk of both Alzheimer’s disease and breast cancer.”

Specifically, EMFs can penetrate tissues and decrease the production of melatonin, which may contribute to the development or progression of Alzheimer’s disease and breast cancer.

Tips for Consistency in Self Care

EMF Exposure and Its Role in Depression