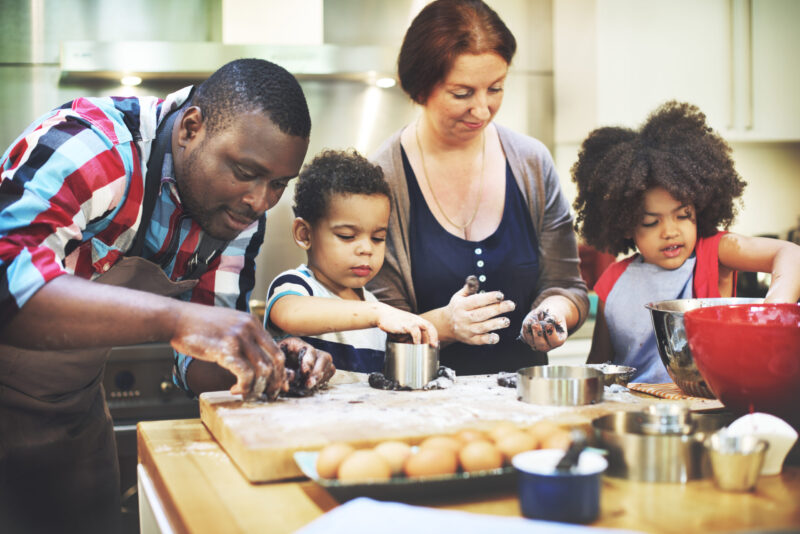 Food insecurity and insufficient access to healthy foods have been associated with negative health outcomes, including an increased vulnerability for micronutrient deficiencies1 and a higher probability of developing chronic diseases.2-4 While higher rates of chronic disease have been reported for both low-income and food-insecure adults,5 a 2017 USDA report indicated that food security status may be more strongly predictive of chronic illnesses.3

Nutrition interventions are essential therapeutic strategies for combatting many chronic diseases, yet food insecurity and limited access to affordable, varied, and nutritious foods, as seen in food deserts, may impede healthcare efforts. In Functional Medicine, a personalized, nutrition-based strategy to address chronic disease starts with a comprehensive nutrition evaluation and hearing the entirety of a patient’s story. Understanding the conditions in which a patient lives and their potential social, economic, and personal barriers is a crucial component in the development of a sustainable and effective intervention.

Food insecurity occurs when access to sufficient amounts of nutritious, affordable food is blocked or interrupted due to a lack of money or other resources, resulting in a disruption of eating patterns and nutrient intake.5 As part of the US government’s prevention agenda outlined in the Healthy People 2020 report, food insecurity is a key issue discussed. National statistics indicate that:5,6

Observational studies have associated food insecurity with increased odds of self-reported poor health and development of chronic diseases such as obesity, diabetes, and hypertension for young and older adults.4,5 Analysis from a USDA National Health Interview Survey indicated that the number of chronic conditions for adults in food-insecure households was, on average, 18% higher than for those in food-secure households.3 Further, the analysis found that food security status of adults was also strongly related to the number of chronic conditions reported, and lower food security was associated with a higher probability of all the chronic diseases examined in the report:3

And children are not exempt from these negative health impacts. A 2020 review published in Pediatric Clinics of North America reported that children experiencing food insecurity with limited access to healthy foods demonstrate poorer eating behavior that may lead to the development of chronic disease.7 Food-insecure children may manifest with many different ailments, including anxiety and depression, and have an increased prevalence of anemia, asthma, and hospitalization with diabetes.7