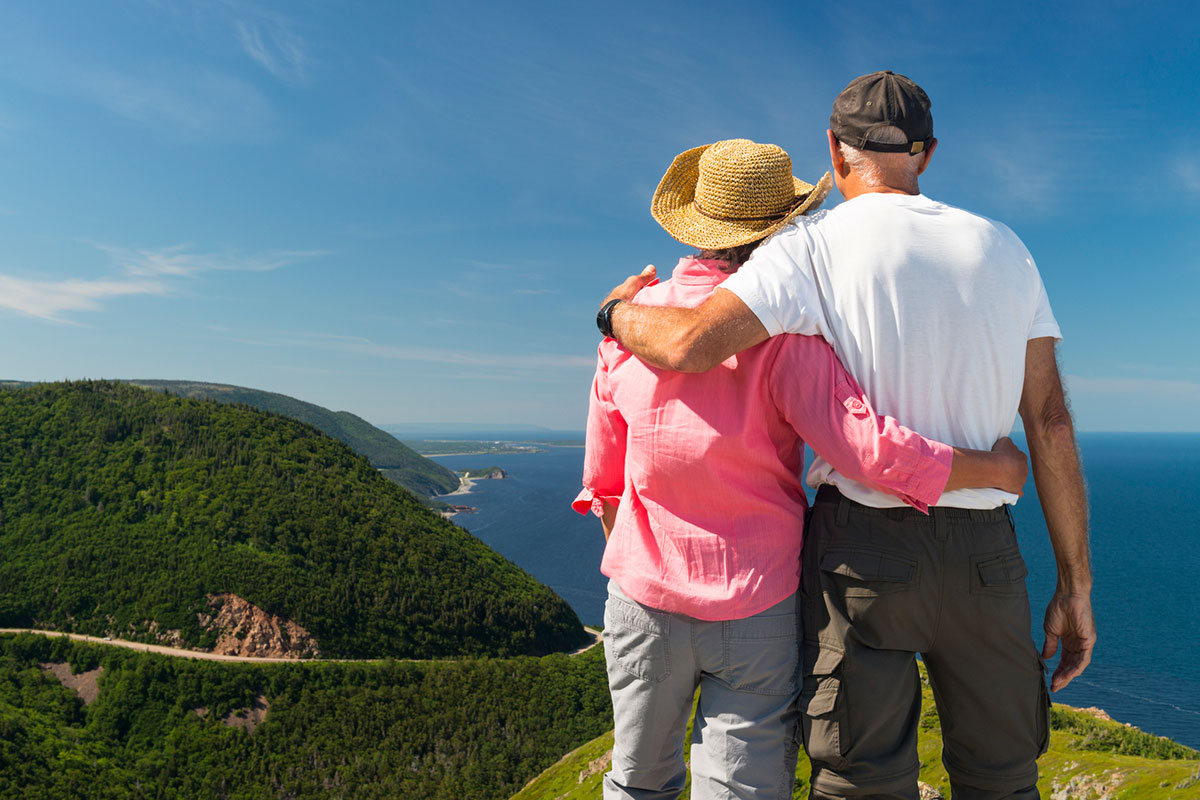 Fasting has been used in therapeutic, cultural, and religious practices and traditions for thousands of years and is described as abstinence from some or all foods and drinks for a set period of time, usually longer than 12 hours. When fasting, the body experiences ketosis and undergoes a metabolic switch in its fuel source, from stored glycogen to fatty acids.1 Several forms of intermittent fasting include the following:

Suggested benefits of fasting include improvements in mental or cognitive performance, cardiovascular health, type 2 diabetes, and obesity,5-7 and fasting has been incorporated into various therapeutic nutritional strategies. For example, IFM’s Mitochondrial Food Plan is an anti-inflammatory, low-glycemic, gluten-free, low-grain, high-quality fat approach to eating that supports healthy mitochondria for improved energy production and that can be expanded with various levels of fasting. In the following video, IFM educator Monique Class, MS, APRN, BC, IFMCP, discusses the benefits of incorporating fasting with IFM’s Mitochondrial Food Plan.

While long-term effects of intermittent fasting have not been fully established,8 studies suggest that some fasting benefits may be linked to optimizing mitochondrial function, leading to improved energy production and overall health.9-11 Some of the potential benefits of intermittent fasting have primarily been established through animal research, observational studies, and anecdotal evidence. Additionally, fasting is not optimal for all patients, such as those who are pregnant, who have eating disorders, or who have type 1 diabetes.8,12-15

Mitochondria have a range of functions, from generation of reactive oxygen species (ROS) to ATP synthesis, and mitochondrial health may impact the health of the body as a whole.9 Mitochondria are dynamic organelles undergoing continuous cycles of fusion and fission. While excessive division or fission has been associated with mitochondrial functional defects that may lead to multiple disease states,16 a recent study in nematode worms suggested that fasting may increase overall lifespan by promoting a balance between the fusion and fission states and homeostasis in mitochondrial networks.17