What is Mitochondrial Dysfunction? 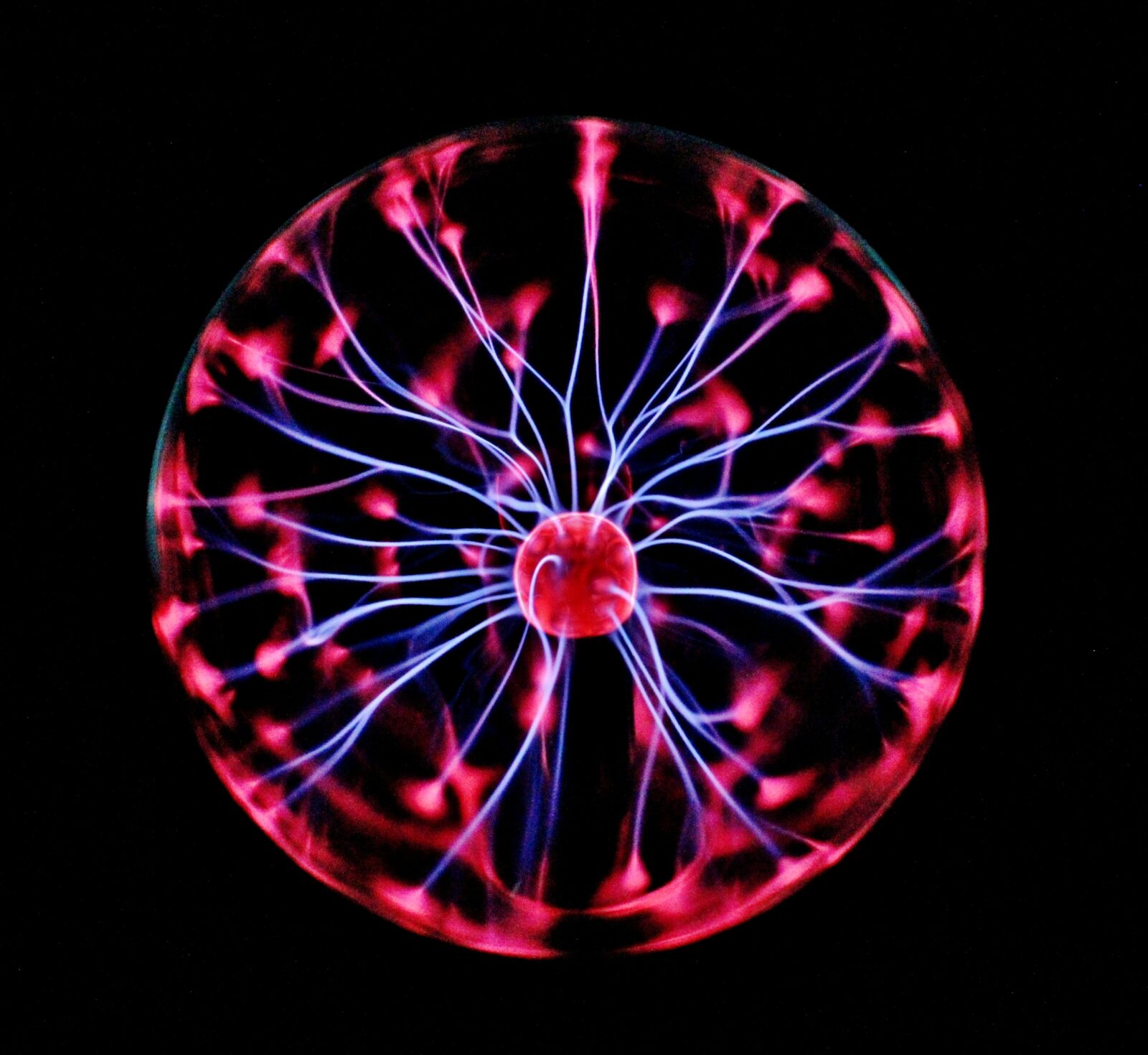 The mitochondria in your body are known for the ability to generate energy for cells. You may find them referred to as the powerhouse of the body. They also have some other amazing capabilities and play a key role in other life processes.

In fact, the United Mitochondrial Disease Foundation suggests that only 3% of a single mitochondrion’s genetic makeup is designated to produce energy for that single cell.

Mitochondria are organelles in every cell of your body. Each has its own DNA, and they generate up to 90% of cellular energy through the production of adenosine triphosphate (ATP). Mitochondria play a role in every major metabolic function.

Physiological Effects of the Mitochondria: