Environmental Toxins and their Impact on Chronic Illness 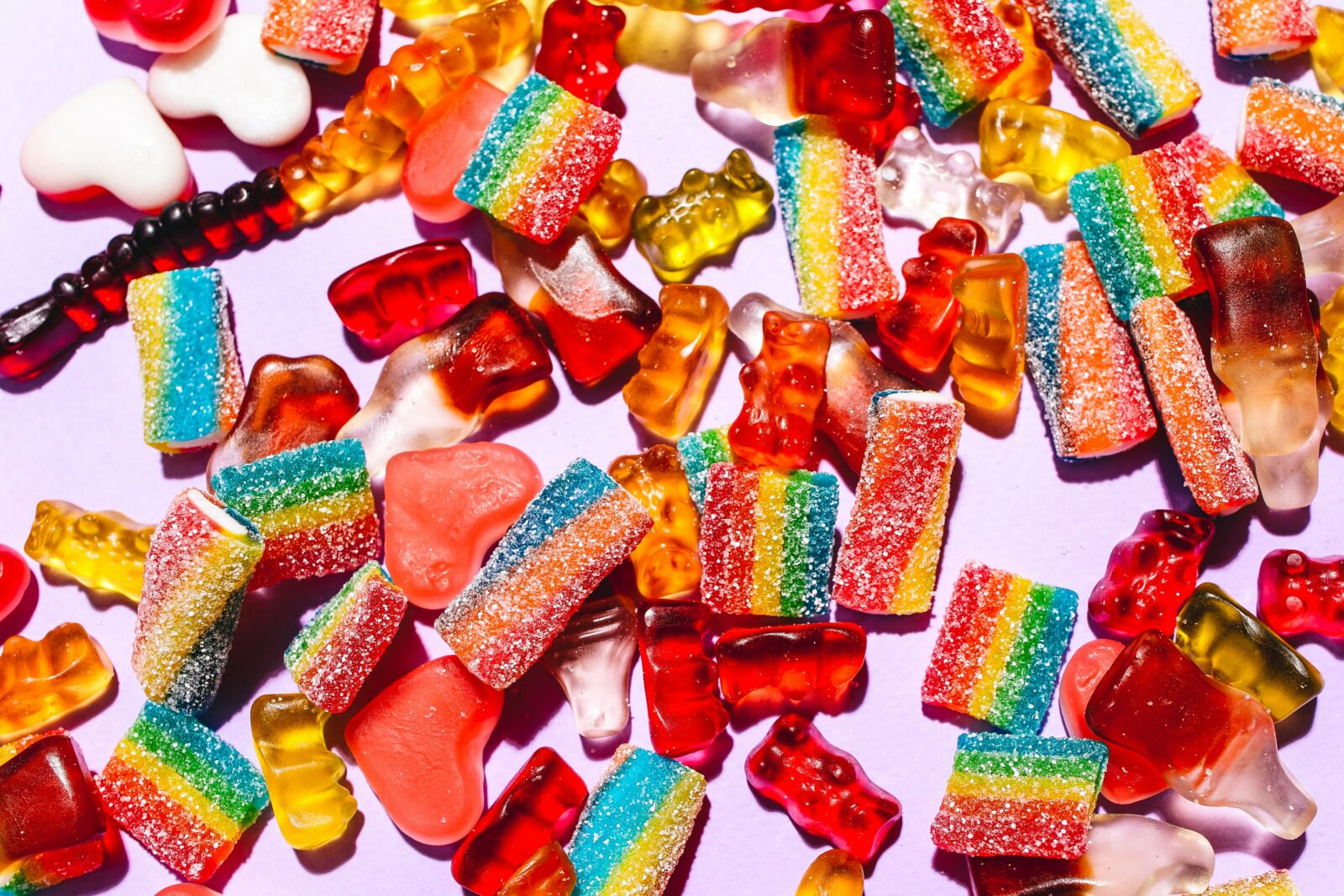 Many scientists believe that environmental toxicity and its impact on chronic illness is a critical health crisis. It adversely affects adults and children. In fact, our children may be hurt most of all. According to Dr. Leo Trasande, “We are in an epidemic of environmentally mediated disease among American children today. Rates of asthma, childhood cancers, birth defects, and developmental disorders have exponentially increased, and it can’t be explained by changes in the human genome. So what has changed? All the chemicals we’re being exposed to.”

A report in 2005 by the Environmental Working Group found two hundred eighty-seven chemicals in the cord blood of newborn babies, 208 of which are known to cause birth defects or abnormal development in animals, 217 of which are known neurotoxins, and 180 of which are known carcinogens. This may be the cause of the significant increase in chronic illnesses in children and a reason that more adults are facing the same.

The cost of managing chronic illness is approximately 900 billion annually in the U.S. according to the CDC. Obesity is at epidemic levels and increases the risk of diabetes and heart disease. And, the rate of obesity among young children has nearly tripled. About 33% of children born today will develop type 2 diabetes at some point in life.

What is toxicity? According to the book, Principles of Toxicology, by Stine and Brown, “Toxicology is the science of poisons and has as its focus the study of the adverse effects of chemicals on living organisms. Although any substance in sufficient quantities (even water) can be a poison, toxicology focuses primarily on substances that can cause these adverse effects when administered in relatively small quantities.”

Toxicity and its impact on our health is a complex topic. However, education and taking control of what foods and items are in your home is an effective method to reduce your exposure.

The Role of the Vagus Nerve in Chronic Illness