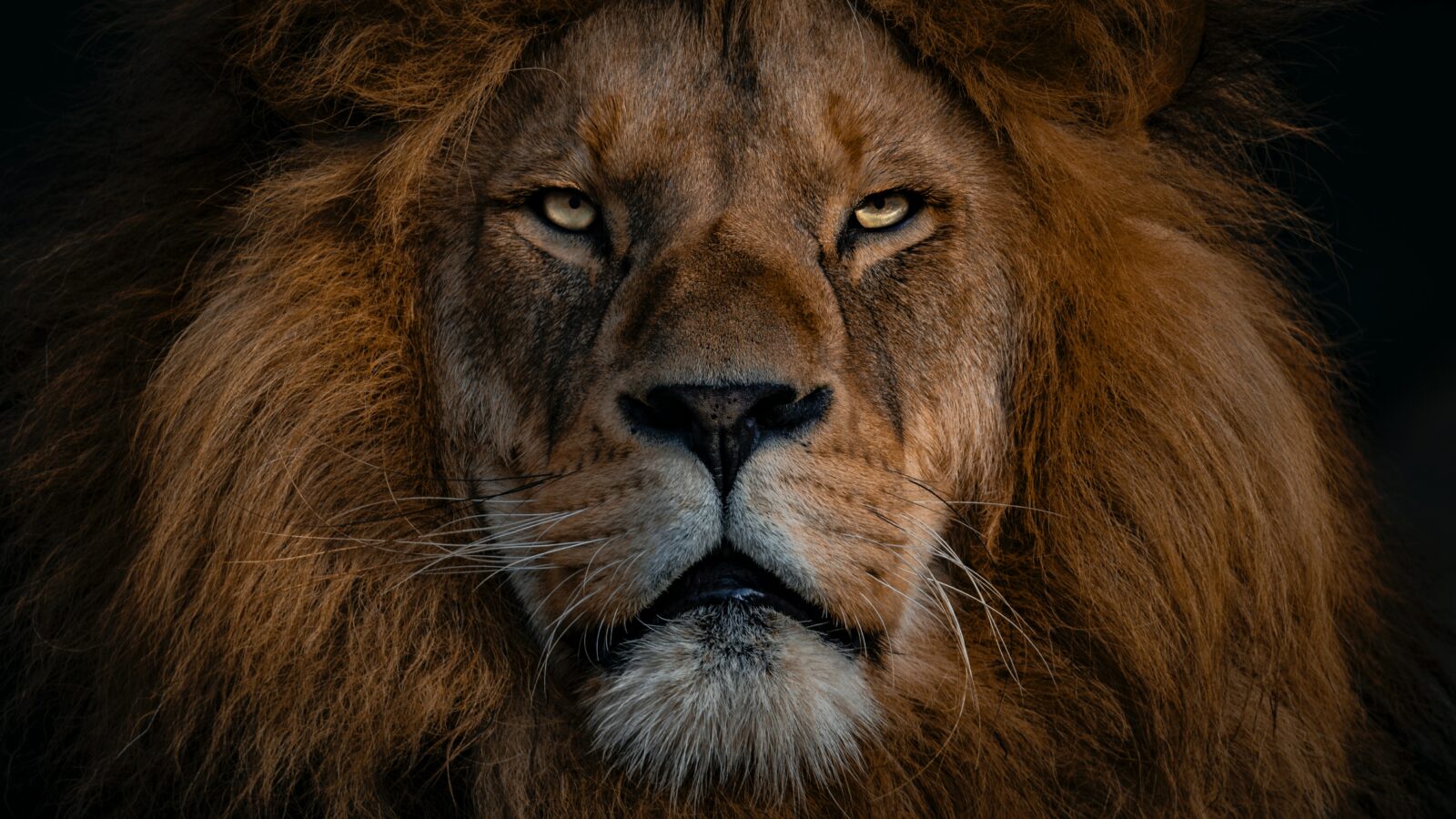 In Part I of this series, we explored some of the reasons why our emotions can seem louder and/or less controlled during more intensive cleansing and detoxification protocols. In the first article, we focused on sadness and grief. In this article we will shift our focus over to anger, irritation and frustration.

Long term, anger can be at the root of conditions such as high blood pressure and liver disease, and is also related to digestive disturbance and headaches (in TCM some heads occur with “heat rising”, ie someone is hot-headed). Chronic suppressed anger often results in depression, insomnia and anxiety. When studied, experiencing anger actually shows measurable decreases in cognitive capacity, shifting the activation of the brain away from the higher processing centers towards the brainstem, so more so that reptilian/primal brain. On the other hand, unlike other seemingly negative emotional states such as fear, sadness or depression, Anger expresses motivating behaviors, normally associated with positive emotional states. For instance, anger stimulates similar responses as increased optimism, and confidence in task completion. This aligns with that statement it seems, consistent with the concept that anger can result in feelings of empowerment, and depending on the path we take during those times, can be a force for creation or destruction.

As we mature, heal and become more balanced and empowered humans, we can harness this incredibly powerful emotional energy towards positive change, both for ourselves and humanity as a whole. I imagine it to be akin to a superhero learning to control their blossoming powers. It is not about suppressing the energy, nor allowing it to run rampant and uncontrolled. Neither have good results. Rather, hold the energy within your field, seek understand its roots fully, and then allow it to flow out of us towards something constructive, positive, and even loving.

For so many, the experience of anger is one that we like to avoid, limit or pass by quickly. It can be destructive when fully unleashed. Most often if we experienced abuse, anger was at the root of, and a result of the abusive behavior. Sometimes the anger we feel is specific, either within the context of the same person or situation. Others, it is a state of being we find ourselves in often in general, perhaps many situations in life have left us feeling angry, and thus we are quick to anger. Often unresolved childhood or relationship trauma can be lingering under the surface affecting so many aspects of our present state, whether we are aware of our anger or not.

Thriving Through an Endometriosis Diagnosis: My Story

Carbon Monoxide Poisoning: Protect Yourself from the Silent Killer