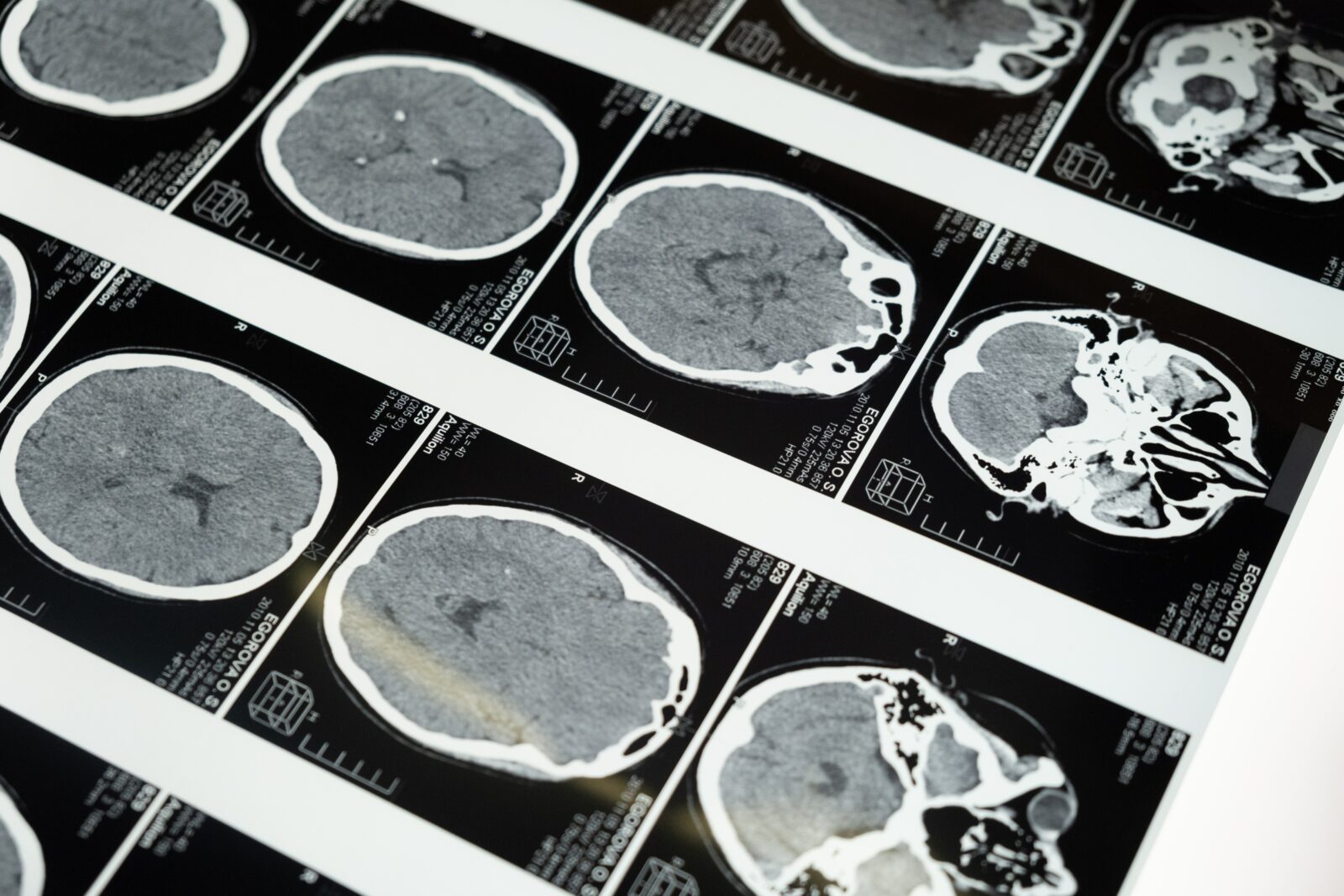 Researchers at the University of Queensland conducted a study on certain phytonutrients. They found that these phytonutrients have a positive effect on stimulating new brain cells. The basis of the research was investigating flavonoids, which are phytonutrients commonly found in fruits and vegetables.

The evidence showed that flavonoids may suppress neuroinflammation, protect brain cells against injury, and promote cognitive functioning. The scientists determined the most effective flavonoids and polyphenols are epigallocatechin-3-gallate (EGCG), which is found in resveratrol, red grapes, berries, and green tea.

The study is adding to growing evidence that points to the powerful contribution phytonutrients make to your overall health. The researchers investigated how natural compounds may become part of the environmental stimuli that impact neurological function and structure.

Previous studies have also examined the effects of other flavonoids like resveratrol and EGCG.