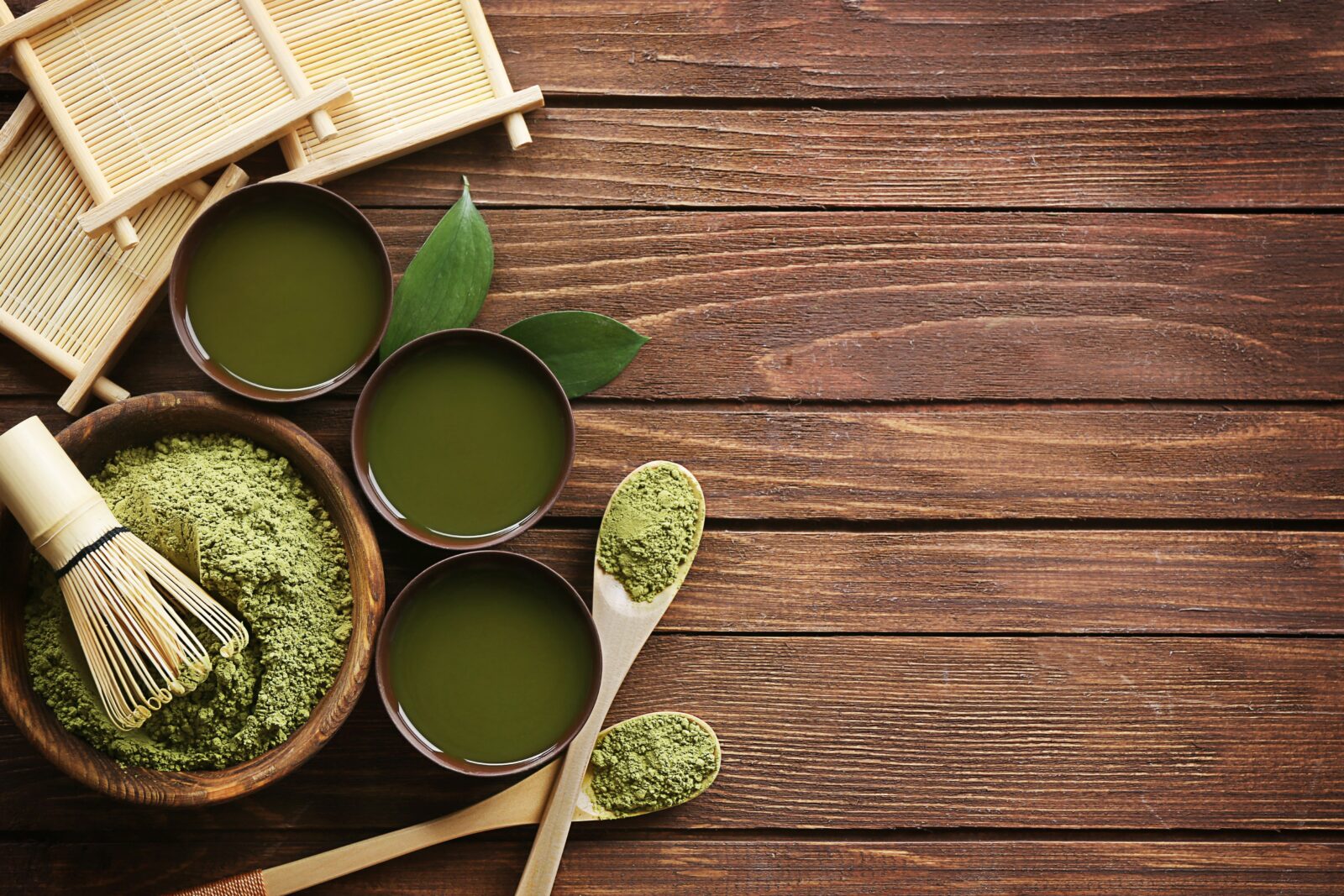 Green tea provides so many health benefits. The plant Camellia sinensis is the tea plant. It yields both black and green tea. Green tea is produced by lightly steaming the fresh-cut leaf, while black tea is produced by allowing the tea leaves to oxidize. During oxidation, enzymes present in the tea convert polyphenols to a different compound with varying pharmacological effects.

However, by lightly steaming the fresh tea leaf, oxidation is prevented because the steaming inactivates the enzymes. Green tea contains high levels of polyphenols with potent antioxidant and anti-cancer properties. Green tea is produced primarily in Japan, China, and certain countries in the Middle East and North Africa.